This hunting season, Maine residents who wish to hunt with a suppressor will be able to without obtaining a special permit 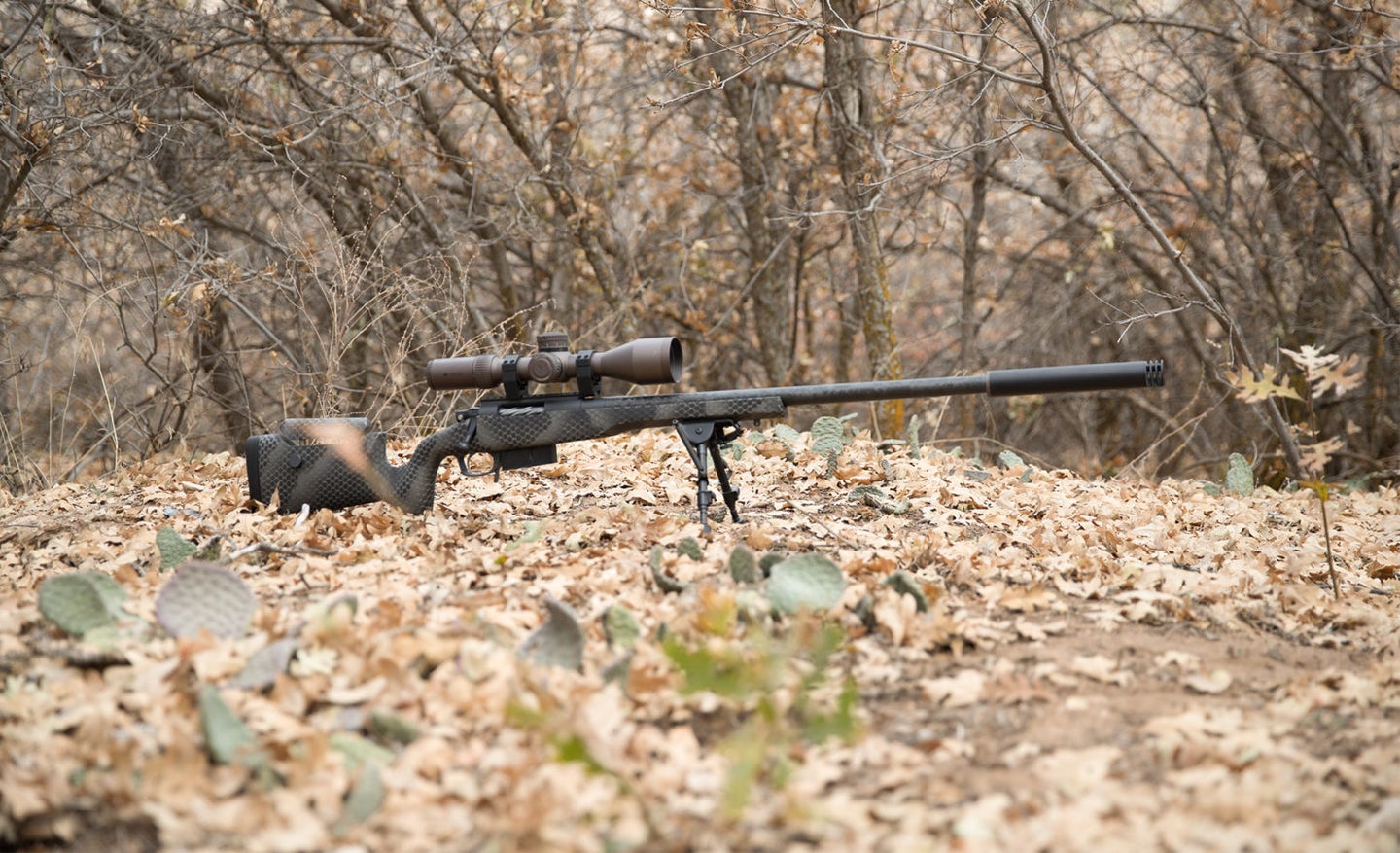 Later this year, Maine hunters will be able to use suppressors without paying for a $12 state permit. The new law, signed by Governor Janet Mills on June 8, eliminates the fee that had been required when the state first allowed suppressors during hunting season in 2015. Under the old law, hunters wishing to use a suppressor had to present proof of lawful possession of a suppressor. They could not have had hunting license privileges revoked, and they paid for the $12 permit.

Since suppressors have been allowed, initial concerns about illegal hunting and criminal use of suppressors have proven unfounded, nor was anyone denied a suppressor hunting permit. The bill, introduced by Senator Trey Stewart (R – Aroostook) on March 1, was hardly controversial. It unanimously passed out of both houses of Maine’s Democratically-controlled legislature and was signed by Governor Mills a week later.

Read Next: Five Great Suppressors and Why its Time to Buy Them

The law goes into effect 90 days after the adjournment of the current legislative session, so it should be in effect in time for the 2021 deer season. Maine is one of 40 states that now allow suppressors to be used for hunting.