How to Build Your Best Hunting Arrow

Shafts, vanes, and broadheads you can use to assemble your new favorite arrow 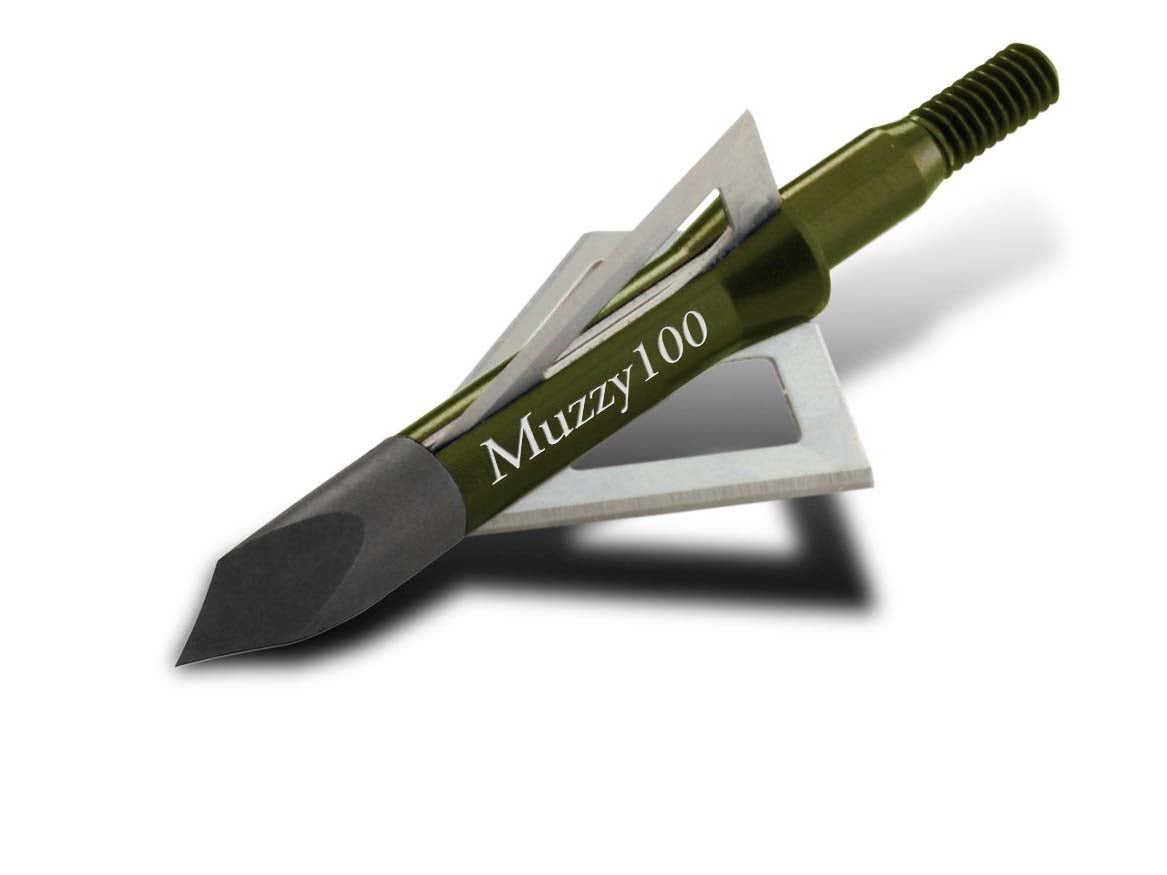 For bowhunters, arrows are the literal and figurative tip of the spear. While nothing is more important than practicing enough to be proficient with your bow, the arrow is responsible for humanely taking game. If you build the best arrow you can, you’re also taking the most advantage of your other modern equipment, like your bow and rest. Here are a few things to consider when building arrows for a modern compound bow.

Carbon shafts are one of the lightest, strongest, and fastest arrows available today. Amazon

The heart of any arrow is the shaft. Aluminum arrow shafts set the archery world ablaze when they were first introduced. With them, arrows flew with more consistency than ever before, which made archers much more accurate. Then carbon shafts appeared and turned the archery world upside down once again. The thin diameter of carbon shafts deflects less in the wind, and they shoot even flatter and faster than aluminum. Carbon also penetrates better than aluminum, which means more humane shots. Carbon arrows don’t bend so they tend to be, and stay, straighter.

Adding fletching to a shaft helps an arrow spiral in flight and maintain an accurate course. Amazon

Fletching, the vanes on the back of an arrow, are what keeps it stable in flight. While many factory-assembled arrows come with straight fletching, they can cause the flat surfaces of a broadhead to compete for control of the arrow, which can cause a loss of accuracy. Attaching the vanes in a helical shape imparts enough spin on a flying arrow to defeat the influence of the broadhead and stabilize the shaft in flight. A two-inch vane attached at a three-degree helical cant angle steadies pretty much all arrow and broadhead combos fairly well, but you should practice with your set up enough to be certain.

Fix It and Forget It

Fixed broadheads are great because there are no moving parts that might fail in the field. Amazon

There are lots of folks that swear by mechanicals, but it’s hard to beat the reliability of a fixed blade broadhead. The cut on contact design can’t fail to open, and performs predictably in flight every time—which translates to accuracy. With no moving parts, fixed blade broadheads are strong. They can easily be sharpened, allowing you to take multiple animals with the same arrow. But if you shoot a bow that flings arrows at warp speed, fixed blades aren’t for you. They tend to fly erratically at high velocities, owing to the large diameter of the cutting surfaces