How to Rough Butcher a Wild Hog

Get a no-added-hormones pig on ice in no time 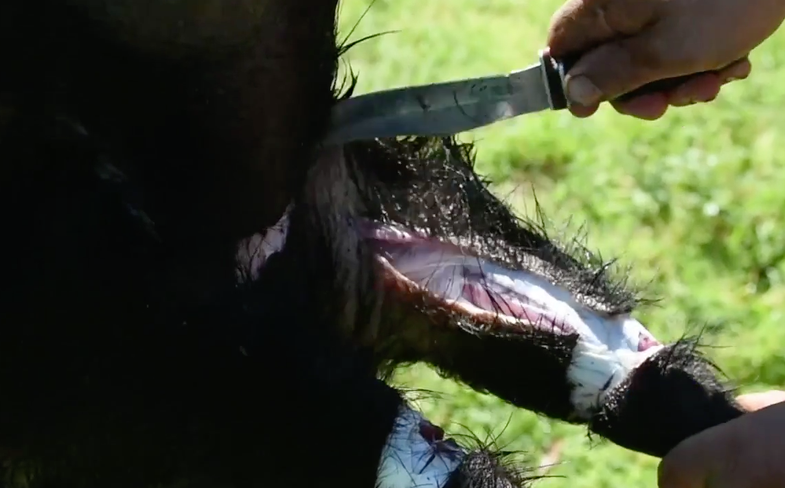 SHARE
How to Butcher a Wild Hog by FieldandStream

When we knifed this honker sow in the South Carolina marshes, it was hot enough for short pants and an after-hunt swim. It was critical to break down the beast and get the meat cooled in short order. Here’s how to get the job done in no time.

RELATED: How to Cook a Whole Pig