How Understanding “Taboo Science” Can Make You A Better Bass Fisherman

This article I found on Fox News about a worrisome algae bloom on Lake Erie touches on one of many... 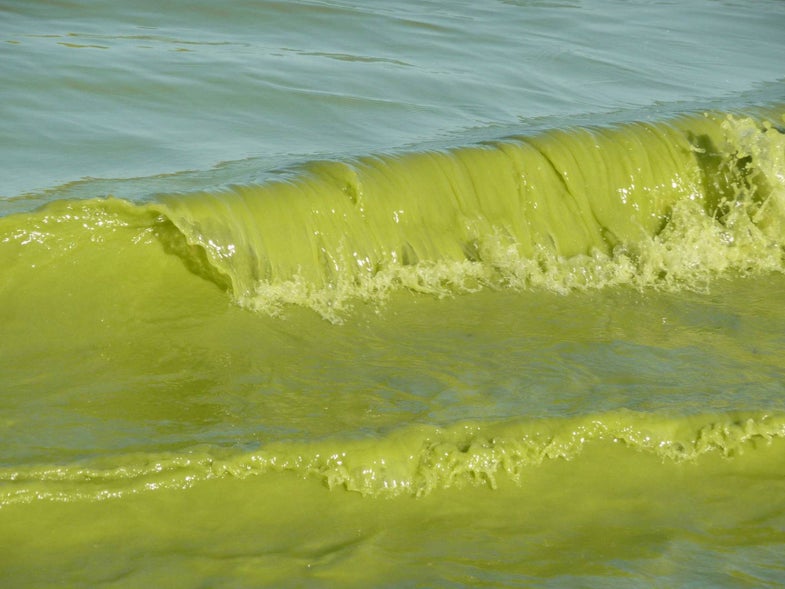 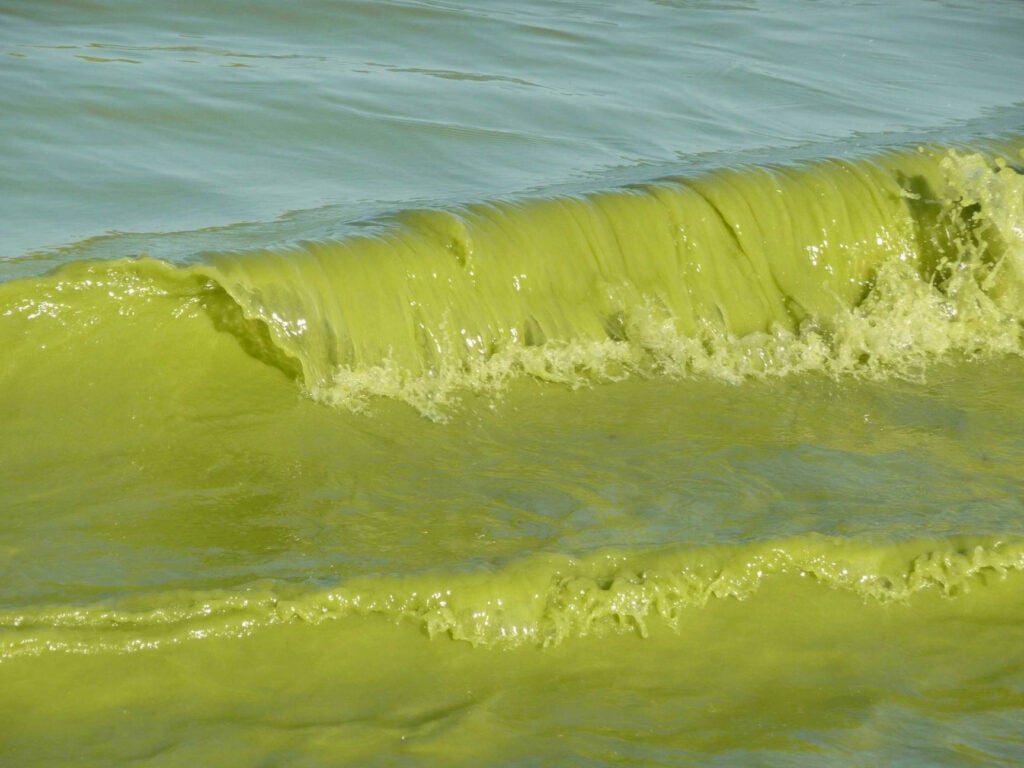 Most anglers don’t take the time to explore the science behind an algae bloom and how it affects bass.

This article I found on Fox News about a worrisome algae bloom on Lake Erie touches on one of many taboo scientific issues anglers face in the pursuit of bass. Granted, Erie is only one lake, but a very influential bass fishing lake nonetheless. I’ve fished the western side of Erie during one of these excessive algae blooms, and I would describe it at best as “alarming.” I’ve also fished during and after mysterious fish kills in places like the Finger Lakes of New York and several Midwest lakes. Most anglers and biologists claim a virus was the main source of the kill, but there is also a lot of speculation when these things happen. Whether it’s because of a virus or an increase in phosphorus levels like in Lake Erie, the taboo nature of these problems often keep us fisher folks in the dark. The good news in the Lake Erie case is that it seems to be being addressed in a multi-faceted way. The bad news is the government is largely responsible for taking care of it, and in my opinion, the government often downplays the significance of such issues.

Many times we as anglers don’t fully grasp the depth of the scientific scenarios that affect bass, and consequently our fishing. We become reactionary, if you will, partially because we’re kept in the dark, or partly because we don’t care to learn the minute details of how these scientific factors change the day in the life of a bass, and ultimately our pursuit of them.

So the big question is, what can we do to help the cause, or at least raise the state of awareness? My advice to all anglers is two-part. First, take the time to learn the true science of the problem(s). Then, be sure to utilize your network of fellow anglers, because whether big or small, we all have one. An immense amount of the US population either fish or know friends and family that are into fishing. There lies our voice.