A “Hunt” to Remember 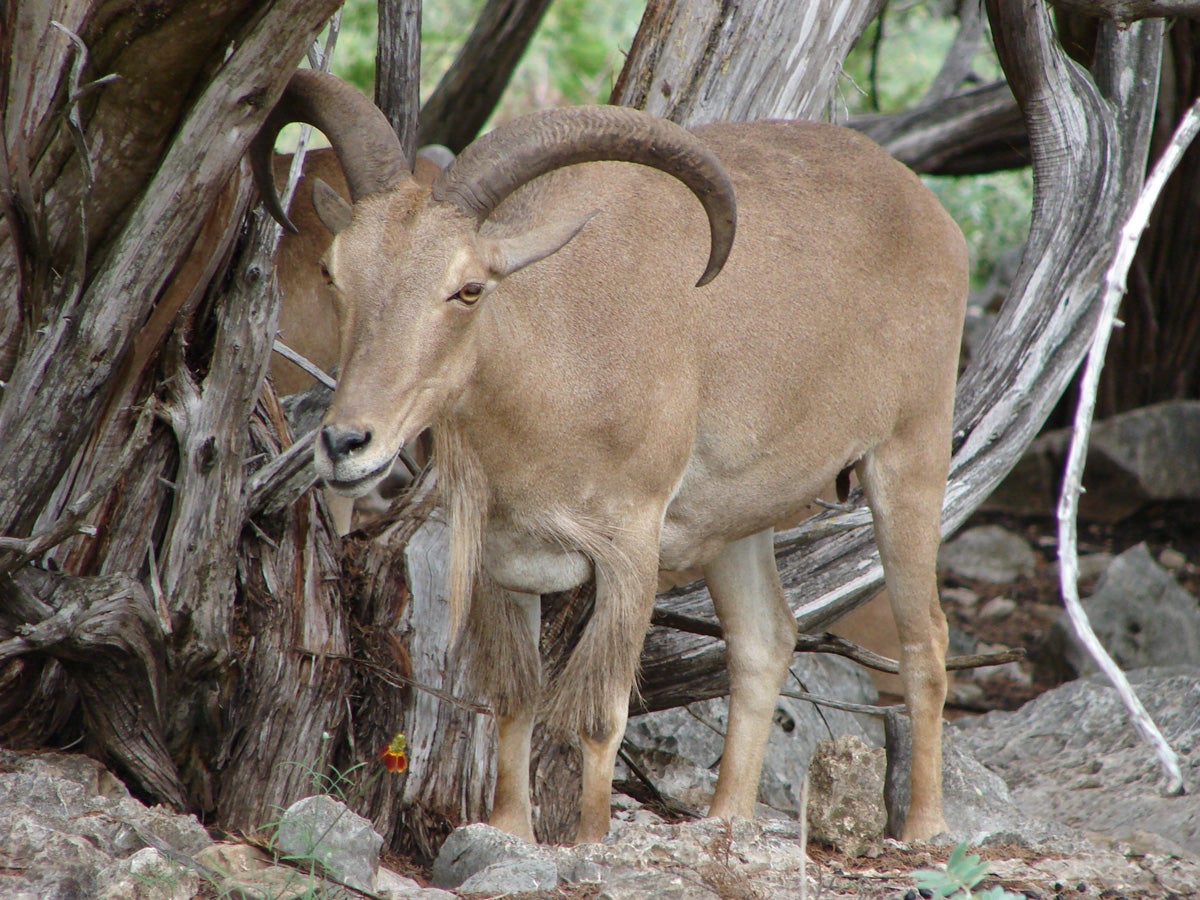 Say your name is Cody Morganthaler, and you’re a 36-year-old from Oklahoma, and you’ve shelled out $12,000 to “hunt” four exotic animals at the Laredo Hunting Resort in Texas. For that price, you get an aoudad, a blackbuck antelope, an addax, and a mouflon (never mind that addax sounds like the kind of snake you don’t want to mess with and mouflon sounds like a French pastry). You are only allowed to hunt these from the ground, of course. But as the hunt winds up, you find that you’ve only bagged the snake and the pastry—sorry, the addax and mouflon—before you have to leave. What to do? Well, you talk to the ranch’s owner, Edelmiro Martinez, and the guy who organized the hunt, Eduardo Lopez. They suggest you shoot the aoudad sheep and the blackbuck antelope from the ranch’s chopper. The pilot, Inocente Sanchez, agrees.

Federal and state officials investigated and charge all four men for violating the federal law banning “sport hunting” from an aircraft. All four pleaded guilty. Morganthaler, Lopez, and Martinez were fined the maximum $5,000. The pilot was fined $2,500. The judge also put all four on probation for a year, during which time they are not allowed to possess firearms for personal sporting purposes.

“The circumstances in this particular case would make any sportsmen and outdoor enthusiasts furious,” said Texas Game Warden Kevin Winters, according to the U.S. Attorney’s Office, Southern District of Texas.

Furious is kind of an understatement.