Hunting Gear: The Wonders of Wiggy’s

And, while we’re on the subject of clothing, I would be remiss if I didn’t mention Wiggy’s, which is short... 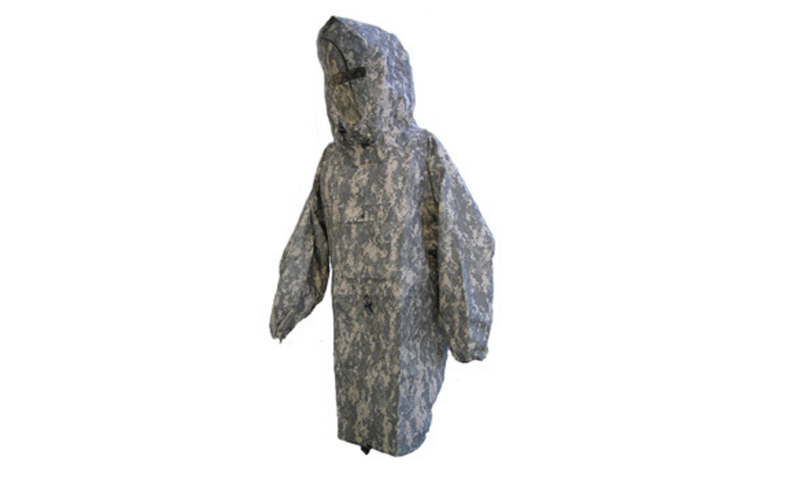 And, while we’re on the subject of clothing, I would be remiss if I didn’t mention Wiggy’s, which is short for Harry Wigutow, the founder. Wiggy’s has been around for a bunch of years, but they don’t advertise that I can see, and they have only a couple of retail outlets, so you might not hear about them otherwise. At any rate, I’ve been sending money to Wiggy’s for something like 20 years, and here are a few of the things that I’ve used hard for a couple of decades.

Rectangular Sleeping Bags: I got into Wiggy’s bags because mummy bags drive me crazy, and these have some room. The bags, like all Wiggy’s stuff, are based on his own insulation, which he calls Lamilite. It’s a continuous-fiber material that can be crushed, unmercifully, for years on end, and doesn’t care, and whose every strand is waterproof. This means it won’t absorb moisture, period. Gunny Newman, on a cold night, once got into a Wiggy bag, jumped into a swimming pool, got out, shook the bag a couple of times, and was perfectly warm. Gunny Newman does stuff like this.

I once spent a week and a half in an elk-camp tent with a friend who had a very expensive down bag. Toward morning, he was invariably shaking like a dog sh*tting peach pits, while I, who had the Wiggy bag, was fine. I felt so badly for him that I always got up first and started the fire in the sheepherder stove. The prices are very reasonable, but don’t let this stop you.

Insulated Head Cover: This is officially a hard-hat liner for Alaskan oil field workers. It covers your entire head, neck, and face, and I wear mine at night in the sleeping bag, and on stands when it’s really cold. There is also a fire-retardant version if you fear your head might ignite.

Cagoule: A cagoule is a poncho on steroids. It’s a hooded, sleeved, rain garment that will fit over you and everything you may be wearing or carrying at the time. It weighs a pound, folds up into a small package, and can save your life if you get caught in rain or high wind or both. It traps heat very effectively and you will not want to wear it while you’re hiking or taking rhumba lessons. In South Carolina, I had a turkey hunter try to buy mine off my back. He got very worked up about it, but I refused to sell. Fortunately, we were both armed, so the whole thing was settled amicably.

Antarctic Parka: Just what it says. This is for when things go from Merely Frigid to Truly Awful. Wiggy has tested the Arctic Parka in temperatures down to -80. I’ve worn it at -6 air temperature (-20 with wind chill), which is piddling in comparison, but still impressive. The only other parka that I know of that is as warm is the Canada Goose Expedition model, which now retails for $1,000. The Antarctic Parka is $395.

And there’s lots more. Wiggy’s copy tends to be of the hard-sell variety, but it’s all true. As Dizzy Dean said, “If you can do it, it ain’t braggin’.”