[Please refer to the updated version of this story. The claims of the hunting guides and their families have proved... 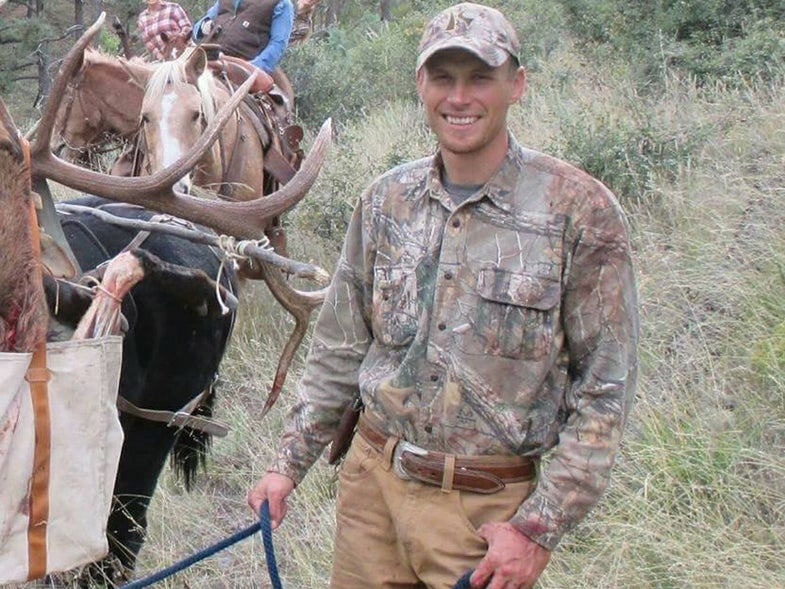 [Please refer to the updated version of this story. The claims of the hunting guides and their families have proved to be untrue.]

On Friday evening, hunting guide Walker Daugherty, 26, was shot in the abdomen during a shootout with assailants at a South Texas hunting camp. A hunter in camp, Edwin Roberts, 59, also sustained shots to the arm during the robbery and possible kidnapping attempt.

According to a press release issued yesterday, the assailants fired upon an RV at the Circle Doug Ranch, where Daugherty and his party were staying during an aoudad hunt near the Texas–Mexico border. Daugherty and another guide returned fire to prevent the assailants from stealing the RV and kidnapping the hunter inside.

The ranch had recently experienced thefts, and Daugherty’s family believes that the attackers intended to kill the guides. They note that the shooters fired upon the camp from multiple locations, suggesting a coordinated effort to cut down the group.

Multiple law-enforcement agencies responded to emergency calls and were able to secure the ranch, but not before Daugherty and Roberts each suffered gunshot wounds. The men were taken to an El Paso hospital.

The shooting is still under investigation, but today the sheriff’s department told the local CBS affiliate that there’s no evidence supporting allegations of “cross-border violence.”

Daugherty, who does not have health insurance, has already undergone surgery and is in stable condition. A GoFundMe page has been set up to accept donations to help him cover medical expenses. “Walker and his fiancé, Ashley, were recently engaged and need all the help they can get right now,” the page states. “Any help or prayers are greatly appreciated. Praise God that [Daugherty] is stable and should pull through this.”

[Update: January, 9, 2016; 6:45 PM EST] Concerns have been raised about the accuracy of the press release cited above. Field & Stream has reached out to the Presidio County Sheriff’s Department for comment and is awaiting reply. This post will be updated when additional information is made available.