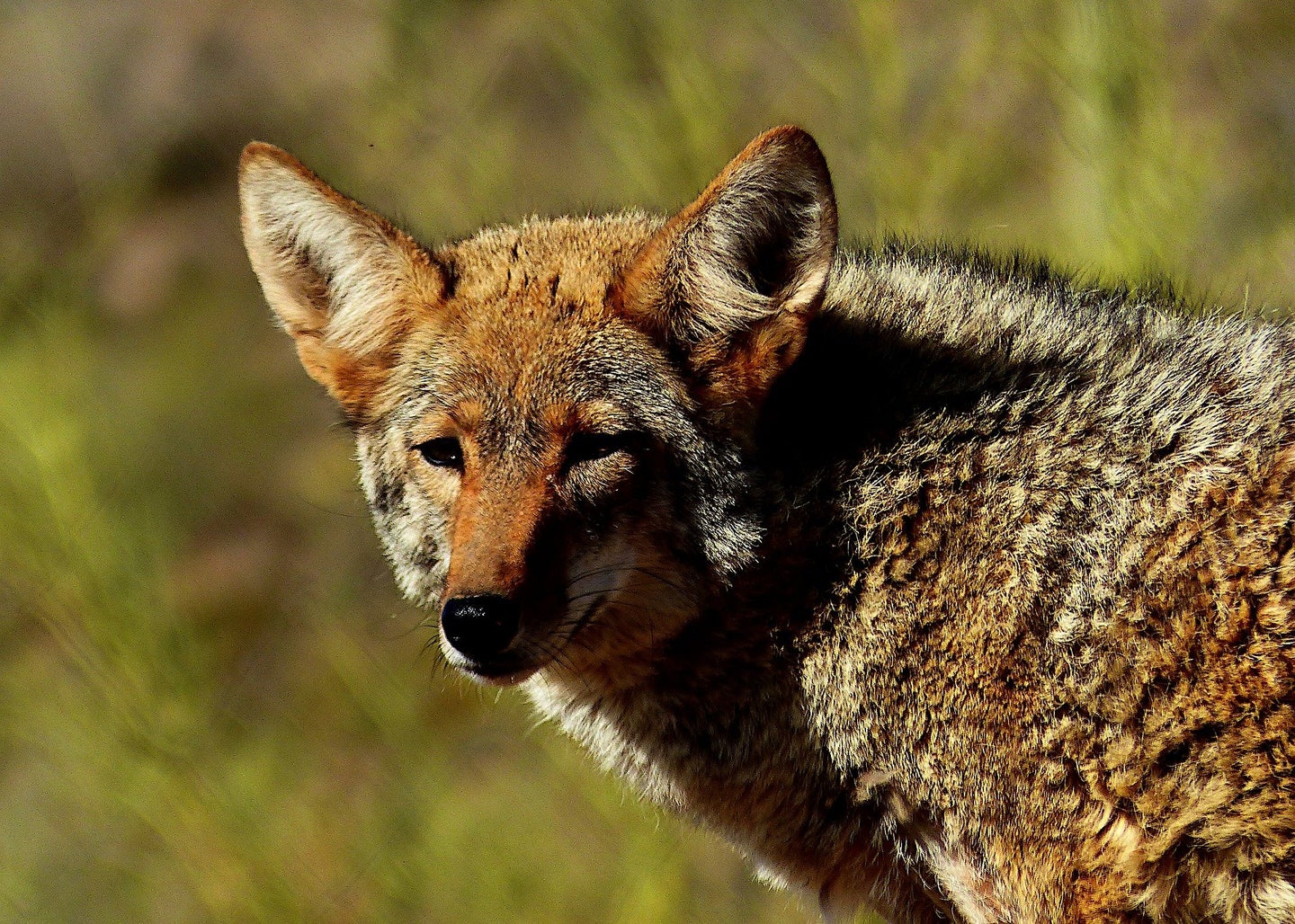 Hunting coyotes with dogs could be banned in Maine.
SHARE

This year, the Maine State Legislature is considering a trio of new hunting bills. A bill proposed to allow Sunday hunting and one restricting the use of lead ammunition will be in front of lawmakers soon. However, the third bill proposing new coyote hunting regulations has hunters and hunting dog advocates concerned. Legislative Draft 1265 (Senate Bill 416), proposed by State Senator Dave Miramant, would prohibit hunting coyotes with dogs. The bill’s goal is to “control the means of hunting coyotes” and is comprised of several points, including:

Violations could cost hunters between $100 to $500 per fine, and any sportsmen violating the proposed law could also lose hunting privileges for a year. Coyotes entered Maine in the 1930s. Currently, Maine’s coyote season is open year-round, with the majority of hunters targeting the state’s population of 12,000 coyotes between December and April when their pelts are in prime condition. As of now, night hunting is allowed though a permit is required. Dogs cannot be run at night.

But Section 1 of LD 1265 has all hunting-dog owners paying attention. According to the American Kennel Club (AKC), the bill prohibits dogs running ‘at large.’  The AKC states that, “According to Maine law, a dog ‘at large’ is defined as ‘off the premises of the owner and not under the control of any person whose personal presence and attention would reasonably control the conduct of the animal.’ Owners of hunting dogs utilize a number of methods to maintain reasonable control such as GPS collars, beepers, neon vests, and bells. Maintaining a personal presence with a dog that is hunting or performing fieldwork may not always be practical or achievable. AKC believes that these traditional practices should remain protected under Maine law, and therefore urges the striking of Section 1 of LD 1265.”

“Maine has a rich and storied hunting tradition,” says Brian Lynn of the Sportsmen’s Alliance. “Unfortunately, they also have a few people, such as Senator Miramant, trying to destroy predator hunting and wildlife management. This bill is nothing more than a backdoor attempt to end all hound hunting—and that’s exactly what it would do. It would end bear and raccoon hunting with hounds outright and could possibly put other forms of hunting with a dog at risk.”