Want to Have Your Dream Hunt Filmed and Win Some Leupold Optics? We Thought So… 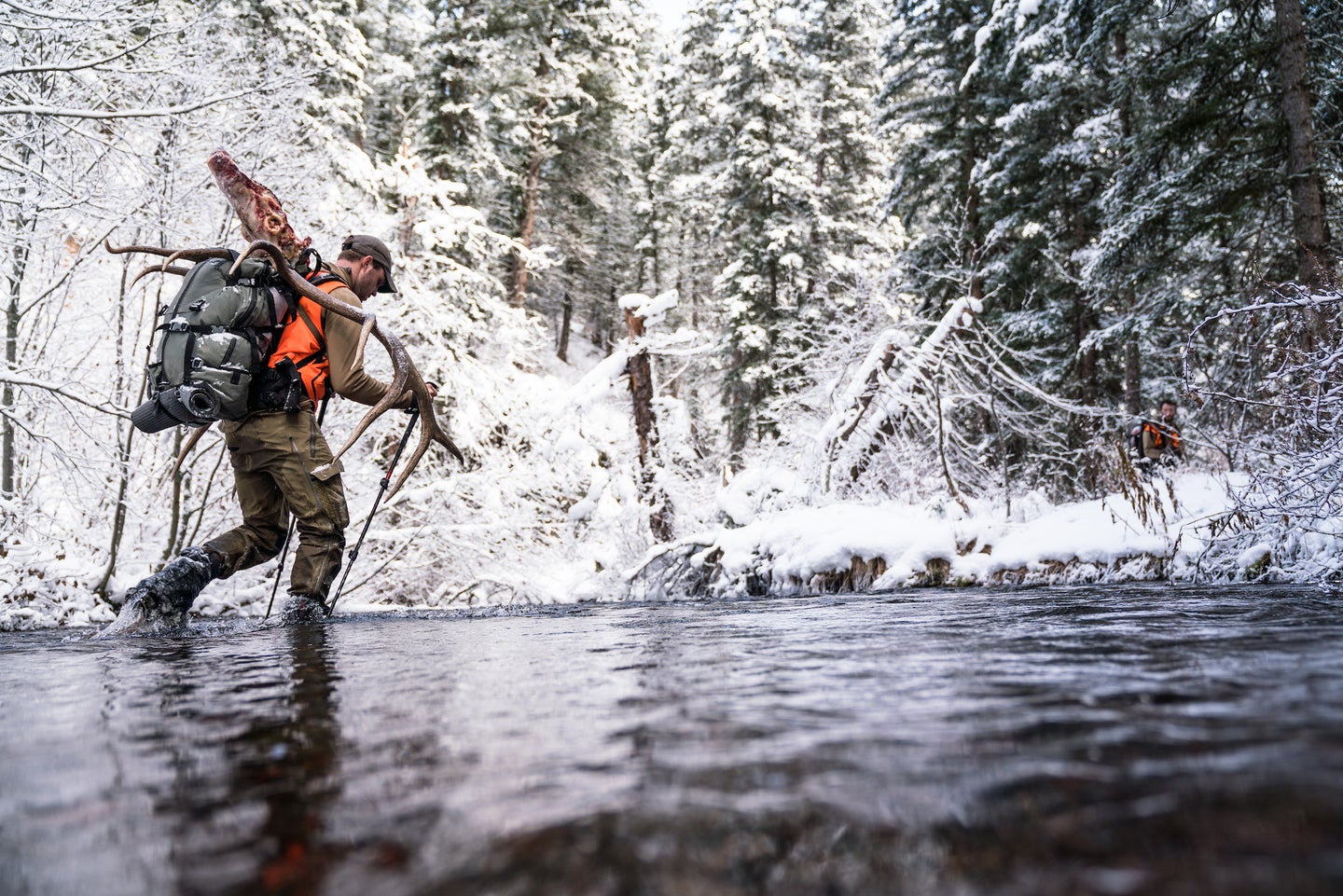 If you win Project Hunt, Leupold will outfit you with a set of optics and send a videographer to film a hunt of yours this fall. Steven Drake/Leupold
SHARE

A lifelong dream moose hunt in Maine… A Cape buffalo safari in Zimbabwe… A solo mountain goat adventure in Montana… A crow (yes, crow) shoot in Minnesota… A reunion hunt for North Carolina whitetails… When I think back on some of my all-time favorite stories that I’ve edited at F&S, on the surface, it seems like none of them have a thing in common with another (aside from the fact that they’re all, well, hunts). They take place in different parts of the world during different seasons in which different people pursue different game species.

But the reason those tales rank among my favorites is because they share one thing—the most important thing—in common: They all tell great stories. Stories of place and the season and friendship and pursuit. Stories that resonate with outdoorsmen and outdoorswomen—with anyone who appreciates a tale well told.

And that kind of appreciation for great stories is that the heart of Leupold’s newest program, Project Hunt.

“No one is more relentless than the members of the Leupold Core,” said Leupold president and CEO, Bruce Pettet. “Project Hunt is going to prove that. Tell us what you’re hunting, where you’re hunting, and why your story is unique. If you’re selected we’ll help you tell it, whether you’ve drawn the tag of lifetime or plan to hunt over-the-counter.”

Leupold will send a videographer to film the contest winner’s hunt, and the footage will be turned into a limited series or a short film produced by Leupold and released on the company’s YouTube channel in 2022. And if that weren’t incentive enough to enter, and here’s more: Leupold will outfit the winner with a complete optics kit, worth $2,500.

The deadline to enter Project Hunt is August 1, 2021. Entries must be submitted here. A two-minute video explaining why your submission should be selected is required to enter. The Project Hunt contest is open to United States residents only, and only U.S.-based hunts will be considered. Complete contest rules can be found here.

It’s also worth pointing out that this is not an all-expenses-paid hunt. The winner will still have to foot the bill for tags, travel, jerky, etc. But since you were already planning on doing this hunt in the first place, those expenses don’t really matter, because they’re already budgeted for. And that, if you ask me, it what makes Project Hunt so cool: Whether you win or lose the contest, you will win in the end. Because you’re going on your hunt either way.

And, with any luck, you’ll come home with one great story.