My First Deer: The Gift Buck

Sometimes you can fail epically, and still manage to succeed 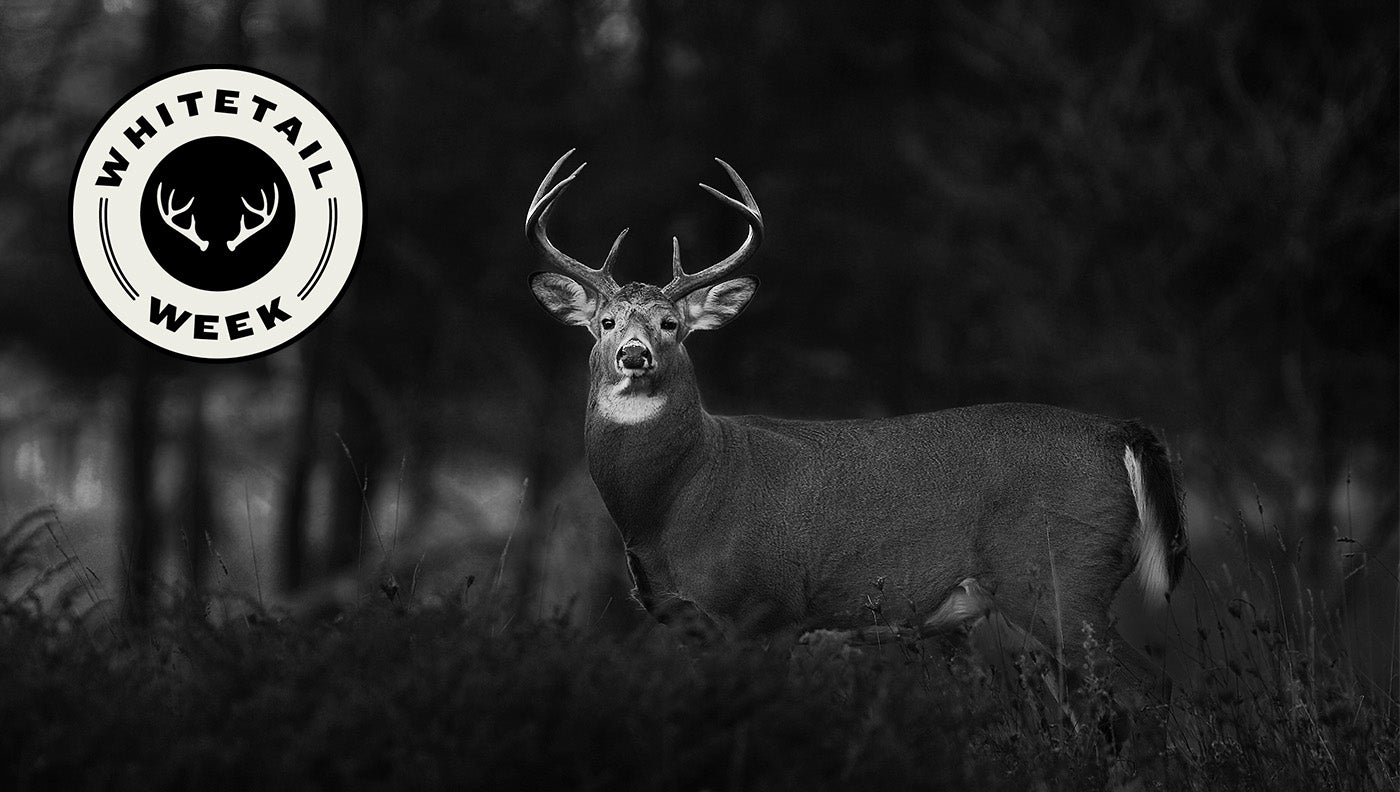 I had actually been chasing deer for many seasons before I encountered the notion of a buck giving itself to a hunter. I came to understand the term to mean that, despite normal whitetail behavior or hunter ineptitude, a deer presents an opportunity that the hunter didn’t earn. When that definition finally clicked in my head, I realized that the first deer I ever killed with a bow had gone beyond merely offering himself to me; he insisted.

The deer was young Iowa 8-point, and I was a high school kid with almost no clue how to take a deer with archery gear. I’d been hunting for a few years, and I’d trapped enough critters to earn some spending money. But arrange a 20-yard encounter with a buck unaware of my presence? I had about as much chance of that as I did running a 4-minute mile (another of my high-school fantasies).

But the low odds didn’t keep me from hitting a patch of public woods with my best friend, Tim. We parked his blue Chevy Malibu in the WMA lot, trudged across a cut cornfield, then plodded through a dense marsh before slipping into some river-bottom timber. In the gloaming, I spotted the convergence of three deer trails with a blowdown conveniently within bow range. Before I clambered into the natural ground blind, I soaked a cotton rag with doe-in-heat scent and hung it on a nearby limb, a trick I’d read about in a magazine.

I don’t remember harboring an ounce of confidence that I might actually see a deer that morning, let alone shoot one. Instead, I just soaked up the mere fact that I was deer hunting. In the moments before dawn, I relaxed to the chorus of barred owls hooting and to the raucous greeting of geese to the sunrise. I heard a rooster pheasant cackle in the distance—and then the sound of footfalls in the leaf littler. By the time I saw the buck he was already heading my way, the stench of my scent rag reeling him in.

Somehow the buck was unable to smell my own high-school-boy odor as he approached the lure, and I suddenly realized he would be in bow range in seconds. I drew my bow as the buck stuck his nose into the swath of cotton. Trying my best to settle the wobbling sight pin on his chest, I let the arrow go…and then watched in horror as the shaft sailed over his back. The buck jumped straight in the air, came down in his own tracks, and stared blankly at the source of the noise that had spooked him. What he must have seen were the saucer-size eyes of a kid in Army-surplus camo, huddled in a tree top, and shaking like a leaf only 10 yards away. But that didn’t seem to bother him one bit.

I was infinitely more addled than the deer, but I did recognized that I had nothing to lose at this point. The dull gaze of the 8-point was directly on me as I plucked another arrow from my quiver, nocked it, and slowly drew and anchored again. I would love to tell you that this time I settled down, picked a hair to focus on, and calmly sent a perfect arrow. Instead, I stuck my sight pins in his general direction, prayed I was in a lethal neighborhood, and shot. As the buck ran off, I could see my red-yellow fletchings sprouting from his vitals.

Tim had had my back through innumerable teenage trials, but he truly saved my bacon on that blood trail. Still buzzed on adrenaline, I rushed forth along random deer trails, hoping to stumble on the buck. Meanwhile, Tim patiently worked through blood spots, tracks, and broken twigs, and then, within 150 yards of my blowdown, calmly announced, “Here he is.”

After the initial celebration, my buddy and I realized we had to field dress the deer and, in yet another nod to ineptitude, could not produce a knife between us. I can’t remember how badly I sliced up my fingers that day; I just know that I actually managed to gut that buck with a replaceable blade from a broadhead.

We were among a handful of bowhunters in our big-city high school, and when word of my buck spread, I was treated like some conquering hero. The attention was great, and my admirers never knew a thing about the bumbling fool who had simply lucked into a buck that seemed determined to go on my wall.