My First Deer: The Deerlet 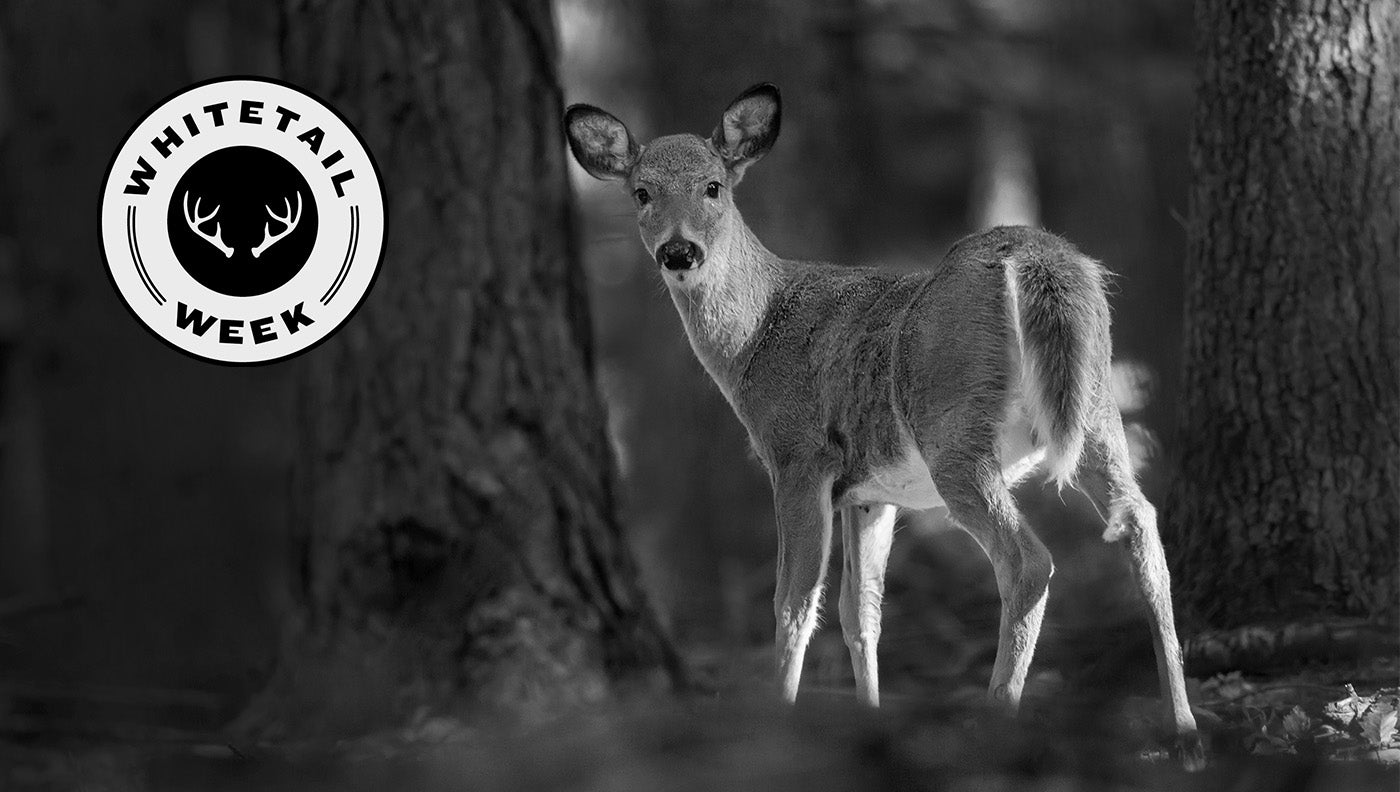 The author's first deer wasn't large, but it was big. Getty
SHARE

Looking back, I realize that I had no frames of reference. I had no idea what a deer looked like in a scope. I’d hunted squirrels and ducks and doves and rabbits, and I’d shot the 7mm Remington Magnum—a college graduation gift—plenty on the range. But when the deer came through the woods with light, tentative steps, moving through oaks and ferns towards the pasture, I tracked it in the scope and wondered: Should I shoot? Is it big enough to shoot? How big does it have to be? It sure didn’t look very big.

Compounding my agitation was the fact that I was hunting with a magazine photographer, whose portraits of seriously large bucks were known from one end of the state to the other. Jiminy Crickets, I didn’t want to shoot a tiny deer with him around.

So I watched, and I fretted, and when I finally pulled the trigger, the heavy bullet slammed the deer to the ground like it had been struck by the hammer of Thor. I thought: Is that what it’s supposed to look like? Doesn’t a shot deer typically run, for at least a few steps. My heart began to sink.

I could see the deer on the ground, motionless, as I commenced the industry standard 30-minute window to pass before coming down the tree. I wanted to play by the rules, but the more I studied the deer’s form in the scope, barely visible in the Christmas fern, there was a little voice in my head saying: Hey buddy. You know that little deer isn’t going anywhere.

After 15 minutes or so, I climbed out of the tree and made my way over. With each step, my spirits sank deeper. The deer was tiny. Barely out of its spots. I mean, I was wearing a bird-hunting vest at the time—the only blaze orange I owned—and I was pretty sure the deer would have fit in the game pouch in the back. For a few sweaty moments I thought about dragging the deer off in the woods and lying about missing a larger animal, but I knew I could never do that. I picked the deer up by its hind feet and carried it to my buddy’s truck, embarrassed and a little heart-broken: This was my first deer. It couldn’t have weighed 40 pounds.

My buddy got it. He knew I’d never killed a deer before, and he knew I was embarrassed, and he knew it was a consequential moment. He looked at the deer for a long moment. If he was fighting back a grin, or holding back a grimace of judgement, I don’t remember it. Instead, I remember that he drilled me about the details of the moment. He wanted to know where the deer had come from. Was it feeding along the way? Did it ever turn and look back, like something might be following? Did you shoot with a rest or freehand? Were you shaking? Was your heart pounding?

I told him the story, and as I spoke, the deer suddenly seemed a bit bigger than it did when I walked up to it on the ground. Bigger, even, that it appeared in the scope.

“First deer,” he said, kind of low and thoughtful, and rested a hand on my shoulder. Then he nodded at the deer and gave me a rare gift. “Congrats, buddy. You’ll never get another one of those.”

And as I would learn over the decades, many years filled with many mornings in the woods and many deer, in some ways, I may never shoot a bigger one.