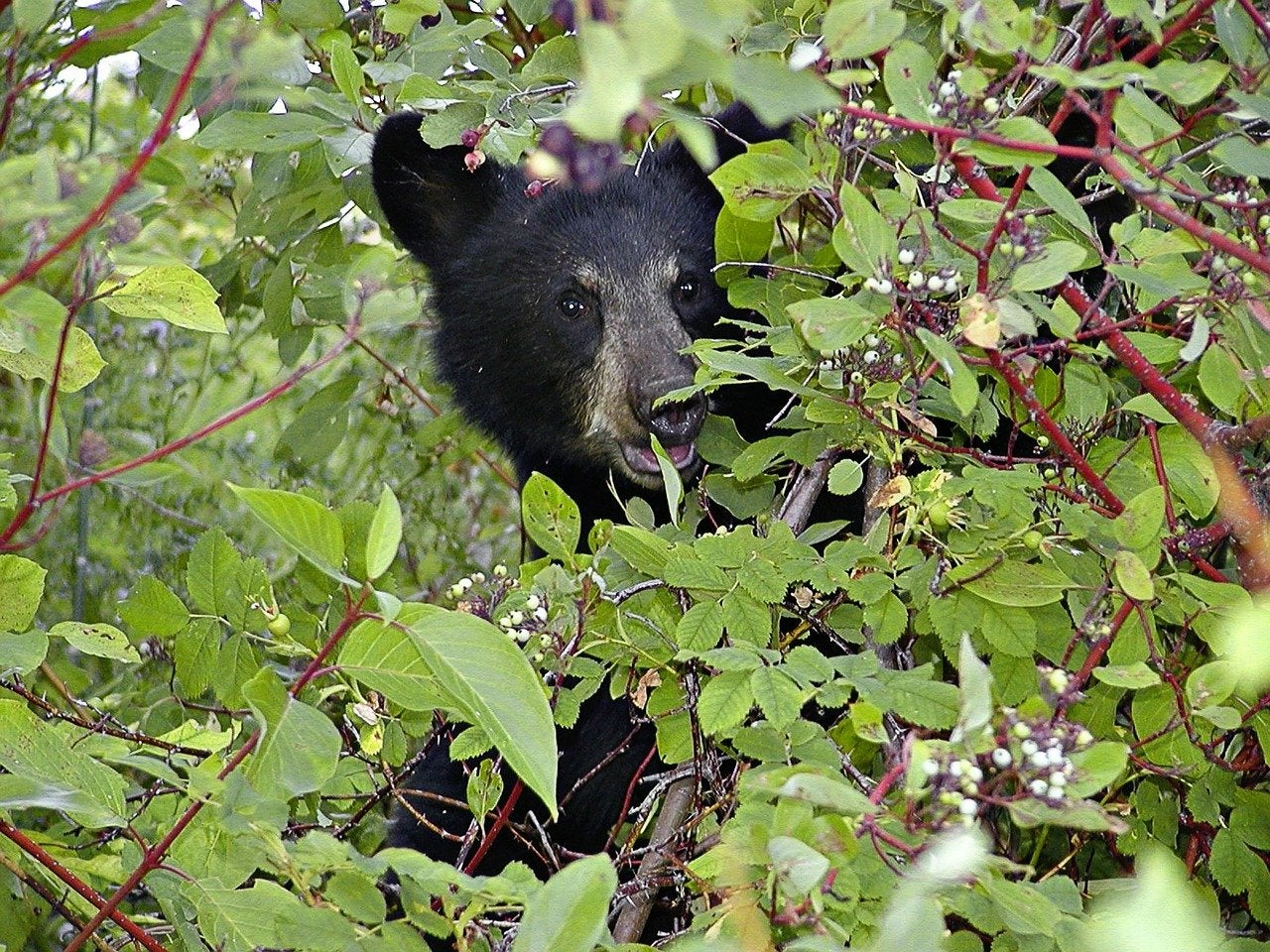 There will be no bear hunting in New Jersey this fall. Pixabay photo
SHARE

On Wednesday, September 15, New Jersey Governor Phil Murphy shut down a last-minute effort to hold an emergency October bear hunt. “There will be no bear hunt this year, period,” he told reporters on Wednesday. “I can say that definitively.” Murphy was responding to an emergency order that was unanimously approved by the New Jersey Fish and Game Council to re-establish a black bear archery hunt this October.

Bear hunting has long been a volatile issue in the Garden State. Following three decades without a bear hunt, one bear season was held in 2003 before the Commissioner of the Department of Environmental Protection (DEP) halted the hunt in 2004. Since then, the black bear population has increased and expanded in range. Richard Northrup, a professor in the Rutgers Department of Ecology, Evolution, and Natural Resources, who is also a member of the Fish and Game Council, estimates the state’s current black bear population to be 3,100—which is double the 2018 estimate of 1,522 animals.

In 2020, bear hunting was held in nine of New Jersey’s 21 counties. Governor Murphy, however, has long touted a permanent end to black bear hunting in the Garden State—and closed all state lands to bear hunting in 2020. This action was upheld by the Supreme Court. The 2021 season was effectively killed when DEP Commissioner, Shawn M. LaTourette did not sign off on a new bear management plan. Murphy favors other methods of population control: “We are committed to nonlethal, humane but smart and safe means to control the bear population,” Murphy said.

Longtime Fish and Game Council member Phil Brodhecker disagrees with this approach. “There is no way to reduce the population short of a hunt,” he told NJ Advance Media, adding that Murphy is “in complete denial that there is an overpopulation of bears.”

Dave Golden, the director of the state’s Division of Fish and Wildlife, says that $1.5 million is budgeted for use in non-lethal bear management methods. If re-allocated to the Division of Fish and Wildlife’s budget as part of a management solution through hunting, that money could have been used to hire 11 new employees, expand police training for field response to incidents, research programs, and more.