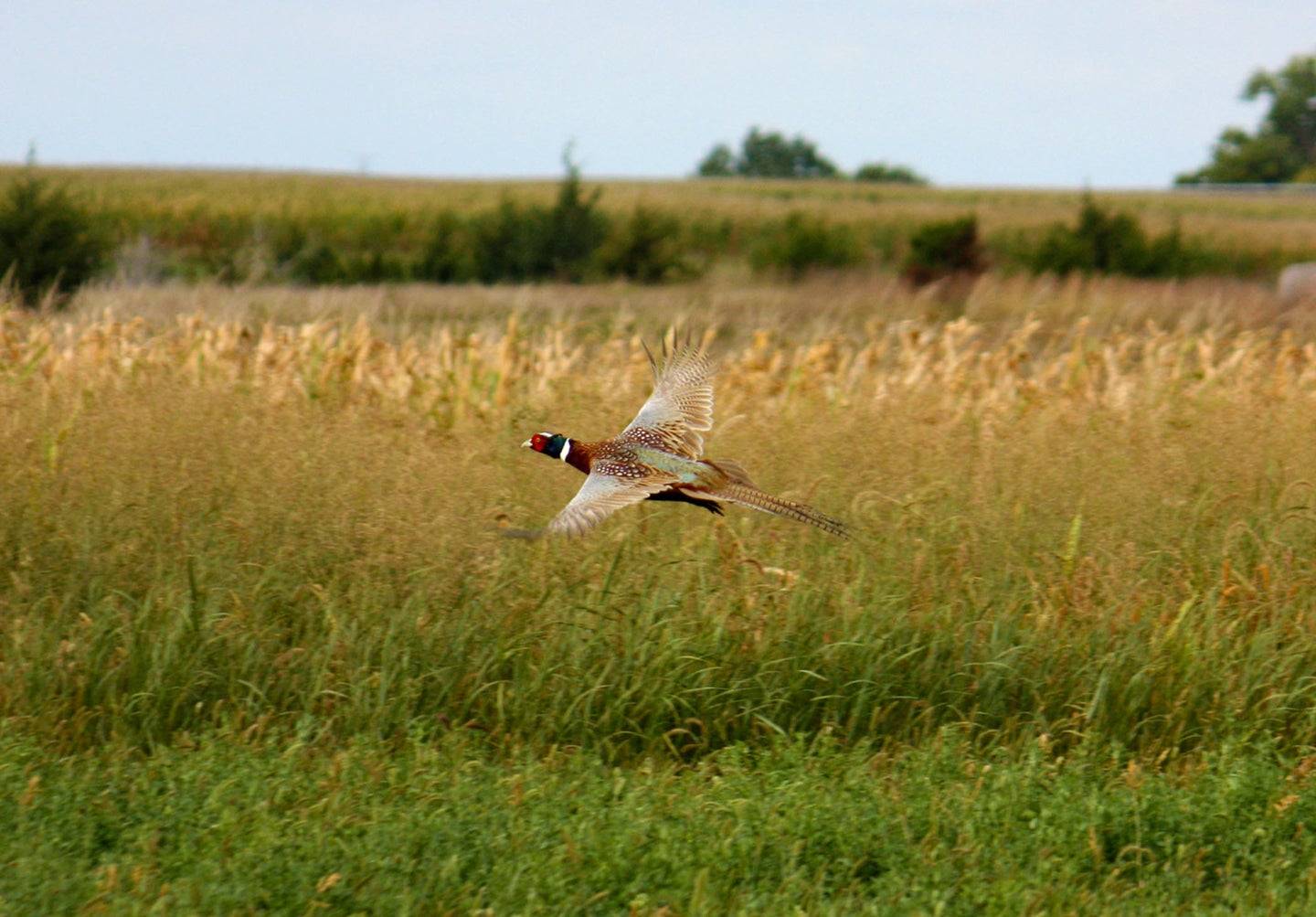 Both pheasant and pheasant hunter numbers have been on the decline in South Dakota. Tom Keer
SHARE

South Dakota’s pheasant populations—and the number of hunters chasing them—have been on a “steady decline” for the past decade, according to a South Dakota News Watch report. This could spell trouble for a state that generates a significant amount of its annual $1.3 billion outdoor industry revenue from hunters, but local officials are working to reverse the trend—and are so far succeeding.

The loss of habitat is a big reason for the overall decline in bird numbers in the state. The federal Conservation Reserve Program (CRP) pays annual fees to landowners who agree to protect soil and water and create wildlife habitat on their land by stopping development. In 1994, South Dakota property owners enrolled nearly 1.8 million CRP acres. That total fell to 930,000 acres in 2014. A renewed focus on CRP enrollment has recently reversed that trend, with 1.1 million acres enrolled in 2019.

South Dakota has also seen a decline in pheasant hunters during the past decade. In 2010, South Dakota licensed 173,000 hunters. By 2019 that number dropped to 110,000. In direct response, South Dakota increased the length of its bird season from 79 days to 107 days in 2020, providing hunters more time to chase roosters. Combined with how COVID-19’s social distance requirements are boosting interest in outdoor recreation, the change caused license sales to swell to 137,000 last year.

Nick Harrington, the South Dakota Game, Fish and Parks communication manager, is optimistic about opportunities for pheasant hunters in 2021. In the past few seasons, South Dakota has suffered from lower pheasant brood counts due to cold, wet weather during nesting season. But this year saw warm, dry conditions during the spring nesting period. “That drier, warmer weather is better than wet and cold weather for the survival of those young broods during that peak hatch time,” says Harrington.