Despite a public outcry over its original decision, Utah's Wildlife Board doubles down on banning trail cameras during the hunting season 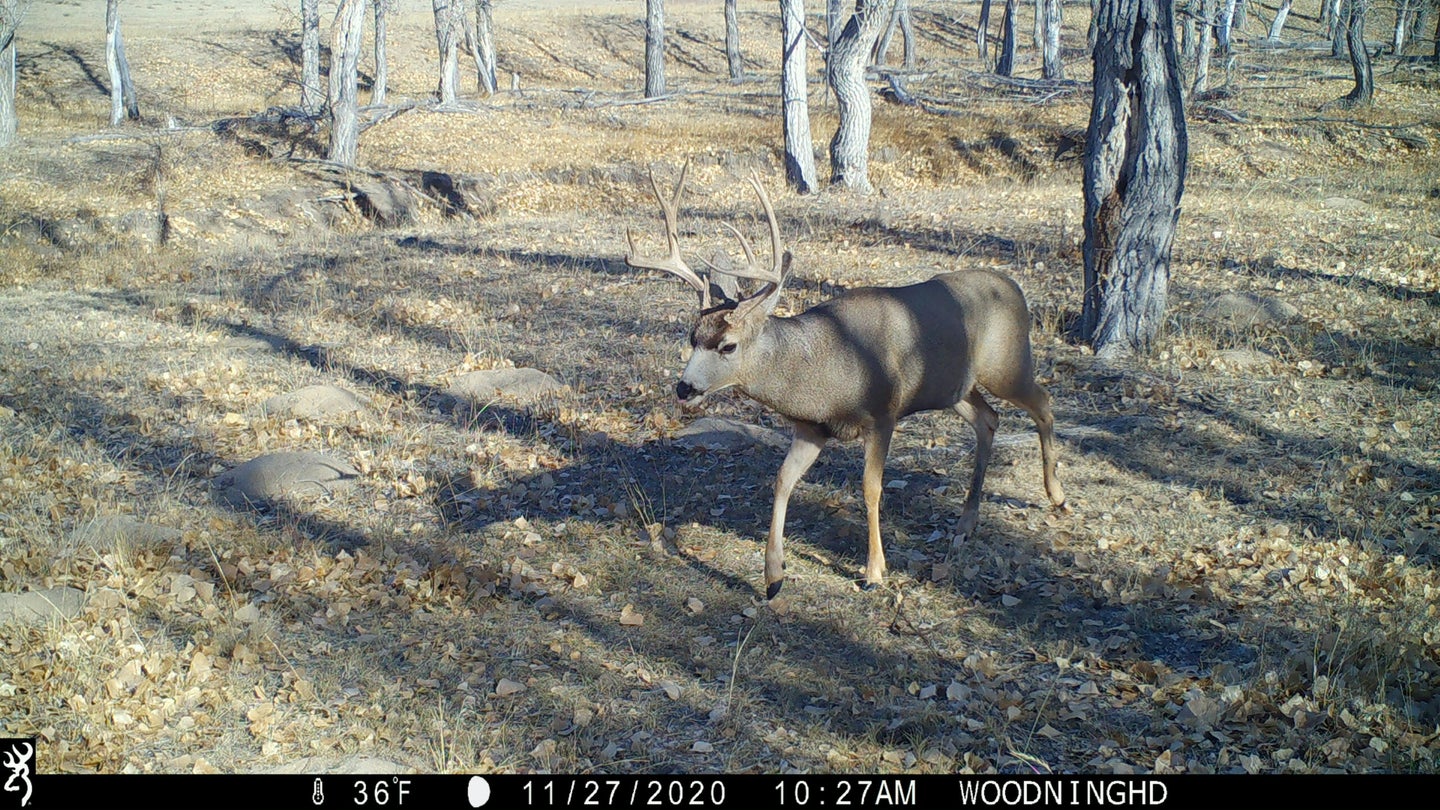 The seven-member Utah Wildlife Board is sticking to its guns. Trail cams used for hunting and scouting will be illegal from July 31 through December 31. We covered the Wildlife Board’s original decision on the issue, which occurred in early January. During that meeting, the board voted 4 to 3 in favor of a ban on all trail cameras for the purposes of hunting and scouting. However, public backlash over the decision reached a fevered-enough pitch that the board agreed to an appeals hearing on the matter.

During the appeals period, the board heard an outpouring of comments from people on both sides of the issue. In addition to hundreds of online opinions filed since the January decision, the board listened to over two hours of public comments during its March 10 meeting. The issue has, of course, been divisive. Proponents of the ban argued that the growing use of trail cameras violates fair-chase tenets, especially in a state where game animals are often concentrated at isolated water sources on public land. On the other side, those opposed claimed that a full ban of an important scouting and wildlife-viewing tool goes too far.

But those in favor of cameras didn’t sway the board enough to reverse its original decision. As reported in an article from KSL, Matt Clark, a member of the Regional Advisory Council (which advises the Wildlife Board ) was adamant that the board had exercised due diligence in its original decision. “We stand by the process. None of us are considering changing our votes. I don’t think any of you should be either,” he told the board, adding that he and other Regional Advisory Council members would resign if the members of the Wildlife Board reversed their decision after there was already a lengthy public process.

The ban will prevent hunters from using transmitting (wireless) and non-transmitting cameras on both public and private land during the hunting season.