Adam Timmerman, of Cherokee, Iowa, is offering a $5,000 reward for the arrest and conviction of the person, or people,... 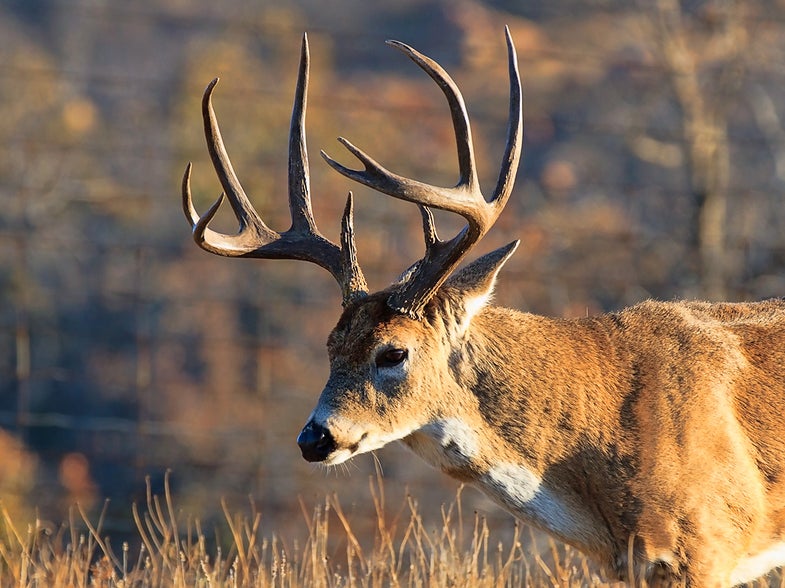 Adam Timmerman, of Cherokee, Iowa, is offering a $5,000 reward for the arrest and conviction of the person, or people, involved in a grisly poaching incident. As the Cherokee Chronicle Times reports, the perpetrators used a power tool to decapitate a trophy buck Timmerman’s son had shot during Iowa’s January muzzleloader season.

Adam Timmerman was hunting with his son, Mason, on his own property when Mason shot the deer. The two tracked the buck until dark, and then opted to continue the search in the morning. When they went out the following day, however, they found the buck—sans head—discarded in a field. There was no blood at the scene, suggesting that the deer was frozen by the time its head was removed.

“It’ll give me great pleasure to write that check when we catch him,” Timmerman told the newspaper. “It’s possible it was another hunter, but we don’t know for sure who did it. It was a nice buck, and Mason had a clean shot at him. He ran off over a ridge, and we couldn’t find it until the next morning. Somebody drove or walked by and trespassed on our property to cut the head off. What kind of trophy to hang on your wall would that be?”

Timmerman reported the incident to the local conservation officials. Officer Brent Koppie told the Cherokee Chronicle Times that the perpetrator could face a variety of charges, including unlawful possession, not having deer tags, theft, and trespassing, with fines ranging from $1,500 to $10,000. Anyone with information can call the Iowa DNR Turn In Poachers hotline at (800) 532-2020), Koppie at (712) 260-1010, or Timmerman at (314) 378-2911.

Unfortunately, deer decapitations are not unheard of, with several cases popping up in the news each year. In October 2016, for one, a decapitated elk carcass was found in Montana’s Elkhorn Mountains, and an Oklahoma whitetail buck was found in a similar manner in December.