Andy Wulf, of Tipton, Iowa, was recently arrested on felony charges for scamming deer hunters out of guided trips. Wulf... 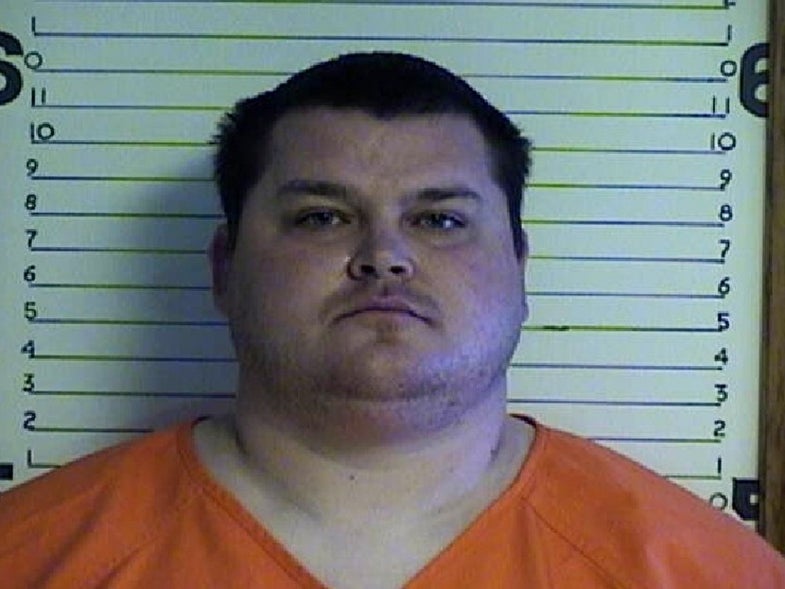 Andy Wulf, of Tipton, Iowa, was recently arrested on felony charges for scamming deer hunters out of guided trips.

Wulf owns Whitetail Ridge Outfitters, which operates out of southern Iowa and northern Missouri. According to a press release by the Davis County Sheriff’s Office, Wulf’s arrest stems from an ongoing fraud investigation into his business. In the fall and winter of 2016, several victims contacted the sheriff’s office to report that they had paid Wulf for a guided hunt but had never received the services they were promised. The Tipton Conservative reports that Wulf faces theft charges for tricking clients into paying him significant sums of money with the intent of ripping them off.

Dozens of hunters have shared their stories on a Facebook page called Andy Wulf Whitetail Ridge Outfitters Reviews. Many claim that they were led on a wild-goose chase, and say that they were dropped off in areas that lacked deer sign or on properties Wulf didn’t have permission to hunt. Another common theme among the comments is that Wulf would abandon his hunters after a couple days, leaving them at a local motel without answering calls or texts.

In one particular case, a group of hunters was sent to hunt a stand in a residential area just 30 feet from someone’s backyard. Kevin Williams, of Baton Rouge, La., told the Des Moines Register, “We were hunting while kids were playing the backyard. I told him, ‘Hey, this is the worst hunt I’ve been on.'”

Wulf has reportedly taken tens of thousands of dollars from hunters. On the Facebook page, one man claims that Wulf ripped off his group for $18,000, while two others say they lost $9,600 in the scam.

This isn’t the first time Wulf has had problems with the Iowa Department of Natural Resources. In 2013, he pleaded guilty to aiding and abetting clients on an illegal deer hunt. The DNR found piles of corn, alfalfa, and minerals on properties where Wulf was guiding. The Quad-City Times reports that he received two fines of $195 for the incident.

According to the Tipton Conservative, Wulf is being held at the Davis county jail on a $25,000 cash bond. The Whitetail Ridge Outfitter website and Facebook page have been down since Wulf’s arrest.