Is There Something Wrong with Your New Rifle, Part 2

Some guns are indeed lemons. On the other hand, gun owners love to complain—and not always with good reason 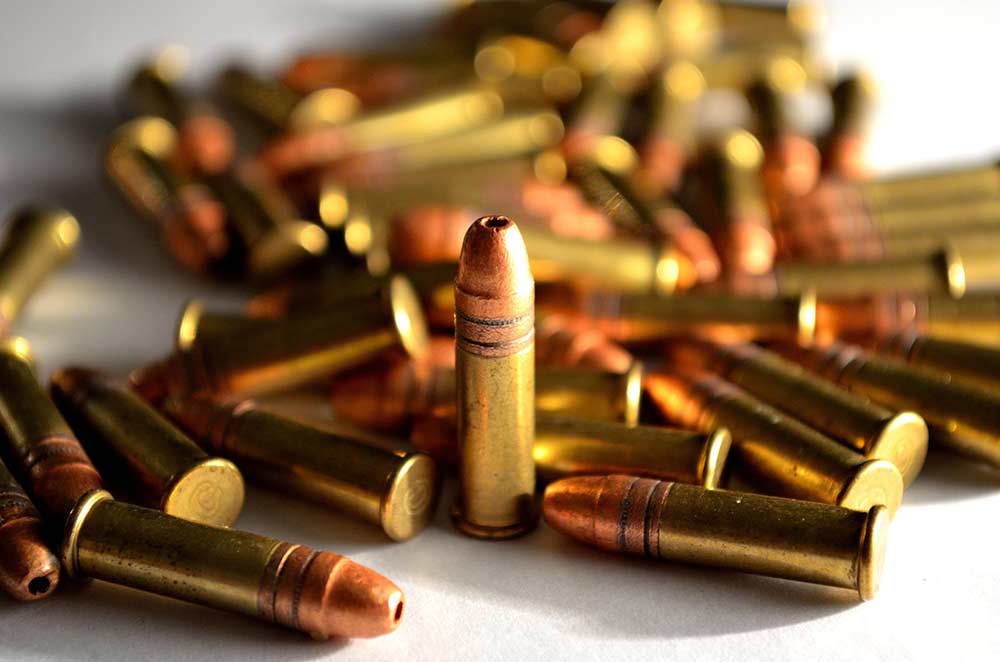 Gun owners have been known to tamper with .22 cartridges, then try to sue when the gun blew up. Alamy
SHARE

“To err is human; to forgive, divine,” wrote 18th century English poet and essayist Alexander Pope. He was obviously not a gun owner. Shooters, as I’ve pointed out previously, are vengeful, long on memory, and disinclined to forgive and forget. Also, they talk to each other. The greatest stimulus to their talking is the internet, and it seethes with commentary on what’s good and what isn’t.

I’ve read loads of internet comments on defective guns, and my reaction is, I’d like to hear the other side of it. Some of the complaints sound about half-crazed.

When I visited Marlin, before they moved from North Haven, I was told that the company was sometimes sued when shooters pried .22 rimfire cartridges apart, dumped in a double powder charge, re-inserted the bullet, and then watched as their guns blew up. I’m not surprised that people did this, or that they sued, but I can’t imagine how they did it.

I once got an enraged letter from a shooter who had sawed his rifle barrel back beyond the legal 16-inch mark, and then had to send the gun back to the factory for a new barrel because he hadn’t cut the end square and the gun shot at a 45-degree angle. The company measured the barrel and called the ATF, who then had a chat with the owner. The manufacturer had no choice in the matter; they did what they were legally obliged to do. The guy who used the hacksaw was not happy about what the gun company had done. I think he should have been happy he wasn’t writing from prison.

Some of the internet complainers sound like real jerks. Back in the last century, when Griffin & Howe was part of Abercrombie & Fitch, which was right across the street from Field & Stream‘s offices, I used to hang out there, and I got to listen to plenty of jerks. They were rich jerks, which are the worst kind. Their attitude was, Since I paid a lot of money for this gun, and it doesn’t work the way I think it should, I am entitled to be very, very nasty.

They were not right, but they were wealthy, and people who have to cater to the wealthy often have to put up with a lot of poor behavior in order to stay in business.

It’s reasonable to assume, judging by what they’ve written online, that the internet whiners sent their guns back with a note dripping malice and venom. They would do well to remember that the note was read by a human being who did not appreciate malice and venom, and while their gun probably got fixed, I doubt if it got the same treatment as the gun of someone who minded his manners and kept a sense of perspective.

Sometimes the maker of the gun really is sloppy. I had a .300 Weatherby restocked by a guy who screwed up the fleurs-des-lis in the checkering pattern so that they pointed in odd directions. Then the stock split behind the tang. I didn’t bother to go back to him. The stock was sawed into knife handles, and I got it redone by someone who did it right. I did not, as I recall, lose my temper. It wouldn’t have helped.

Read Next: Is There Something Wrong with Your New Rifle, Part 1

Sometimes, quirks and shortcomings don’t make any difference. In 1985, I got a Perazzi trap gun, an economy model as Perazzis go, called the MX-3. The ejectors never really worked. I had them adjusted, and they improved, but a lot of the time the fired shell sits in the chamber waiting for me to pluck it out. I don’t mind. I’ve put several pallet loads of ammo through it in 34 years, and it has served me well and truly. If the ejectors have a sense of humor, so what?

Anyway, yanking them out by hand and throwing them in an attractive pile gives me something to do between shots.