It Ain’t Over Till It’s Over: Deer Hunting Edition 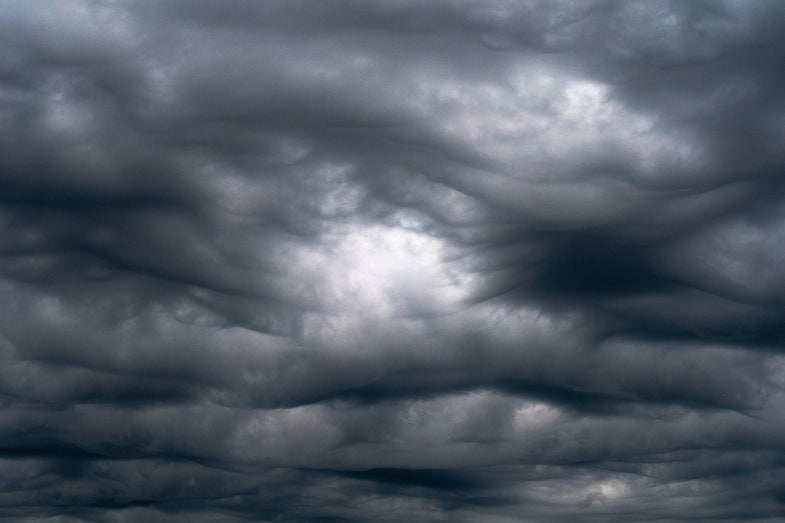 There’s a coda to the story of my triumphal deer camp saga in which I was the only one to take a buck during a week of hunting, and one other person shot and missed one. Most of us clear out of this camp on Saturday morning, having had enough of freezing while sitting motionless for 10 hours at a clip. A few diehards, however, use Saturday morning to get in a last lick at the gods of inexorable fate.

This year there were three hunters, one of whom is 86 years old, God bless him. And lo and behold, two of them shot big bucks where no deer had been seen the previous week.

Since we don’t know how many hours fate has allotted us to hunt, it’s best to use them all because you never know what can happen. I can think of half a dozen occasions when I turned a hunt around in the last hours or the last minutes because I was Out There, and not sulking in my tent.

It’s also well to remember that animals don’t feel as you do about the weather, which is often used as an excuse not to go outdoors. In the Maine deer camp, I once sat in my cabin on an afternoon when the rain was coming down in lumps, reading Immanuel Kant’s Critique of Pure Reason in the original German, because no sane deer was going out in a storm like this. As it happens, an insane deer was out in it, and he was shot by a more dedicated hunter than I.

Warren Page told me he took one of his best elk on the last hour of the last morning when everyone else was packed and ready to go. Page said the hell with it, picked up Old Betsy No. 1, and went out and shot a monster wapiti while everyone else brooded.

As Billy Clyde Puckett said, that damned old football just ain’t round, and it’ll bounce funny on you. Same with our sport. You never know what’s going to happen, and you have to have a rifle in your hands to find out.