Two Kentucky men pled no contest and face nearly $31,000 in fines after they killed two Wyoming elk on a... 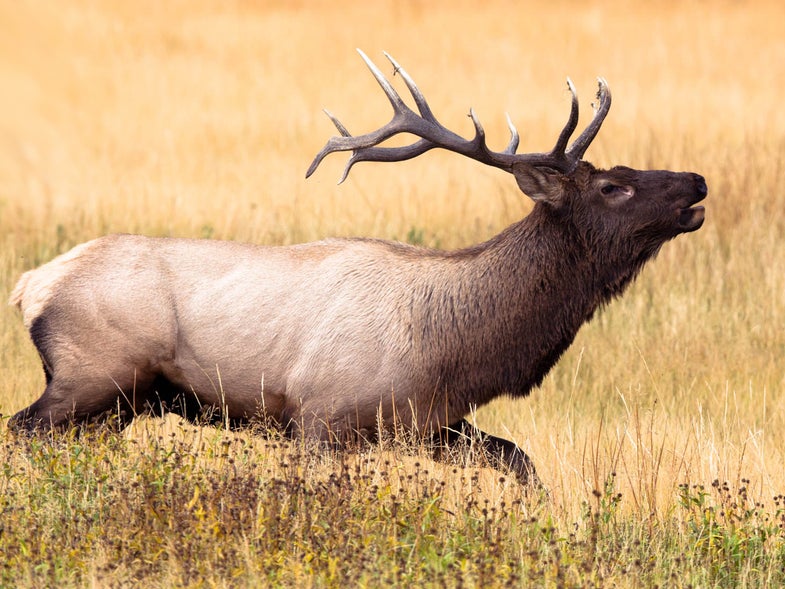 Two Kentucky men pled no contest and face nearly $31,000 in fines after they killed two Wyoming elk on a national television show. According to the Wyoming Game and Fish Department, Ricky J. Mills, 37, and Jimmy G. Duncan, 25, both of Bedford, Ky., also lost their hunting privileges for 15 years and will be entered into the Wildlife Violators Compact, which will prevent them from hunting and trapping in more than 40 states.

Wyoming officials report that, while watching Mills and Duncan’s show “Hunting in the Sticks,” on the Pursuit Channel, a tipster noticed that the two men killed an elk in an area for which they weren’t licensed. A Game and Fish Department investigator looked into the incident, and both men eventually confessed.

“I believe the two defendants were driven to get kill-shot footage for the television show, and that resulted in their making bad decisions,” Mike Ehlebracht, investigative supervisor for the Wyoming Game and Fish, said via a department news release.

Through their investigation, Wyoming game wardens determined that in 2014 Duncan and Mills each killed an elk on private property in northern Converse County. The men had elk tags but for an area in extreme northwestern Wyoming. In the area where they illegally killed the elk—Hunt Area 113—few tags are available, and bull elk can be harvested only every other year, according to the department. Wardens found out that Duncan and Mills attempted to poach elk the same way in 2013, and that Duncan killed an antelope without a license that year as well.

In a statement, “Hunting in the Sticks” said it would pause operations as it considers how to move forward. “Hunting in the Sticks (HITS) regrets the activities engaged in by two of its team members,” the statement reads. “HITS wishes to assure everyone that the decisions made, and actions taken, by these two members do not reflect the position, belief or concurrence of our sponsors, endorsers or any other HITS team members.”