9 Key Questions to Ask Before Signing a Hunting Lease

Get everything straight before laying down your hard-earned cash 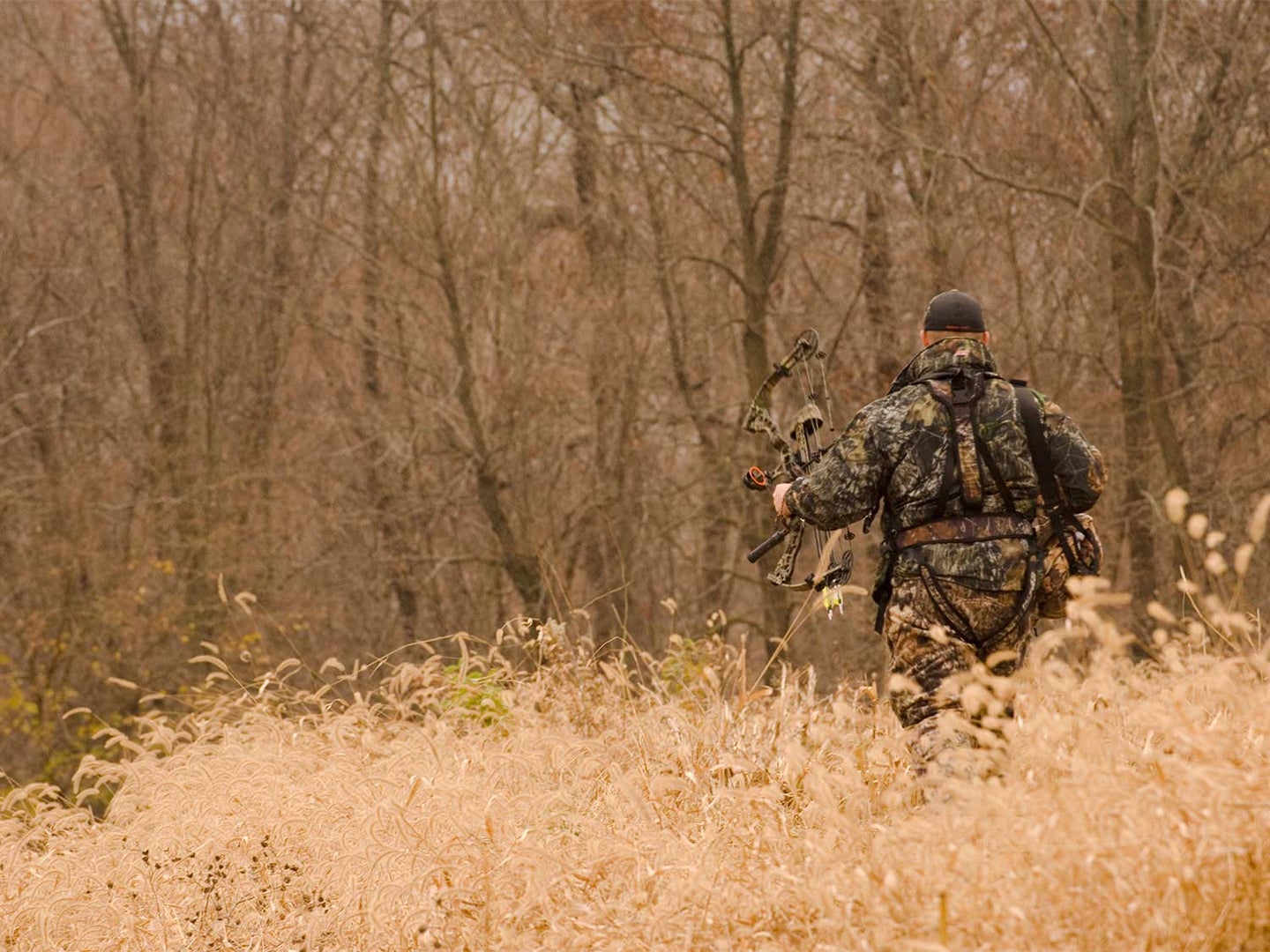 Leasing land for hunting is a growing trend, and while we might lament those yonder years when a knock on a farmhouse door was all it took to get a “yes, of course, you can hunt back there,” there’s a lot to be said for joining a modern hunting lease or starting one on your own. But hunting leases come in as many shapes and sizes as 8-point buck racks. Joining forces with a few other hunters requires give and take, so you’d better know the ground rules. Here are nine questions you should ask before you sign the dotted line on a lease, and long before you show up in the dark. We’ll break it down between the things you need to know before leasing directly from a landowner, and the details you need to factor into a decision about joining an existing lease or club. Either way, remember that the only dumb question is the one you wished you’d asked earlier.

If you’re leasing land directly from the landowner

Who else has permission to hunt this place?

No. Like, really, who else? You’d think you wouldn’t have to ask this question, but you might be wrong. I’ve leased land from farmers without knowing that Cousin Bobby had been hunting that land for 30 years and he won’t hunt but a time or two, so that’s not a problem, is it? Well, it is when that time or two occurs every week. Be particularly vigilant if you are the first person to which a landowner has ever leased their land. Sometimes they just don’t know that it might be a big deal if Danny comes home for the holidays and brings his college buddies and they hit the swamp a time or two—each week. Have this conversation early and once.

Can I fish the ponds and creeks in the off-season?

You’re right to wonder. Sometimes a hunting lease or club is just that: You can hunt, and you can do whatever you need to get ready for the hunt—hang stands, put up trail cameras, and scout—and that’s about it. Fishing, trapping, and running your dog in the summer may or may not be a part of the deal. Pin down the parameters before you sign on the line, particularly if off-season fun stuff like fishing and camping is important to you.

Is it OK to ride ATVs for fun after the season closes?

Some landowners won’t mind summertime thrill riding. Others, especially landowners who farm the land or rent it out to other agricultural producers, get pretty squirrelly about this. Make sure you know what you’re buying. No matter the answer, this is for certain: Don’t think you can carve doughnuts in the trail slosh and get away with it. Road and path maintenance is an annual headache and a profit-margin suck for landowners, and they will not appreciate you going Boss Hogg on their property.

Is there anything you want me to know about that just drives you crazy?

I once leased land from a sweet little old lady who turned into the Terminator whenever we left ruts in the farm path. And I don’t mean honking big gully-ruts, but the 2-inch-deep ruts my Chevy 1500 would make in wet ground, just creeping along like a caterpillar. But the land had a mile of river frontage, I could be in a tree stand 45 minutes after leaving the house, and the lease was cheap. I carried a shovel and a half-bale of wheat straw in the truck and manicured every tire smoosh I made. It helped keep my relationship with the landowner just as smooth for more than a decade. Ask your landowner what drives them nuts, and go out of your way to avoid it. They’ll appreciate the kind thought.

If you’re joining an existing lease or hunt club

Whose stands are whose?

Here are the words you do not want to hear 15 minutes before shooting light: “Hey, you. You wanna get the $#@! out of my stand?”

There are a lot of different ways to manage the use of hunting stands, so be sure you are 100-percent clear on the club’s approach. In one of my clubs, every stand is a public stand—you get there first, and it’s yours, and it doesn’t matter who else has cleared the shooting lanes or has a trail camera nearby. Many clubs have a roster of public stands and then let members have one or two “private” stands that are off-limits to other members without permission. And just about every club is going to have a rule-bender or two who puts up a guerilla hanger somewhere and doesn’t post its presence. Know before you go.

This is one of the thorniest issues to manage in a club, so the best-run clubs have iron-clad rules with no wiggle room. That doesn’t make them dictatorial. They just know to get ahead of conflict. Make sure the policy isn’t too constrictive for how you want to use the club. Some clubs charge a guest fee, or don’t allow guests to shoot bucks during the rut, or cap the number of guests and times they can come to the club each year. There are pros and cons to each approach, so think it through. And figure out how far up your family tree membership is conferred. If you join, is it an individual membership or a family membership conveyed to spouse and children? If your other family members are included, can they bring guests as well? This is very important if you have older kids, especially kids in college.

Read Next: 5 Types of Landowners You’ll Ask Permission From This Hunting Season

Other than an annual lease fee and all my corny jokes, what am I expected to contribute?

Hunt clubs largely function as non-profit organizations, which means everyone needs to pitch in. So how much pitching are you expected to do? Find out about work day requirements, fines for missing work days, and what kind of make-up work you can do if you miss class. A related issue is the everyday chores that go along with running a club. Don’t be the shirker who never washes the dishes or feeds the woodstove in the middle of the night. A hunt club is a communal experience, and everybody knows who pulls their weight and who doesn’t.

What’s the deal with ducks…and rabbits and squirrels and upland birds?

Most clubs are built around a specific quarry—deer or ducks, commonly. So, what happens on opening day of squirrel season? What happens when one of the members just can’t control his excitement about all those snipe in the back field? There are lots of opportunities to cross swords like this. Opening-day dove hunters vs. early-season bowhunters. Duck season vs. those members who take a week off work during the buck rut. In some clubs, there will be an unspoken rule that deer take precedence over all other game. But unspoken rules are the ones that lead to yelling matches in the pre-dawn woods, so talk it out beforehand.

Can my dog sleep in the bed?

The famed humorist Will Rogers once said he didn’t want to join any club whose standards were so low that it would let him in. Similarly, I don’t want to be a member of any club that won’t let my dog in the house. But that’s just me, and I’m not everybody. Ask. Ask twice. And do the right thing by bringing a dog blanket.