The news just keeps getting grimmer for sportsmen who oppose reductions in the size and protections for National Monuments. First,... 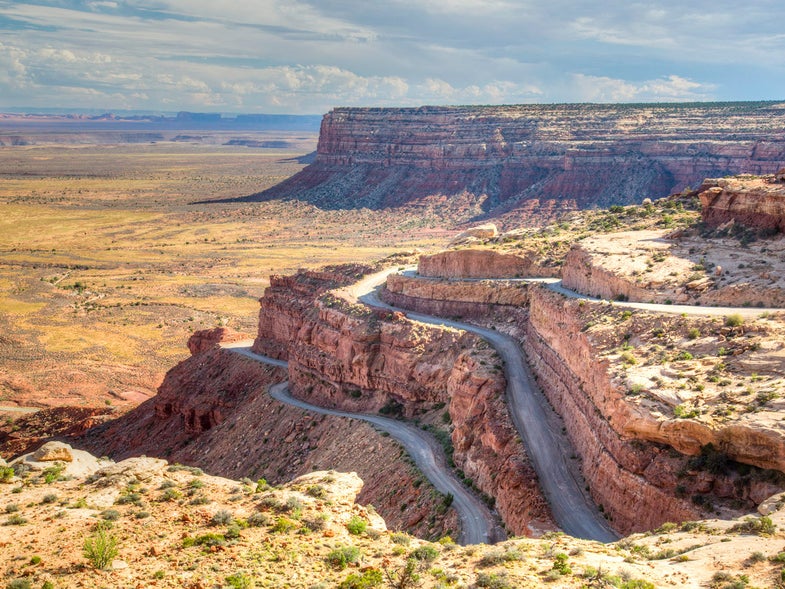 The news just keeps getting grimmer for sportsmen who oppose reductions in the size and protections for National Monuments.

First, in April, President Trump ordered that Interior Secretary Ryan Zinke review all national monuments larger than 100,000 acres created since 1996, claiming that they represented an abuse of the Antiquities Act, which gives presidents the power to create the designations. Then, in August, Zinke’s interim report listed at least three monuments for size reductions, including Utah’s 1.3 million-acre Bears Ears, which has been the center of controversy since designed by President Obama.

A White House statement said, “The Trump Administration does not comment on leaked documents, especially internal drafts which are still under review by the president and relevant agencies.”

Sportsmen’s worst fears seem to be coming true: a lose-lose for hunting, fishing, and other outdoor sports—as well as the industries that depend on them. That’s because the thrust of Zinke’s recommendations mean fewer acres in prime recreation spots, and more unfriendly development in the acres he has left in place.

Sportsmen’s groups were not mollified about the leaked document. They see monuments as a way to overcome conservation opposition in Congress to more traditional methods of limiting commercial development on public lands prized for their hunting and fishing opportunities, such as wilderness and roadless designations. “If these recommendations reflect the Interior Department’s suggested course of action for Congress and President Trump, our public lands, waters, wildlife, and outdoor traditions could be at risk,” said Land Tawney, president and CEO of the Backcountry Hunters and Anglers, in a statement. “As we’ve said time and again: An attack on one monument is an attack on them all.”

Environmental and outdoor-industry groups have pledged a court fight on the Trump Administration’s authority to amend monument designations.

Outside‘s Wes Siler did a breakdown of the purported lies within the leaked document. They include Zinke’s assertion that Trump has the authority to shrink national monuments, sportsmen oppose monuments, the public comments on the monument review were divided, and the monuments were created without public consultation. Siler succinctly lays out why each of these claims is untrue.

Why the controversy over national monuments in the first place? F&S’s Hal Herring gets to the bottom of that question here.