Listen to Your Inner Voices While Hunting

In the field, there are situations when your unconscious mind inexplicably knows what to do. Whatever that is, do it. 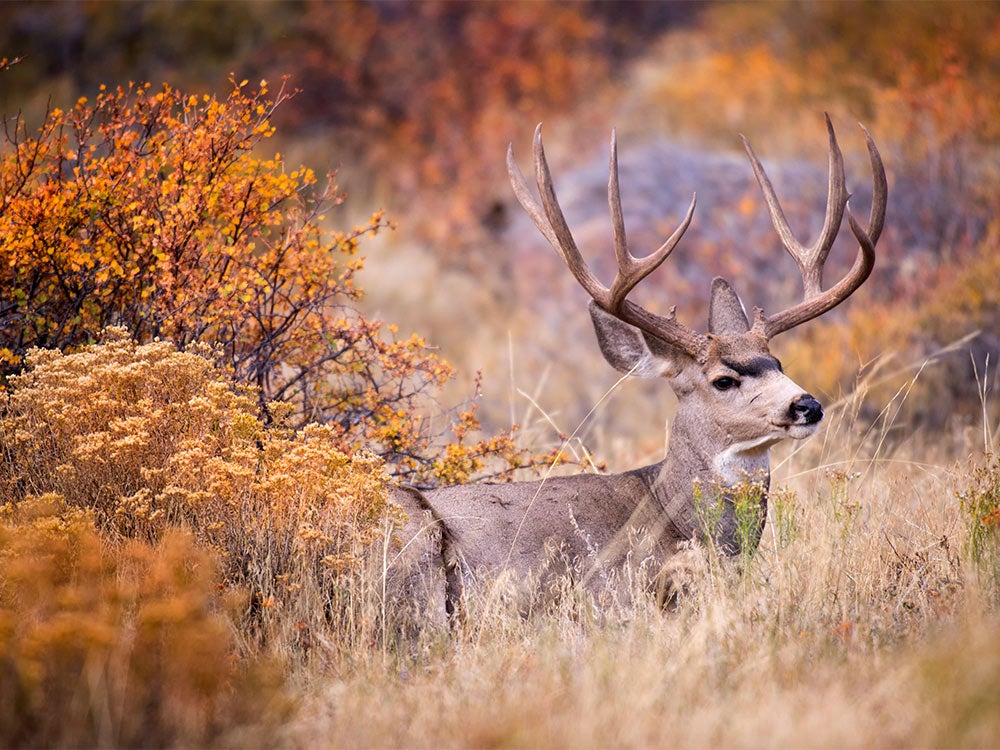 An unusually wise sports writer observed that there comes a point in the career of all football players where they become able, in an instant, to see a pattern in what’s happening on the field. If they can do this, they become starters; if they don’t they become ex-football players.

The same thing happens in hunting. You look at a situation, and things fall into a pattern, and you know what you have to do. No matter where you hunt, or for what, the problems and their solutions are basically the same.

Some of this insight is local. Melvin Forbes knew every whitetail in Grant County, WV, and its parents, and what it liked for dinner, and could predict where it would be at any given time of the day. The late Don Malli could do the same with mule deer in Campbell County, Wyoming. He would watch a good buck from a mile away for half an hour, and then, satisfied that he was in tune with its innermost thoughts, stalk it and slay it. On one occasion, we started our approach from something like 3 miles and I ended up firing one shot at 25 yards.

Sometimes it’s a feeling that something is there.

Norm Strung and I were hunting mule deer on the ranch of a fellow named Noble Saunders in southern Montana, with a wonderful view of the Bighorn Mountains. We were working a deep coulee, very steep, very narrow, and heavily sagebrushed and Ponderosa pined, so it made an ideal hiding place for deer that did not want collisions with rapidly moving objects.

The plan was that Norm would stand at the bottom end of the coulee, and I would walk along its edge toward him, and that any bucks in residence would sneak along ahead of me until they reached open prairie and ended up on Norm’s barbecue.

The plan had a 50 percent chance of working. A really brainy buck could simply find a good patch of cover in the shadows at the bottom and hold tight, or sneak ahead of me and bolt up the bank before I could shoot.

So there I was, at Port Arms, walking slowly along the coulee top, peering as hard as I could into the bottom, when an inner voice said, “Stop! You just walked past a deer.” I knew that I hadn’t seen anything, and that I hadn’t heard anything, and as I stood there wondering WTF? the voice spoke again: “Go back 25 yards and be ready to shoot.“

So I walked back 25 yards and a nice, eating-size 4-point came boiling up the far side of the coulee, along with a doe, and I shot him fatally. He had a mat of burrs between his antlers from horning the brush.

I think that I came of age as a hunter that day. God knows I never did as a flyfisherman.