For the past couple of weeks, we’ve had a coyote family dropping in for breakfast and supper underneath our bird... 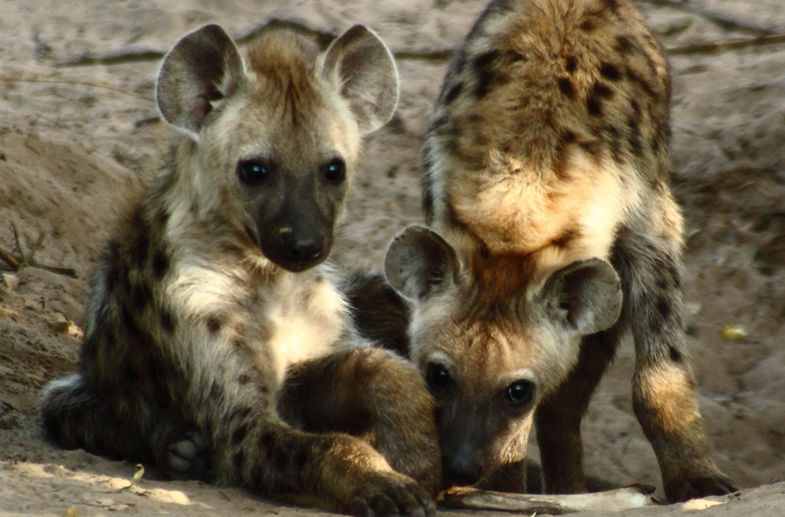 For the past couple of weeks, we’ve had a coyote family dropping in for breakfast and supper underneath our bird feeders, which lie at the edge of the woods. There are five pups, all enormous ears and big floppy paws. Mama Coyote, who has a much different world view than they do, circles warily, far back in the trees, and rushes in briefly for a mouthful or two when the kids are done. They’re eating bird seed and nuts, which my wife puts out for the winged creatures and squirrels, because coyotes can and will eat virtually anything.

These five pups were probably born in April, and by fall they’ll be fully grown, ministers of death, looking for puppy dogs and pussy cats and whatever else they can guzzle. The coyotes we get in Maine are not the ratty, fox-sized creatures you see out West. Ours have interbred with wolves along the way, and are much bigger. Some of them reach the size of a small German shepherd.

But in the meanwhile, these five are—there is no other word for it—cute.

One of the cutest animals I’ve seen in my life was a baby hyena who had taken up residence in a culvert pipe under a road in Kruger National Park in South Africa. My guess is that we intruded on mama, and she hid this one in the culvert. It was coal black, and had little beady black eyes and a wet coal-black nose. Later on, of course, it would turn striped, or spotted, and fawn-colored, and spend its life cleaning up carrion and whatever living creatures it could catch, because hyenas are not only part of Africa’s sanitation corps, they are very effective hunters as well, and if that doesn’t work, a pack of them can drive leopards and lions off their kills.

In Zambia, in 1981, PH John Knowles and I were driving back to camp after a day among the tsetse flies when our headlights picked up a hyena that was either pregnant, or had just eaten an entire zebra, or both. Its stomach was literally dragging along the ground, and its paws scrabbled frantically to get the rest of it out of our way. I’ve never forgotten that overfed fisi, and I’m glad I didn’t shoot.

Television nature shows are fond of hyena vs. lion confrontations because there’s lots of roaring, snarling, shrieking, whooping, and giggling. But they never show the last act of the hostilities. Lions positively detest hyenas, and big male lions kill them for sport. However, when an old male lion is dying, toothless and starving, probably hurt from one last fight he should never have gotten into, his last visitors will be the hyenas, which will tear him to pieces while he’s still alive, and then eat him. This part of the relationship does not get much air time.

I realize that this post has rambled, but then that’s what old men do, and God knows I qualify. Also, animals fascinate me, which is something that people who don’t hunt will never understand, or accept, in hunters.