The good news from an extensive F&S rifle test 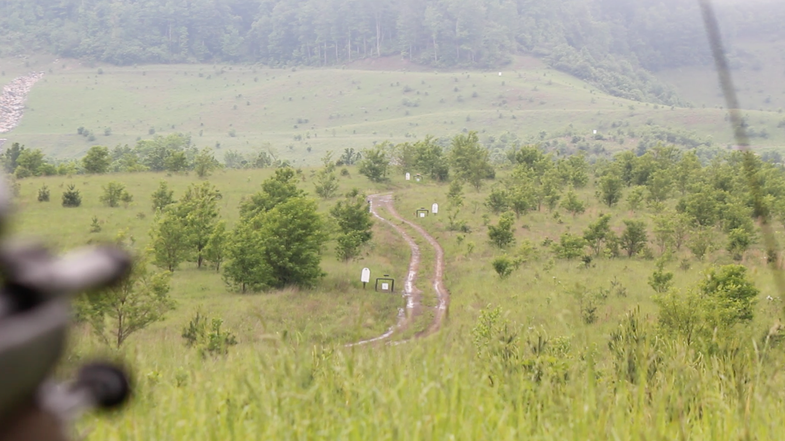 This past week, Field & Stream conducted its first large-scale rifle test since 1996 (!) in West Virginia, at the country estate of Richard Mann, who writes about guns for F&S, knows his stuff, and is a person of the very highest literary and moral worth. Things have changed a lot in 21 years, and chief among them is the development of rifles, scopes, and shooting aids that make hitting at long range absurdly easy.

Most of our shooting was done at 100 yards, but we also had an evolution in which we shot at 500, which, strictly speaking, is only mid-range (long range is 800 to 1,200, and you’re welcome) but is still a far piece. There were six rifles involved, five of them bolt-action tactical rifles, and one a straight-up hunting rifle that’s designed for long range. All were in either .308 or 6.5 Creedmoor (not Creedmore). Five of the scopes were Bushnells, and one was Meopta. All the ammo was Hornady.

All of the rifles were straight factory. Nothing had been diddled with, modified, or improved. None of the scopes cost three times what I paid for my first car. I envisioned one hell of a time completing the project, but I could not have been more wrong. Hardly any ammo was expended before the steel targets were set to clanging.

Step One: We sighted the rifles in at 100 yards so that they were hitting in a 3-inch bull. We were not particularly fussy about this; anywhere in the bull was fine.

Step Two: Richard had previously printed out Hornady’s drop tables for our .308 and Creedmoor (not Creedmore) ammo to see how much the slugs would descend at 300 yards. I then put in the requisite come-ups (all the scopes had exposed tactical windage and elevation knobs that were highly precise) and fire a shot or two. I don’t remember needing more than that with any rifle. If real life matched up with what was on the printout sheet, we kept going. In every case, it did.

Step Three: With the rifles on at 300, Richard calculated the clicks for 400, and I repeated my part of Step Two.

Step Four: Then I went to 500 and fired five shots for record. Out of a total of 30 shots, every one hit the silhouette. Not a miss. Some of the rifles put five shots in a group you could cover with your palm.

All of this proceeded with the mathematical certainty of an algebraic equation or a tax hike. No guessing, no filling the air with lead, no luck, just ballistics.

In most things, we’re taking our final swirl around the toilet bowl, but in this, we’ve come a long, long way.

Editor’s note: Read the full results of the test in the October 2017 issue of Field & Stream. And more thoughts from David E. Petzal about the test here later this week.