The Good, the Bad, and the Ugly Sides of Today's Hottest Shooting Craze

There's plenty to love about the new wave of long-range shooting—better accuracy, more effective equipment—but there are a few drawbacks, too 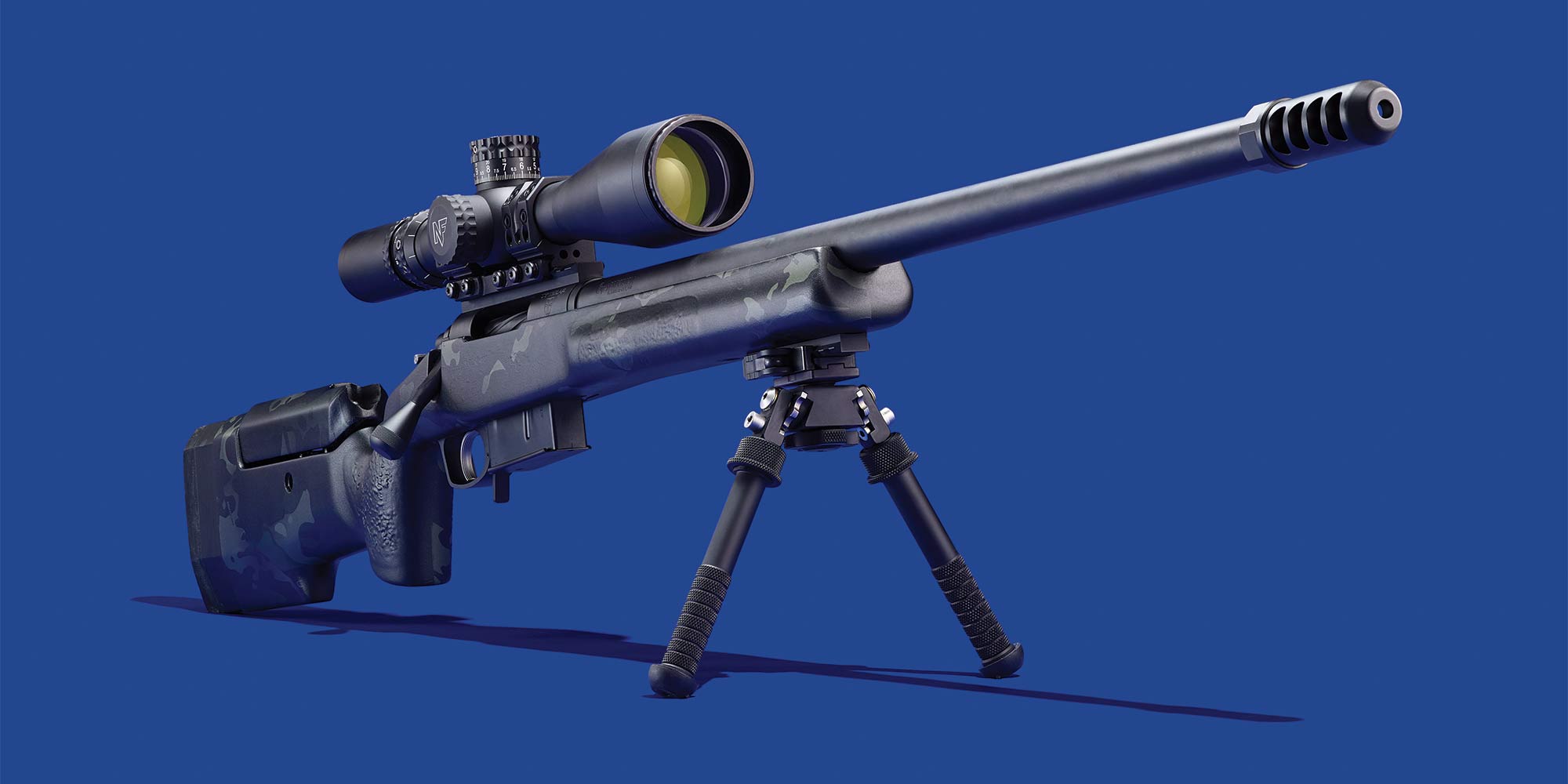 The other day, I shot a group from a lightweight .30/06 hunting rifle that measured .180 inch. This meant that I had put three shots through the same hole with one bullet straying just enough that it took a caliper measurement to detect it. If this had happened 20 years ago, I would have cut the group from the target, put it in my wallet, and showed it, hands trembling, to any shooters who could appreciate miracles, expecting to be called a faker. As it was, I tossed the target in the trash because I knew I’d see other groups like it this year.

Shooters have always strived for better accuracy and thus the ability to hit at longer ranges. But somewhere along the line during the last decade or so, this morphed into a national long-range obsession. Very quickly, we have come close to perfection in rifles and everything that goes with them. We take for granted things that were unimaginable just a little while ago.

And because of this, we can now routinely hit targets that are so far out that it’s hard to see them with the naked eye. Is this a good thing? Sure it is. Is everything that stems from it good? Actually, no. So how do you tell the difference? Read on.  —David E. Petzal