Shocked, stunned, and angry. That summarizes the reaction of the greater outdoor community yesterday, when a Portland, Ore., federal jury... 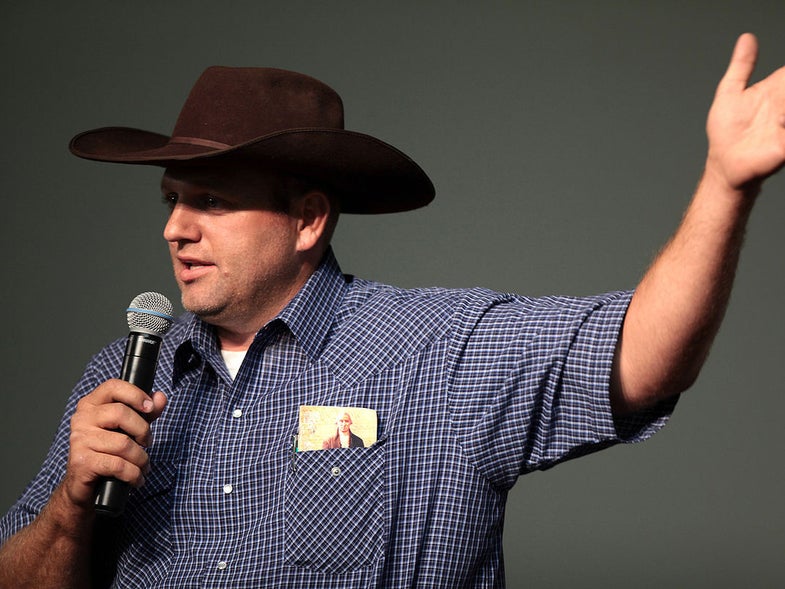 That summarizes the reaction of the greater outdoor community yesterday, when a Portland, Ore., federal jury said “not guilty” to conspiracy charges against the gang of anti-government protesters that staged an armed takeover of the Malheur National Wildlife Refuge last winter.

The seven acquitted were part of a larger group that used armed force and threats of violence in the takeover and weeks-long standoff. Eleven others involved previously pleaded guilty, and one died in a shoot-out with authorities. But reporters covering the trial concluded the jury agreed with defense attorneys that the actions posed no threat to the general public and were simply a constitutionally protected demonstration against government policy.

“This outcome is simply outrageous,” said Collin O’Mara, president of the National Wildlife Federation, a reaction that echoed across the conservation community. “All Americans watched in horror for nearly six weeks as domestic terrorists occupied one of America’s great national wildlife refuges by force and terrorized the refuge’s dedicated public servants, their families, and local residents.

“This was not a peaceful protest; this was occupation by gunpoint and it assaulted the very foundation of our democracy, our Constitutional principles, and our shared public lands heritage.”

“On behalf of the American sportsmen who pay for and help maintain our national wildlife refuges, we are profoundly disappointed in the jury’s decision,” said its president Land Tawney. “It shows we have a lot to do to educate the American people about our public lands—and that we must continue to be vigilant in the face of ongoing attempts to seize, transfer or otherwise divest them from their owners, the citizens of the United States.”

More on the verdict, and the reaction to it, next week.