The first two weeks of this GOP-controlled Congress have not been good for sportsmen. Not only have our representatives continued... 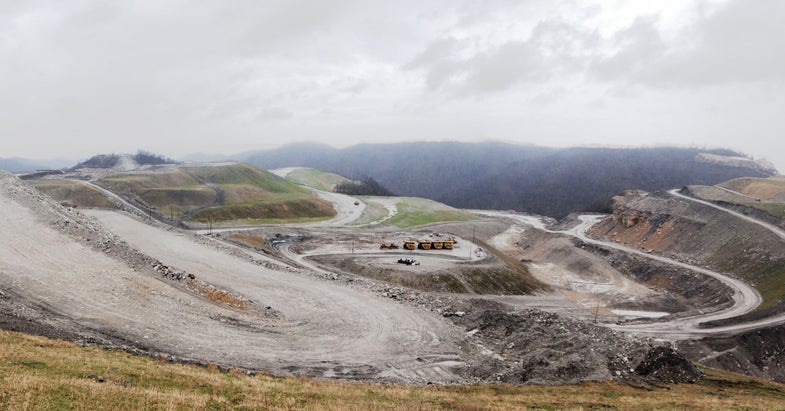 The first two weeks of this GOP-controlled Congress have not been good for sportsmen.

Not only have our representatives continued to roll back regulations protecting public lands, water, wildlife, and humans, they’re doing some of it in a way that could preclude the damage from ever being undone.

The vehicle for this move is the little-used Congressional Review Act, which gives Congress 60 days from the enactment of a new regulation to kill it with a resolution. (Resolutions were chosen because they cannot be filibustered.) And once signed by the president, an action passed under this act includes this provision: It prohibits the issuing agency from ever considering a similar regulation in the future.

Now, one can make the argument that Congress, which represents the will of the people at any given time in history, should have the right to overturn a regulation. While regulations can only become effective after a very lengthy public process that requires presentation of evidence for its necessity, its legality, and a cost-benefit analysis, there are times when even that can lead to unpopular, even counterproductive, results.

But this law prevents future Congresses—representing their constituencies—from correcting mistakes.

More changes during the past week:

They lined up votes to kill the Bureau of Land Management’s revised land planning tool known as Planning 2.0. Sportsmen, landowners, ranchers, and others worked long and hard on this change because it provides better public participation in the early stages of the process, giving fish, wildlife, and recreation equal priority with other uses. It has been opposed by certain Western politicians who don’t like that, because it supposedly moved more decision-making to Washington, where the nation’s lands will be protected from local attempts to transfer ownership of BLM lands, degrade their quality, and sell off their uses to politically connected local businesses.

Whit Fosburgh, president and CEO of the Theodore Roosevelt Conservation Partnership, said “Congress is working to reduce agency transparency and limit the public’s ability to have a say in how their public lands are managed. While a few concerns might remain, Congress is going about this the wrong way.”

And Jesse Juen, president of the Public Lands Foundation, noted the most alarming part of this action, and others: “A Congressional Review Act repeal would eliminate Planning 2.0 and likely eliminate the BLM’s authority to revise their planning regulations ever again in the future.”

They voted to kill new rules requiring oil and gas companies to contain the amount of methane leaking from their rigs or being burned off in flares on public lands. This odorless, colorless gas is the most potent greenhouse gas causing global warming. It also is valuable as a fuel—so simply burning the excess is costing taxpayers millions yearly.

They introduced a bill to increase oil and gas drilling in national parks.

Here are two stories that provide a glimpse at what’s in store for the future: One about Trump requiring two regulations to be killed for each new one passed, and one on a key Trump EPA figure who says that the environmental movement is the greatest threat to freedom.

Sportsmen need to pay attention to how their congressmen vote. And let them know by phone call and email how it will determine your vote in the next election.