A new film featuring never-before-seen footage of elk migration in the Greater Yellowstone Ecosystem has just been released. According to... 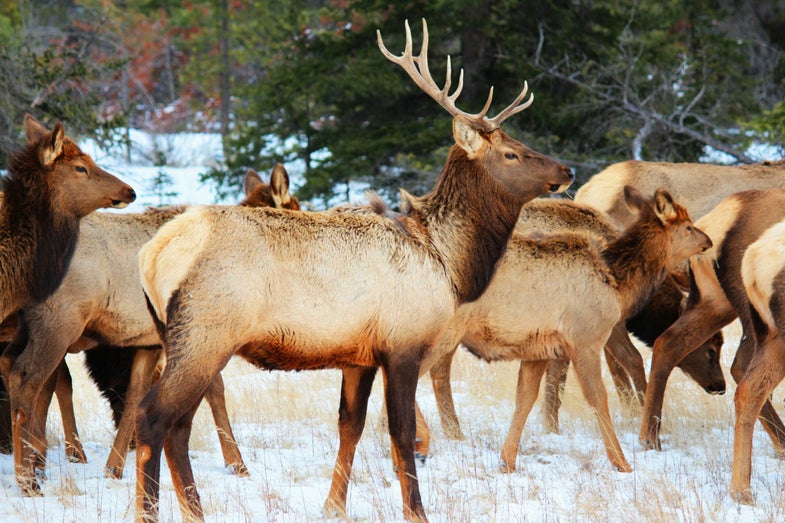 The intention of the film was to bring attention to large landscape conservation, the loss of which is threatening migration patterns.. Peggy2012CREATIVELENZ/Flickr
SHARE

A new film featuring never-before-seen footage of elk migration in the Greater Yellowstone Ecosystem has just been released.

According to Berkeley News, the film, “Elk River,” is the result of several years of collaborative effort between scientists and artists. They followed migrating elk through largely undeveloped areas with enough open space to host mass movement of big game, documenting the animals’ journey. The crew’s goal was to raise awareness about the value of large landscape conservation.

“Since migrations are threatened all over the world, I felt there was a special need to convey their importance,” says Arthur Middleton, an assistant professor at the Berkeley Department of Environmental Science, Policy and Management. “It’s such a visual story, my collaborators and I agreed it just had to be told in film.”

“Elk River” runs 28 minutes. It premiered at Telluride Mountainfilm in 2016 and is currently on the Banff World Tour. National Geographic spotlights the film in its Short Film Showcase. Watch the epic journey here.