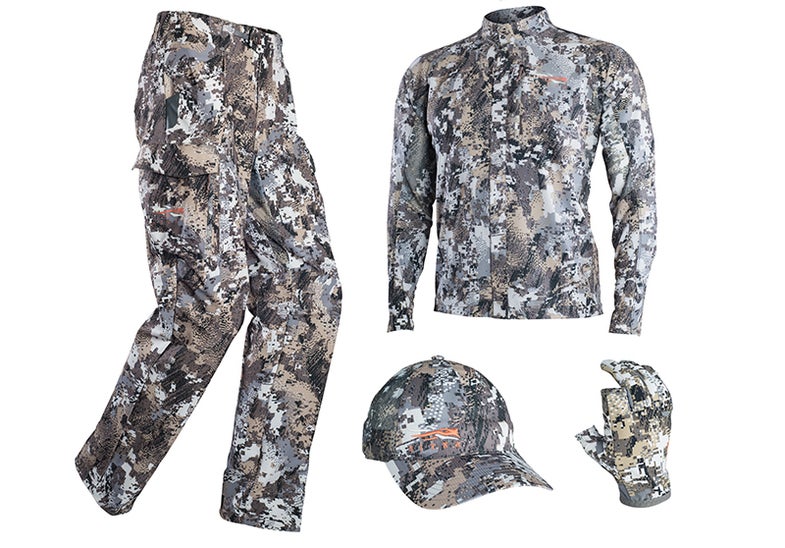 Sitka just launched their new Early Season Whitetail (ESW) clothing line, which they claim is the lightest, most breathable, hot-weather gear they’ve ever made. And I just went on the hottest, sweatiest, most-mosquito-ridden whitetail hunt in the country to test it out.

The company invited me and a couple other writers to hunt rutting whitetails in South Florida in July. Yes, July. The conditions were brutal, but the clothing worked as advertised; it was lightweight, comfortable, and smartly designed. But the real clincher with the ESW system for me was how quickly it dried out. At the beginning of every sit, after walking to the stand in 100-degree heat, plus the climb, I was soaked-through wet. Really soaked, as if I had fallen into a pool. But the camo dried out in a hurry, especially the few sits where we had a little breeze.

Now if they’d just come up with something insect proof. One morning I forgot my Thermacell, and all I could do was go fetal and hope that death-by-blood-loss would be less painful than it sounds. The whole camp suffered the extreme heat and bugs, mind you, in the hopes of needling a “slammer” 100-inch buck. The really sick part: I would do it again in a heartbeat—and I would do it in ESW.