Almost every president and congressman runs for office on one—or all—of these promises: “Take back our country.” “Give government back... 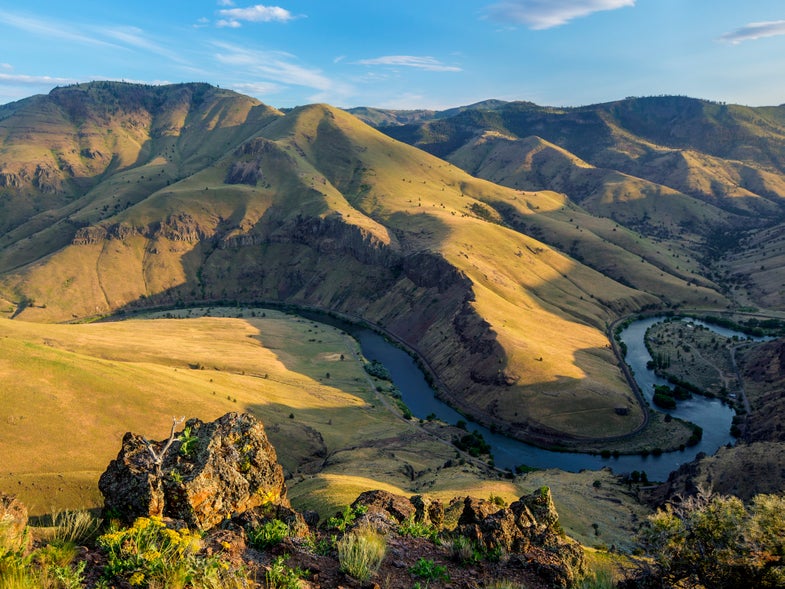 Almost every president and congressman runs for office on one—or all—of these promises:

“Take back our country.”

“Give government back to the people.”

“Listen to the people, not special interests.”

None have made those pledges louder or more often than President Trump and the members of this GOP-controlled Congress.

So, trusting in their sincerity, today I offer them a simple, guaranteed way to honor those commitments—at least concerning public lands and environmental protections in the Western states.

All they have to do is make sure their votes follow the results of the 2017 Conservation in the West Poll by Colorado College.

Now in its seventh-consecutive year, this effort is one of the most respected in gauging how Westerners want their elected officials to vote on issues related to public-lands management, energy development, water policy, and environmental protections for fish, wildlife—and humans.

I’m almost certain that many of the GOP reps and senators from Western states have never read this poll. Otherwise, they would not be pushing for transferring ownership of public lands to the states, or reducing protections for clean water and air, or rolling back regulations on the type and pace of energy mining on public lands.

Shown here are some of the results of the poll on key issues. Remember the respondents were not just hunters, anglers, granola crunchers, and liberals. This is a statistically valid random sampling of western residents, describing the kind of west they want to live in.

You can see the entire poll here.

If you read the daily headlines on this Congress, you will notice there is a distinct disconnect between what they say Westerners want, and what the Westerners themselves actually say.