Not only are millennials self-absorbed, unmotivated, entitled workaholics—according to experts, anyway—but they may also be inept survivalists. A new poll, … Continued 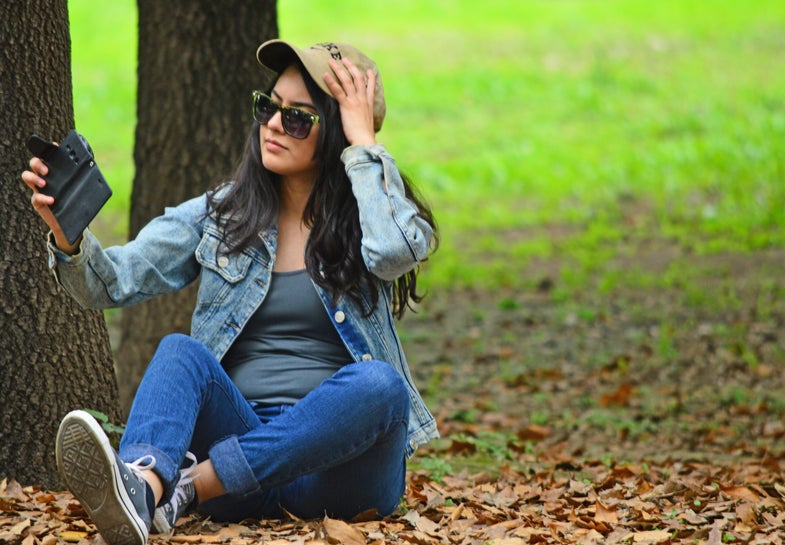 Not only are millennials self-absorbed, unmotivated, entitled workaholics—according to experts, anyway—but they may also be inept survivalists. A new poll, conducted by the London Boat Show, reveals that today’s young people lack basic outdoor skills possessed by older generations, The Express reports.

Only a third of respondents knew how to naturally ignite a fire, and 44 percent had never been camping before. Moreover, half of the young adults surveyed were unable to tie a survival knot, less than a third had ever caught their own fish, and 40 percent of young people surveyed reported having never swum in open water.

“Despite the rise of TV shows such as “I’m A Celebrity Get Me Out Of Here” and “Bear Grylls: Born Survivor,” young people lack basic survival skills,” said a spokesperson for the London Boat Show.

Increased reliance on technology might be to blame for the lack of knowledge, the results suggest.

Clearly, the pollsters did not consult any of F&S’s young readers. If they had, the results might look a little different.