Earn $36 an acre for prescribed burns 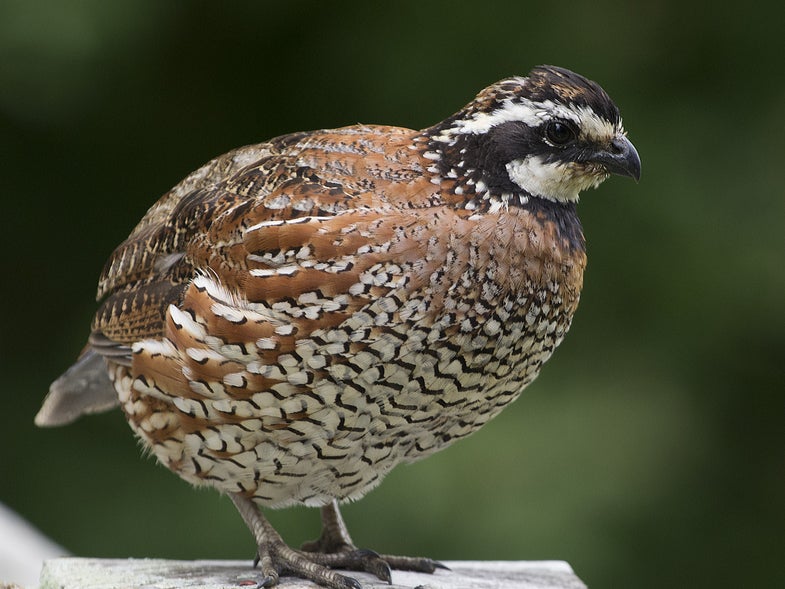 In Arkansas, bobwhite quail may soon be primed for recovery thanks to a new habitat-improvement program.

According to the Arkansas Democrat-Gazette, the Natural Resources Conservation Service will offer more than $600,000 to landowners in 20 counties for improving bobwhite quail habitat. These funds will be provided through the Working Lands for Wildlife program, an NRCS initiative designed to help landowners improve habitat for at-risk species.

Prescribed burnings, which allow for more sunlight penetration in wooded areas and the growth of key grasses, will be a key component of the program. Landowners will receive $36 per acre burned, and the NRCS will build permanent firebreaks to help landowners afford future burns. Jim Baker, the Arkansas biologist for the NRCS, told the Democrat-Gazette that such burns should occur every three years to help dormant seeds sprout.

Baker said that $400,000 will be specified for upland habitat, while an extra $230,000 will be spent on habitat improvements for pollinators. The two, Baker said, go hand in hand in terms of conservation.

Per the Arkansas Game & Fish Commission, the state’s bobwhite population plummeted by 90 percent between 1966 and 1998. The population had declined 42 percent by 1980, before plunging to 90 percent by the turn of the century. That rate of decline far exceeds the 62 percent decline across the Southeast during the same period. The state lists a number of factors as having contributed to the die-off, but it notes that sod-forming grasses, a dearth of prescribed burns, and timber- and crop-management issues were largely to blame.

Though $600,000 will only go so far, the funds are a part of a larger effort in Arkansas. “We are backing up what the Arkansas Game and Fish Commission is doing on some of their WMAs,” Baker said. “The commission has dedicated a lot of resources and expressed large interest in creating large blocks of quail habitat on public lands. The key to sustaining quail is large blocks of habitat.”