When considering the risks involved with ice fishing, anglers would be excused for thinking that falling through the ice poses... 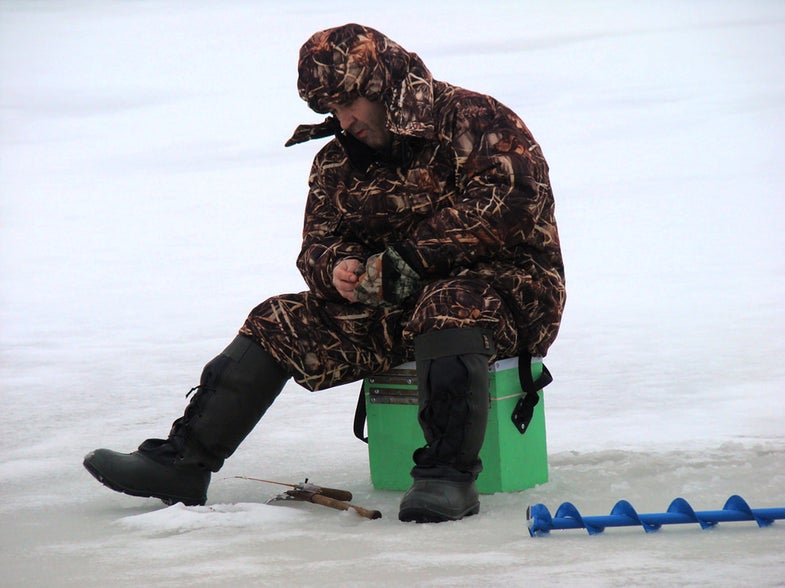 Falling through the ice is far from the most common ice-fishing mishap.. Courtesy Andrey/Flickr
SHARE

When considering the risks involved with ice fishing, anglers would be excused for thinking that falling through the ice poses the greatest threat. Though a danger, it’s only the tip of the iceberg, and far from the most common ice-fishing mishap, according to a new Mayo Clinic study, published recently in The American Journal of Emergency Medicine.

The study, conducted between 2009 and 2014, was based on emergency-department-visit data obtained from the National Electronic Injury Surveillance System All-Injury Program, and included information from 85 people hurt while ice fishing.

“Falling through the ice is the most feared risk of ice fishing,” the study’s lead author, Cornelius Thiels, said via the Mayo Clinic News Network. But burns, he added, are just as common, and rarely discussed. “Ice-fishing huts often contain rudimentary heating systems, and we have seen injuries from fires and carbon-monoxide inhalation.”

Thiels noted that a recent uptick in ice fishing’s popularity has resulted in more injuries. “What is even more concerning,” Thiels said, “is that ice-fishing injuries tend to be more severe than injuries associated with traditional fishing.”