A New Year’s Demand: Practice to Be a Better Wingshooter

A while ago I tried giving up New Year’s resolutions and instead presented lists of New Year’s demands to my... 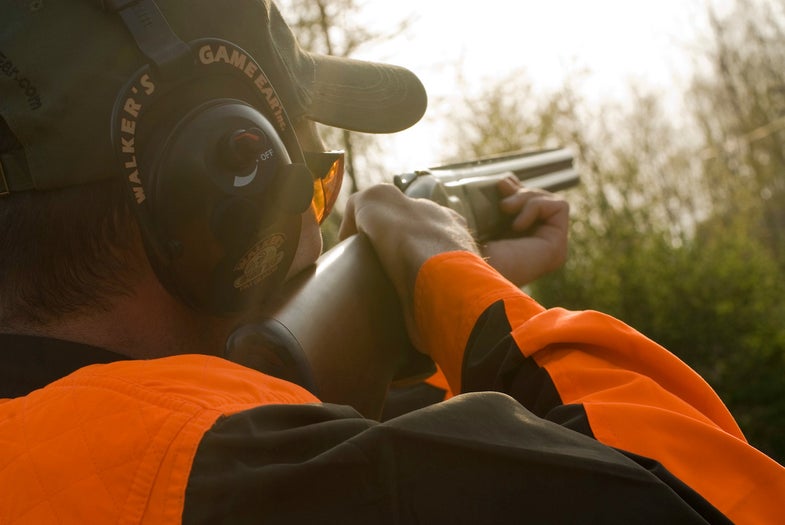 A while ago I tried giving up New Year’s resolutions and instead presented lists of New Year’s demands to my family. It didn’t work, but that’s not stopping me today. I have a New Year’s demand for all of you, and it applies to me, too:

Readers ask me all the time how they can become good wingshots and I think most of them are hoping there is some secret or shortcut to shotgunning competence. There isn’t. You get to be a great shot the same way you get to Carnegie Hall: you practice.

In basketball, you become a great jump shooter by shooting 500 shots a day.

Becoming a great wing shooter is no different. You shoot.

So how much do you need to shoot? Good question. I am not a great wingshot. I am a pretty good wingshot, and I probably shoot 5,000 shells at skeet and sporting clays in the summer. I used to shoot more before I started coaching kids, and – surprise – when I shot more targets, I was a better field shot than I am now.

Top target shooters will shoot ten times as much as I do in a year, and the difference shows. Many of them are great wingshots. Nevertheless, burning a few thousand shells in the summer makes a huge improvement to your shooting in the fall. Sporting clays and low gun skeet are the best practice games, but you can get good repetitions in with an electric trap, too, or even a hand thrower, so long as you are practicing good habits, not bad ones.

I like to think there is good advice in the columns and posts I write, but reading them won’t make you a better shot if you don’t practice what you’ve learned. Yes, practicing will cost you money. I reload, and I am lucky to belong to a gun club where rounds are cheap. My modest amount of practice adds up almost exactly to the price of the Beretta A400 clays gun I’d like to own. However, I know that one expenditure makes me a better shot. The other would make me the same shot with a better gun. I’d rather be a better shot. Which would you rather be?