On Thursday, the Obama administration blocked plans to develop a mine near the Boundary Waters Canoe Area Wilderness, the New... 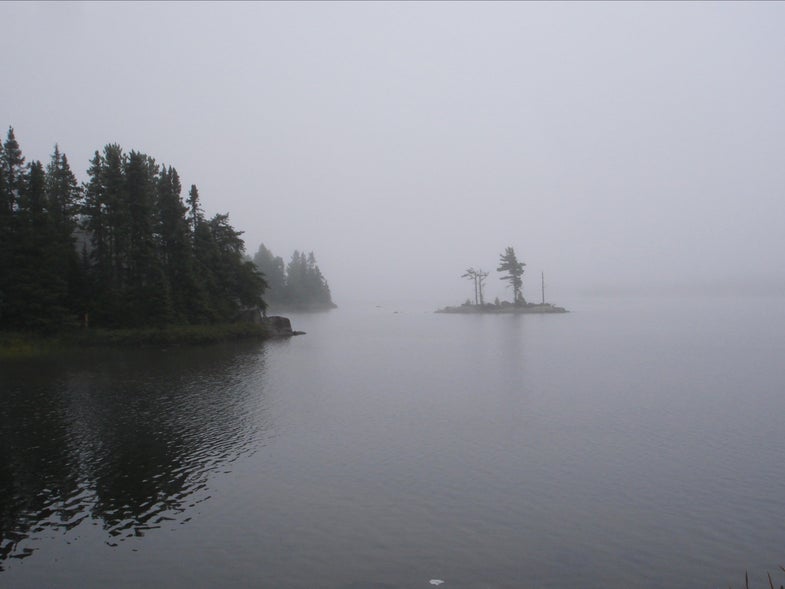 On Thursday, the Obama administration blocked plans to develop a mine near the Boundary Waters Canoe Area Wilderness, the New York Times reports. Citing a risk of contamination to the intricate network of lakes and streams, the Bureau of Land Management and the U.S. Forest Service refused to renew leases held by Twin Metals Minnesota, effectively blocking development of a copper and nickel mine. Secretary of the Interior Sally Jewell praised the decision for preserving a pristine wilderness.

“There’s a reason that the Boundary Waters is one of the most-visited wilderness areas in America: it’s an incredible place,” Jewell said in a statement. “This is the right action to take to avoid irrevocably damaging this watershed and its recreation-based economy.”

The Forest Service’s decision to deny consent of the renewals was based on the risk of contamination to the entire watershed, according to a statement. Based on that decision, the Bureau of Land Management, which controls the mineral deposits, in turn declined to renew the leases.

In a statement released on Wednesday, Twin Metals expressed disappointment with the decisions: “the BLM–USFS actions will have a devastating impact on the future economy of the Iron Range and all of Northeast Minnesota, eliminating the promise of thousands of good-paying jobs and billions of dollars in investment in the region.” The statement went on to add that the decision opposes the will of citizens in the region.

Minnesota Public Radio, reporting on discussions preceding this decision, noted two starkly different views on the issue. Some people, like Andrea Zupancich, major of Babbitt, Minn., say jobs created by a potential mine outweigh the environment risks. “We need these jobs in our town to survive,” Zupancich said. “Mining lives matter, as well.”

Jane Koschak, who owns the River Point Resort, which is located near Twin Metals former leasings, disagrees. “There are simply some places on this earth that are too special to allow this type of mining,” Koschak said. “The watershed of the Boundary Waters is one of those special places.” Koschak went on to add that copper is common, but that the Boundary Waters are “a rare, precious gem.”

Land Tawney, president and CEO of Backcountry Hunters and Anglers, expressed dismay that such a proposal would even be considered, and said that he hoped President-elect Donald Trump would continue preserving the area. “The Boundary Waters are one of the nation’s most iconic landscapes,” Tawney said in a statement. “To even consider defiling this pristine watershed is ludicrous. We thank the Obama administration for taking bold action in support of the Boundary Waters, and we look forward to working with the Trump administration to conserve this irreplaceable region in perpetuity.”

In 2015, wastewater from an abandoned mine spilled into Colorado’s Animas River after the Environmental Protection Agency investigated potential pollutants in the mine. One million gallons of wastewater spilled into the river, turning the water orange. The spill, which included copper, led to a closure of the river for recreational users. A year later, hundreds of gallons of polluted water continued to pour into the river every minute.