If you don’t know what to give your favorite marksman, here are a few types of glass perfect for any occasion 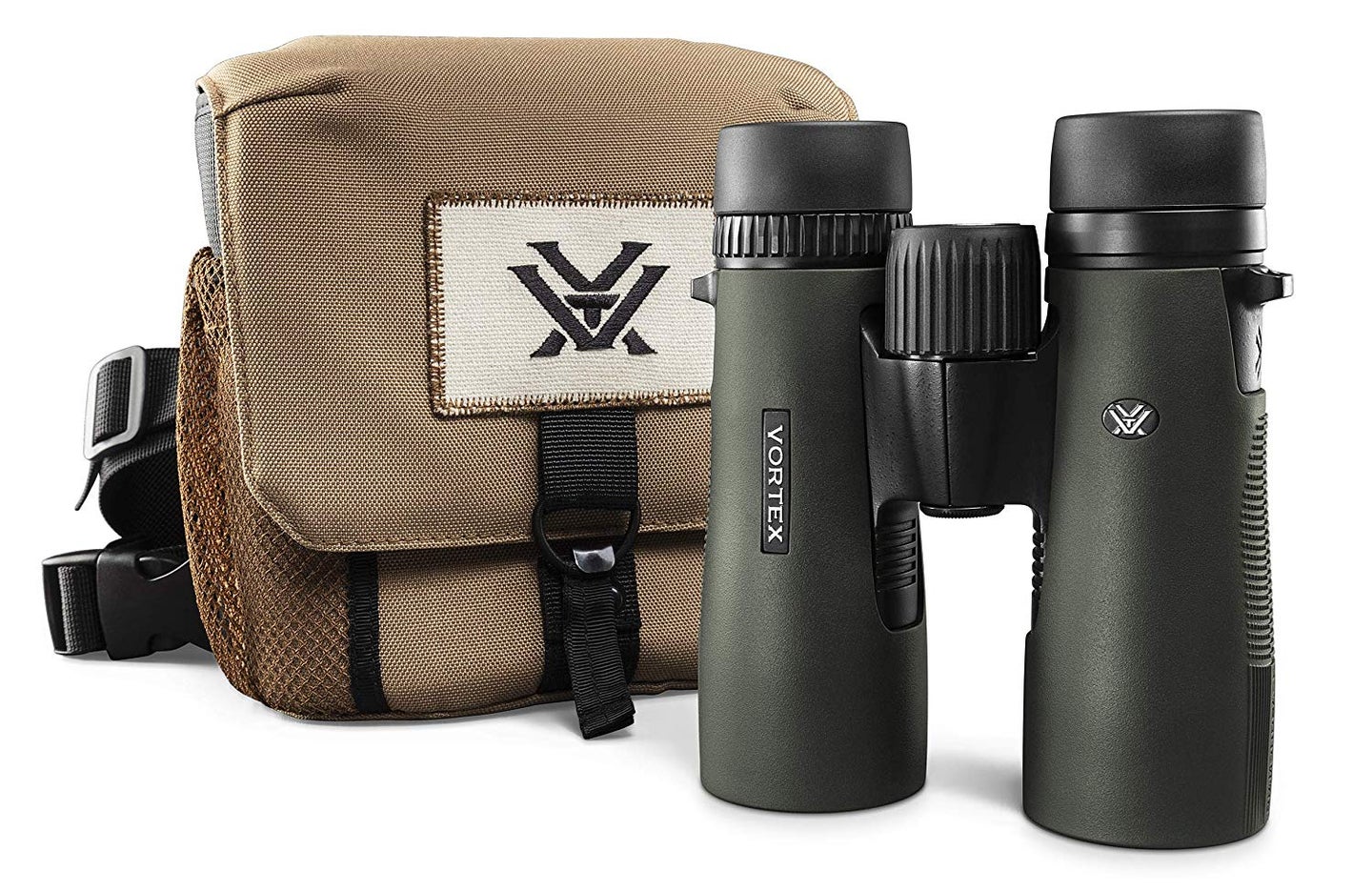 Face it, for some people, half the fun of shooting and hunting is messing around with the equipment, and optical devices are right at the top of the list for many shooters and hunters. But it makes sense. Tinkering with glass and using a setup to improve accuracy is a big part of the allure of shooting. If you’re shopping for a gift for someone who loves to shoot but needs to upgrade their optics, you won’t go wrong with these three gift ideas.

If you can’t see it, you can’t shoot it, and in many cases, you can’t see it, whatever it is, without a good pair of binoculars. To understand binocular magnification designations, note that it is the first number in a binocular description, such as 10×40. In this case, the binocular has a magnification power of 10, meaning that an object will appear 10 times closer than it would to your naked eye. The diameter of the objective lens (measured in millimeters) is the second number in the description, for example the 42 in a set of 8×42 binos. Typical sizes for objective lenses are 25-28mm for compacts, about 30mm for mid-sized units, 40 to 42mm for full-sized binoculars and 50mm and larger for long-range models.

A good rangefinder can make the difference between whether someone hits a distant target or misses it by several inches—or even feet. The truth is, many times shooters miss their targets because they miscalculate the range. Because of the natural phenomenon described by Sir Isaac Newton way back in 1687, the instant a bullet leaves a gun, it begins to fall. If whoever is shooting knows the ballistics (amount of drop) of a rifle at different distances, the only thing to do is become accurate at shooting exact distances. That’s where a rangefinder comes in handy. When shopping for a rangefinder, consider factors like magnification, size, lens coatings, display type and the maximum distance a unit is able to accurately range.

A good rifle scope, when properly mounted and sighted in, helps shooters be more accurate than just about any other tool available. Like binoculars, the first or first and second numbers in a scope’s description identify the magnification. The second number is the size of the objective (front) lens. The larger the objective lens, the more light can enter the scope to yield a clearer picture for the shooter. But be warned—the better the glass, the more you’ll pay. It’s not uncommon to pair a scope that costs three-times more than the rifle you’re pairing it with. If you don’t want to drop several hundred (or thousands) of dollars on a gift, go back and reconsider gifting binoculars or rangefinders.