On Tuesday Oregon officials voted to stop the sale of the Elliott State Forest, keeping the 82,500-acre parcel of public... 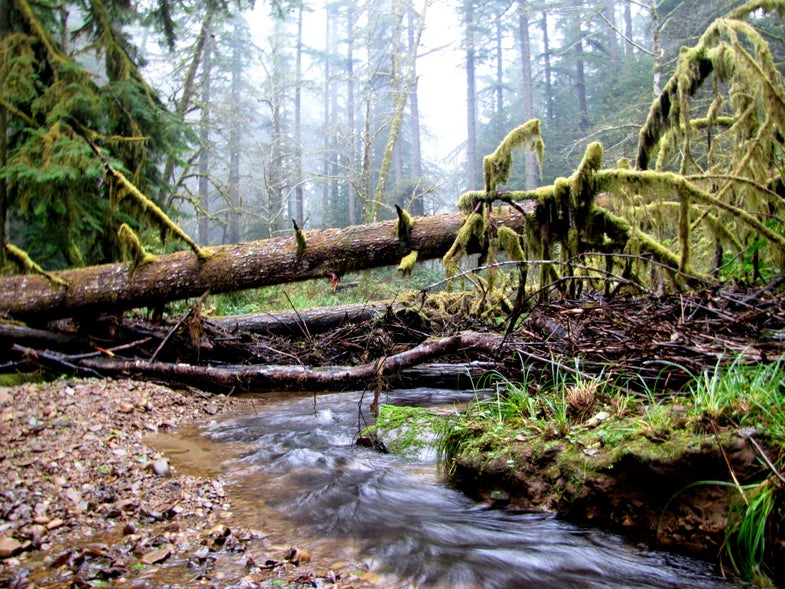 The forest remains under state management after the land board's decision earlier this week..
SHARE

On Tuesday Oregon officials voted to stop the sale of the Elliott State Forest, keeping the 82,500-acre parcel of public land in state control. The forest was almost sold to Lone Rock Timber Management and the Cow Creek Band of Umpqua Indians for $221 million, which would have restricted public access to the tract.

Oregon is legally bound to use revenue from state-held land to fund education, for it is held in a public trust. If a piece of public-trust land cannot generate revenue, however, the state is often forced to liquidate the property—which was the case with the Elliott State Forest. A three-member board, composed of the governor, secretary of state, and state treasurer, voted against the transaction after a heated debate.

“[The] decision by the state land board is a huge win for public-land owners and public-land critters, but the hard work has just begun,” said Ian Isaacson, Backcountry Hunters and Anglers Oregon chair, in a statement. “In order for the Elliott to remain the biological jewel it is and has always been, all sides must work together to formulate a management strategy that will ensure its health for years to come.”

The next hurdle is figuring out how to manage the recreation-rich, but non-revenue-generating forest. According to The Oregonian, bonds and logging could be part of the management plan, but that remains to be seen. Alternatively, Oregon’s S.B. 847, a bill proposing the transfer of state-owned public land, like the Elliott, from the school trust to a state agency, could offer another option. The measure has not yet been voted on, however.

RELATED: The Battle Over Public Lands