Another Kind of Harvest 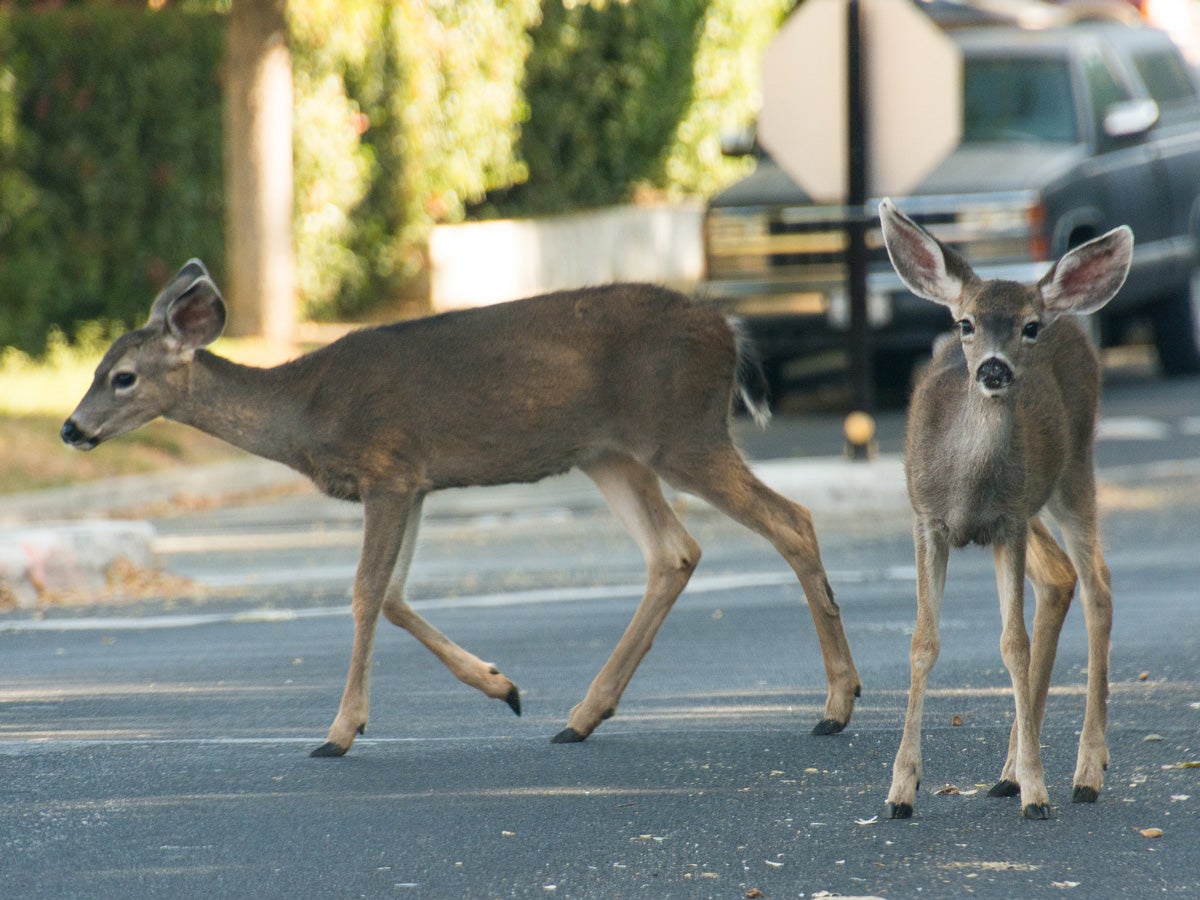 “Roadkill eating is considered unglamorous and mocked in pop culture, where it is often associated with stereotypes of rednecks and uncouth persons,” begins the Wikipedia entry on the topic. As an uncouth person, I worry that roadkill will lose its negative association with people like me. It’s hard enough being the first person to a fresh roadkill around Washington, D.C. This sounds strange until you realize how many rednecks drive into the city to do construction, carpentry, and landscaping work each day. And if roadkill ever becomes chic, hipsters will be lining up to eat it, because hipsters are, face it, pretty much like lemmings. So, if you are somebody who picks up roadkill, please look as uncouth as you possibly can while doing it.

• The 3 top states for roadkill deer are West Virginia, Montana, and Pennsylvania, according to State Farm.

• A number of states use roadkill samples to better monitor chronic wasting disease. Animals with CWD are generally less aware than their healthier relatives and so are more often hit.

• Oregon made roadkill salvage legal just this past January. Now, California is proposing a bill to do the same. The bill includes the following language: “It is the intent of this legislation to make available to Californians tens of thousands of pounds of a healthy, wild, big game food source that currently is wantonly wasted each year following wildlife-vehicle collisions.” There are about 20,000 wildlife-vehicle collisions annually in the Golden State. That’s a lot of burger.

• Eating roadkill appears to be gaining acceptance. Animal rights groups, environmentalists, and hunters generally approve of the practice. Those three parties seldom gather under the same tent. But the use of a dead animal may save the life of a live one. Hunters, who have a strong “use the whole animal” ethic, have long viewed the salvage of roadkill favorably.

Guys, we need to keep a lid on this and to look like uncouth persons when retrieving roadkill. I keep Halloween tooth-blackening wax in my glove box at all times. I’m told eyeliner works well in a pinch, but there’s no way I’m carrying that.