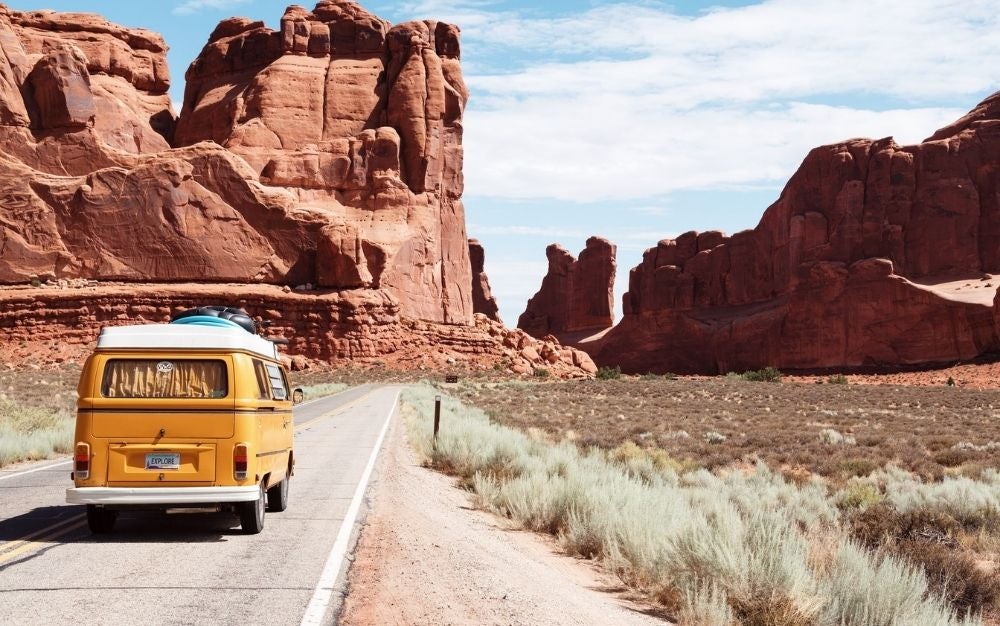 When you’re going on a road trip, an electric cooler lets you keep food and drinks cold without the need for ice. Dino Reichmuth, Unsplash
SHARE

Electric coolers are basically portable refrigerators. They’re made with hard-sided walls and powered by car or boat batteries. Some also can run via an extension cord from your house. The electric cooling eliminates the need for ice entirely. It also means that the temperature of the cooler can be set to specific temperatures. In fact, many electric coolers have the option to not only keep food and beverages cold, but also to warm them.

How long will an electric cooler keep? If you’re using your vehicle’s battery, your cooler will work when your car is running. (Most premium electric coolers have a safety feature that shuts the cooler down before it drains the car battery.) The cooler’s insulation will still keep the contents cool without a power source, but be sure to turn it on before the temperature rises to the point at which perishables may spoil.

One of the biggest benefits of an electric cooler is the ability to also keep contents hot. This means that you can cook dinner at home and take it with you on the road. It will still be warm when you take a dinner break. How long should you keep food in an electric cooler when using the warm setting? You can safely store hot food for several hours so long as it remains at a temperature of about 140 degrees Fahrenheit. Most cooked foods will begin to dry out and lose freshness after two to three hours.