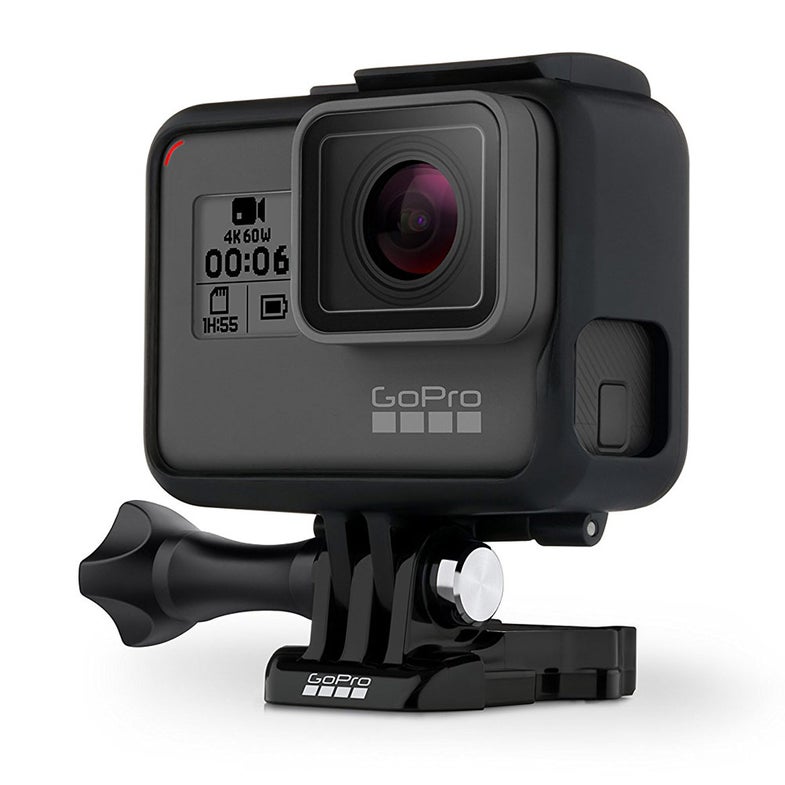 Technology in the outdoors typically goes one of two ways: total game-changer or total fail. For every handheld GPS unit, there’s a laser-guided broadhead or automatic fishing reel. Yet when technology works afield, it often makes us safer, helps us better capture the experience for sharing stories back home, or makes us more effective with a gun, bow, or rod. These eight products all fall into those helpful categories. I’ve either hunted, fished, or hands-on tested each one. They’re sure to bring a holiday cheer to that sporting geek in your life. 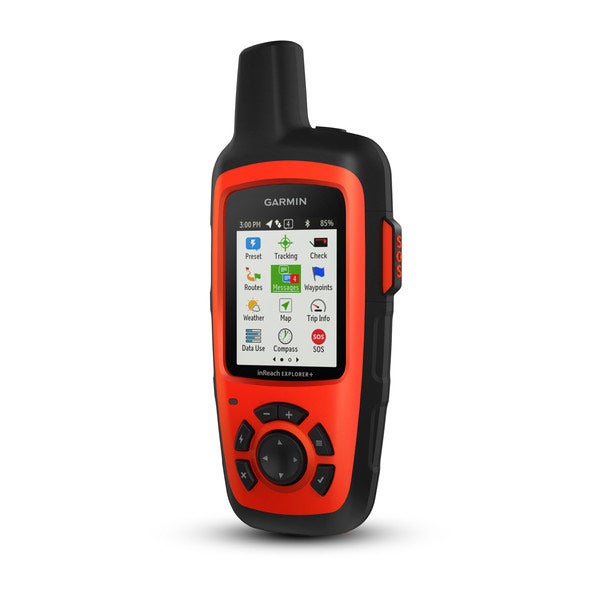 In February 2016, Garmin purchased the GPS company Delorme, long-time maker of the inReach two-way satellite communicator. For years I’ve carried a Delorme on solo backcountry hunts. The handheld unit connected to the vast iridium satellite network, so you could send and receive text messages in places with zero cell service. The satellite transmitter also had an SOS button, should things go very bad, and could be set to blast regular location updates to an online map, allowing my family at home to follow my elk hunt in real time. The inReach Explorer+, Garmin’s first iridium-enabled device, does all that and more. If you or someone you love goes into the wild alone, this is a must have Christmas gift.

There’s no stranger feeling than climbing into a bow stand and screwing a DVD-player-like black box into the tree just above your head. Press the power button, and the Ozonics’s small fans kick on to generate and disperse a cloud of ozone, which basically camouflages your human scent. It sounds like a gimmick, but man does it work. True, you’re not completely invisible to deer downwind, but the ozone tends to confuse the hell out of deer, giving you ample time to make the shot. In the last two years, I’ve had half a dozen shooter bucks and who-knows how many does in my wind, and rather than blow and run, they stand stock still, scent-checking the air. Some bow hunters, like the old-timers in my archery club, think this level of scent manipulation is akin to cheating. I don’t blame them for thinking that. I also don’t head to the deer stand without it.

Until the Hero 6 came along earlier this year, there was very little reason to upgrade your action camera. What makes this one special? Four simple characters: 4k60. That means it takes a 4k video image, which has 4-times the pixels of ho-hum 1080p, at 60 frames per second, which means you can slow the video by 50 percent without any quality loss. The combined result is bigger, better-looking images with seamless, natural slow motion. And because 4k60 is the limit of most TVs, computers and smartphones, you likely won’t have to upgrade next year or even the year after.

The best outdoor camera bag doesn’t look outdoorsy at all. Despite its city-slicker aesthetics, I haven’t found a better camera bag than the Peak Design Everyday Backpack for day hikes and other short trips. It easily holds two Canon DSLR bodies and four lens, plus two GoPros, extra batteries, lens wipes, and other must-haves. What makes the Peak Designs so good is the organization system under its water-resistant hide. All the zippers, anchors, pockets, and dividers are well arranged so you’re never digging for missing cables or pulling out nine do-dads to get at one lens.

There is something like 10,000-plus portable lithium-ion phone chargers on the market now. About 9,000 of them are on a table in my office. Some have built in flashlights, portable radios, and fire-starters. Yet the only one you need is the simple Flip from Goal Zero. It comes in a variety of sizes, but I’m partial to the 20. It’s compact, charges fast, does well in very cold weather (unlike many portable batteries), and holds two-plus iPhone charges.

This speaker is how I feed my podcast addiction while still getting stuff done around the farm. The boomBOTTLE from Scosche is waterproof, loud, and has some kind of built-in thermal flux-capacitor that lets it play for days without a recharge. It’s perfect for lazy river trips or rocking out while setting up a snow goose spread. It’s also toddler proof, having survived a drop off the second-story deck onto pavement courtesy of my two-year-old.

My wife’s favorite new piece of camping gear is a 10-foot string of LEDs. The Luminoodle is USB powered, so it plugs into any portable battery pack or computer. Strung up around a camp-site or our back deck, it provides a much-needed touch of class to my farm life. It comes in a nylon storage bag that doubles as a lantern, throwing more than enough light to read by. All told, the 26-LED rope light throws around 180 lumens, but dispersed over a much wider space than a concentrated headlamp. Think of it as Christmas lights on steroids.

Thermal technologies get less and less expensive every year, yet a quality 2-16x thermal rifle scope still costs as much as 16-foot duck boat. That said, consumer-grade thermal imagers are just becoming affordable, and while you won’t be mounting the FLIR ONE to your 6.5 Creedmoor, there’s a host of reasons to own one. It’s fantastic way to find heat leaks in your home or hunting cabin—and dangerous hot spots around the wood stove. It’s educational at the range, watching and measuring barrel heat shot after shot. Really though, the main benefit of my FLIR ONE is it got me thinking of all the possibilities of, and reasons to buy, a serious thermal rifle scope. True, my wife was not pleased with that somewhat extravagant purchase. But the coyotes will be even less thrilled.