It's the latest in a spate of fatal bear attacks in Russia, which is home to the world's largest population of brown bears 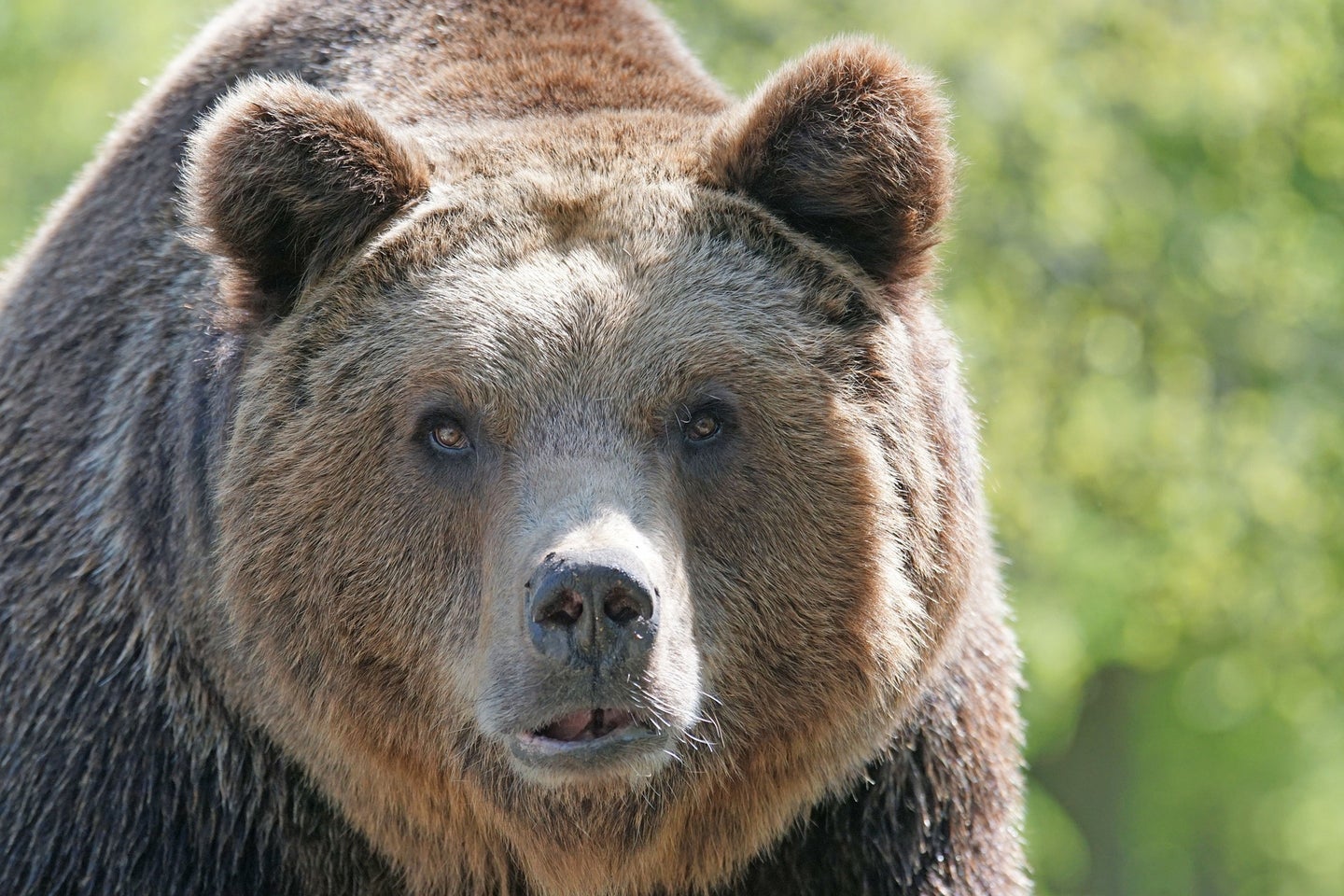 You never want to get between a sow and her cubs. Pixabay
SHARE

Yana Balobanova, a 24-year-old Russian woman, got into a quarrel with another guest at a wedding and “stormed off” into the woods—never to be seen again. After an exhaustive search, local officials concluded that Balobanova was most likely attacked and eaten by multiple bears in the forest near Severouralsk, according to the U.S. Sun. Balobanova made two emergency calls stating she was lost in a wooded area, once in the evening, and again the following morning.

“We came across an old man who was picking berries in the forest,” said Natalia Volkova, head of a volunteer search squad. “He remembered her because he was surprised to see a young woman there all alone.”

Dogs were used in the search effort, but they became agitated at the smell of multiple brown bears and nearby tracks, which indicated the presence of a sow with cubs. Mother sows are known to be especially aggressive. Wildlife inspector Andrei Sakulin told the U.S. Sun that the animal sign meant the area was “very dangerous for humans.”

“If a person accidentally finds themselves between a bear and her cubs, the predator can attack immediately and harshly, without growls and warnings,” he added.

After over a month of searching, no remains have been found. Local officials suspect that the bears may have buried any remains. This incident is the latest in a spate of news reports from Russia detailing fatal bear attacks. On July 27, a group of hikers at Ergaki National Park in southern central Russia was also attacked by a brown bear. They were unpacking their belongings when the bear attacked. Upon seeing the “drooling” bear, the men scaled a wall of rocks, but Yevenggny Starkov, 42, trailed behind and was killed. The survivors fled into the forest. After walking for hours barefoot in the wilderness, they were able to inform authorities of the attack. The bear was reportedly euthanized. This incident marked the second fatal bear attack at Ergaki National Park this summer. In June, a brown bear killed a 16-year-old boy. That bear was also reportedly shot and killed.

Russia is estimated to hold the world’s largest population of brown bears, which can reach massive weights upwards of 700 pounds. Russia is home to an estimated 100,000 brown bears, about half of the overall global population, according to the World Wildlife Fund.