The Essential Elements and Tools for Starting a Survival Fire

Carry these items in a survival kit, and you can get a fire going in any is situation 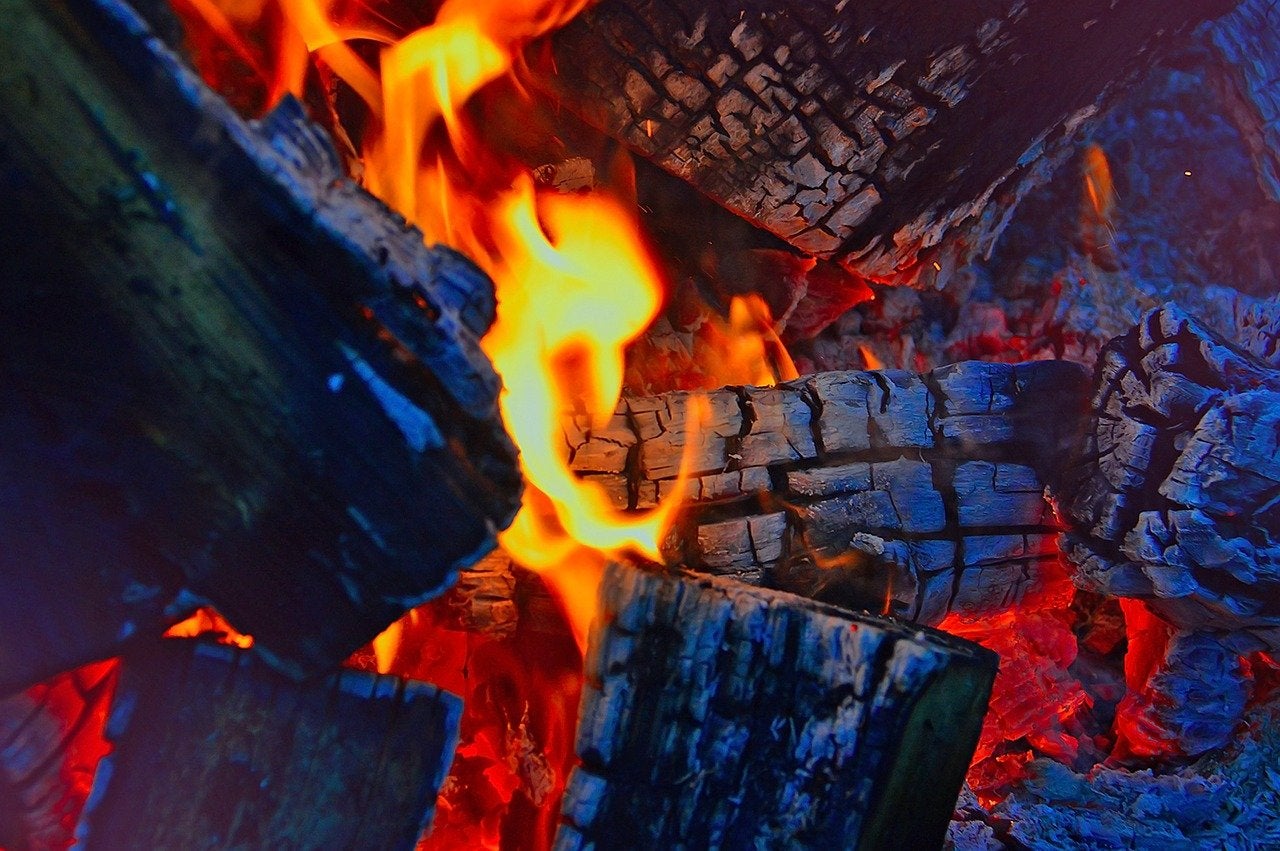 When it comes to survival in the outdoors, fire is sort of like the original multi-tool: We use it for many things—from boiling water and cooking food to drying gear and keeping us warm at night. In a true survival situation, fire can be one of our most powerful assets.

Provided, of course, that you’re able to get the fire lit and keep it going. Fire-making requires almost as much art as skill, and practice, as always, makes perfect. That said, assembling a small but comprehensive fire kit will certainly tip the odds in your favor, especially when conditions aren’t ideal.

The Basic Components of a Survival Fire

There are three elements that must be present for a successful survival fire. An ignition source provides the initial heat needed for combustion to take place. Some sort of fuel is needed to feed the fire. It also needs oxygen to breathe. If any of them are missing, it just won’t work.

As you build your fire kit, make sure you have multiple ways to provide for each of those elements. As the saying goes, “Two is one and one is none.” The idea here is to showcase the different options out there, as what works great for one person might not be the greatest option for another. Play around with them and determine which ones work best for you.

The Most Reliable Ignition Tools for Fire Starting

Sure, it’s certainly possible to start a fire by rubbing two sticks together—which, after all is basically what a bow drill and many other primitive methods do. But we’re looking for tools that will do the job quicker and easier. At the top of the list is the basic disposable lighter. While it is vulnerable to moisture and cold, it is still one of the most dependable ignition tools out there. Not to mention it is fairly inexpensive.

Refillable lighters are also worth the investment. Zippo is a time-honored classic, but the titanLIGHT from Exotac might be even better. Both of them allow for hands-free use once they’re lit, which is a nice bonus.

Ferrocerium rods are very popular, and for good reason. They are easy to carry and use, they are all but impervious to weather conditions, and they’re actually kind of fun. Kids in particular love to see the shower of sparks. For the uninitiated, a ferrocerium rod (often shortened to ferro rod) is made of an alloy that emits sparks when it is struck or scraped by an object harder than it. The scraper needs to have a sharpish edge in order to scrape off bits of the rod. The spine of many bushcraft knives will suffice.

Matches are a common addition to survival kits, but that’s because they’re cheap, not because they work amazingly well in the field. Stormproof matches are better than the average stick or paper matches. However, at best a match can light one fire, and most people need two or three matches to get the blaze going. Consider these to be backups to your backup, at best.

The Spark-Lite was invented by Oak Duke Norton, Jr. in 1979 and refined to its current design in 1984. It is similar to a disposable lighter in function, just with bigger sparks and no fuel tank. You spin the wheel with your finger or thumb and sparks are generated, which in turn lights your tinder. These are small but powerful tools, especially if you have an injury and can only use one hand to light your fire.

A Fresnel lens is a flat magnifying lens made with concentric rings, originally developed for use in lighthouses. Over time, small plastic models became common aids for those whose eyesight wasn’t up to snuff. Just like how you might have used a magnifying glass to burn holes in leaves when you were a kid, you can use a Fresnel lens to focus the sun’s rays and start your tinder burning. They work reasonably well, provided the sun is overhead.

In my own kit, I keep a BIC lighter in an Exotac fireSLEEVE, which protects it from water, and a ferro rod with a scraper attached. I often carry a titanLIGHT in my pocket as well, plus a Fresnel lens in my wallet.

The Catchiest Tinder Sources for a Survival Fire

When we talk about fuel, we’re mostly referring to tinder. This is something that is easy to light and that will burn sufficiently long to ignite the twigs and whatever else you’ve gathered to start your fire.

There are many natural forms of tinder that you might be able to source in the wild, such as plant fluff. However, it is wise to have some in your kit, just in case it has been raining for three days straight and finding dry material in the field proves difficult. It is a good habit to grab natural tinder when you come across it, stashing it in a zippered plastic bag or other container. This allows you to extend the resources you’ve packed, conserving them for when you don’t have another option.

One of the most popular types of homemade tinder requires nothing more than cotton balls and petroleum jelly. Dump a couple of handfuls of the cotton balls into a plastic bag and add a healthy dollop of the jelly. Mash it all around until the jelly and cotton balls are fully mixed. To use these, simply take one of them out and fluff it up a bit, then light.

Dryer lint is another homebrew option, but it is only effective if your laundry is cotton. Do a load of bath towels and the lint will be perfect. If you have pets, odds are you’ll end up with some dog or cat hair in the mix. This can lend an off smell, but it doesn’t last very long. When survival is on the line, a brief foul odor is probably acceptable.

For store bought options, one of the most common is the Tinder-Quick or some variant of it. This is another product that was developed by Oak Duke Norton, Jr., around the same time he was working on the Spark-Lite. These consist of bundles of cotton fibers that are infused with a wax formula that makes them easy to light and also provides a bit of water-resistance. They are small and easy to stash in kits.

Fire cubes are another popular choice. There are a few different types out there. SOLKOA makes one called Fastfire. Basically, it is a cube of lightweight material that lights instantly and burns for quite some time, with no odor or smoke. You can cut them down to get more than one fire from a cube, too. They are waterproof and will light even when wet.

In my own kit, I have a couple of Fastfire cubes along with a small bag of thin fatwood sticks—a resin-impregnated pine. Fatwood gets burning in a hurry.

Want to Get a Fire Raging? Let It Breathe

As a general rule, oxygen is typically the easiest to provide as you don’t need to carry it with you. However, it is quite easy to smother the fire by adding too much fuel too quickly. Fire needs to breathe.

One tool you might consider adding to your kit is an extendable metal tube, sort of like an antenna from a portable radio. With this tool, you can blow air where it is needed most, at the base of the fire. Survival Resources makes a great one, aptly named the Fire Blowing Tube. It comes with thin flexible tubing that attaches to the metal one, which keeps your face further away from the flame.

How to Assemble a Survival-Fire Kit

While I call this a fire kit, that doesn’t mean all of the components need to be stored together in a single container. Keep a lighter and ferro rod in a pants pocket. Store the tinder in another pocket. And keep the rest of the items in your pack.

Alternatively, you could invest in a small pouch or even a waterproof box to keep it all together. Fortunately, even a substantial fire kit won’t weigh very much, so it won’t feel like you’ve tossed a boat anchor in your pack.

Always take the time to double-check your fire kit before heading out on the trail, replacing things you’ve used up previously. When you truly need a fire, you don’t want to be scrambling trying to make do with whatever you can find.

fire
Firestarting
Gear
How To
Survival