These 35 photographs, from the the Bureau of Land Management’s archives, document the fauna, flora, mountains, sunsets, and the star-dusted... 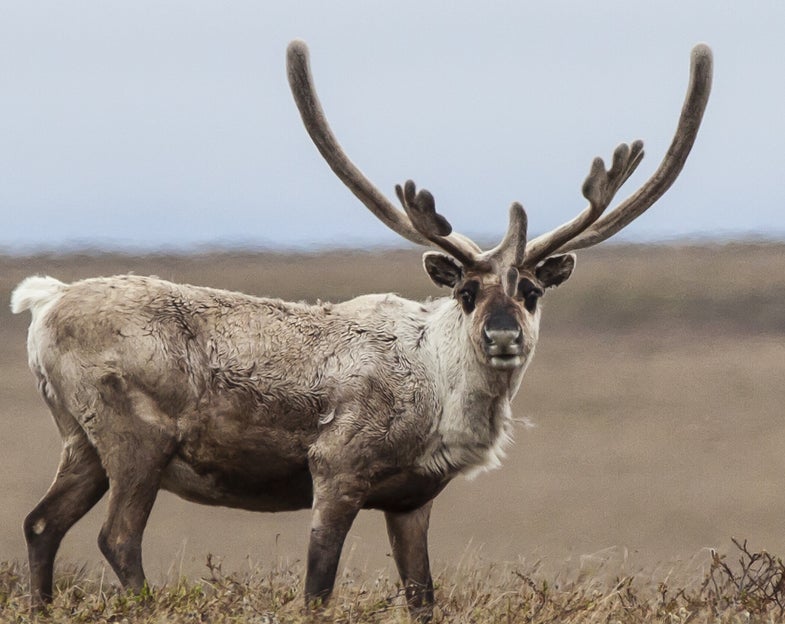 These 35 photographs, from the the Bureau of Land Management’s archives, document the fauna, flora, mountains, sunsets, and the star-dusted skies of the American wilderness. The images illuminate the staggering vastness of the U.S. Deserts, mesas, and mesquite render the Southwest as an entirely different world than the lush Oregon coast. Likewise, Montana and Wyoming’s sagebrush-dotted plains and snowy mountains are distinct yet tantamount in beauty to the golden seas of the Great Plains and the brick-red spires of Utah. Collectively, however, the photographs convey a singular theme: the opportunity to explore uncharted territory is available to any American who wants to escape the grind, get outside, and behold the country’s wonders—one of the truest American experiences of all.

Created in 1946 by President Truman, BLM oversees more than 250 million acres of public land, chiefly in the American West. As a division of the Department of the Interior, it focuses on sustaining the wildlife, and the environmental and cultural value of the properties it manages. These lands are an important part of our nation’s sporting heritage and remain an essential resource for many hunters, anglers, and outdoorsmen.