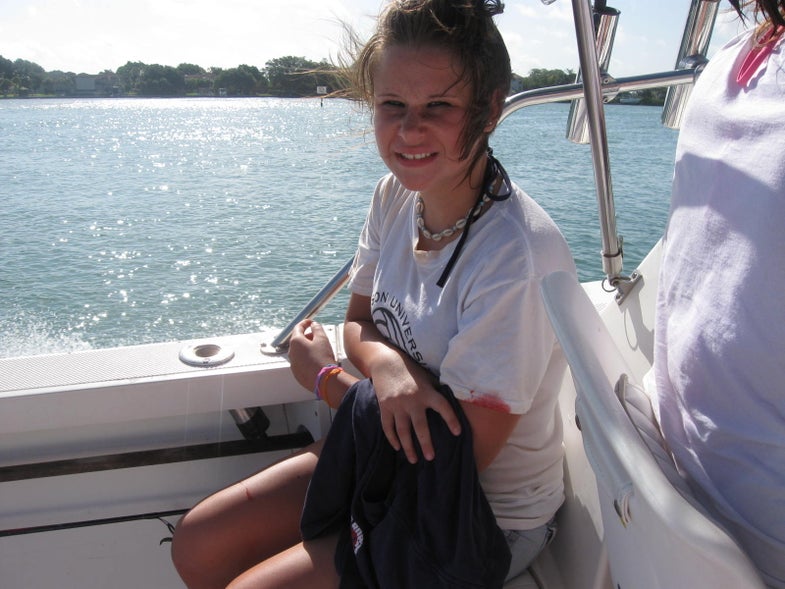 Koral Wira, 14, was fishing with her parents and a friend near Venice, Fla., when a barracuda went for her dad's bait and ended up biting her instead. Her dad, Rob Parker, submitted these photos and Wira told the story. After anchoring the boat 4 miles off shore, Parker baited his rod with herring. Wira switched seats to get out of the hot sun, and watched as her dad cast. Moments later, she heard a splash and saw a long silver flash in the air. A barracuda jumped from the water and opened its mouth. As it hit her left arm, it clamped down with razor teeth.
SHARE 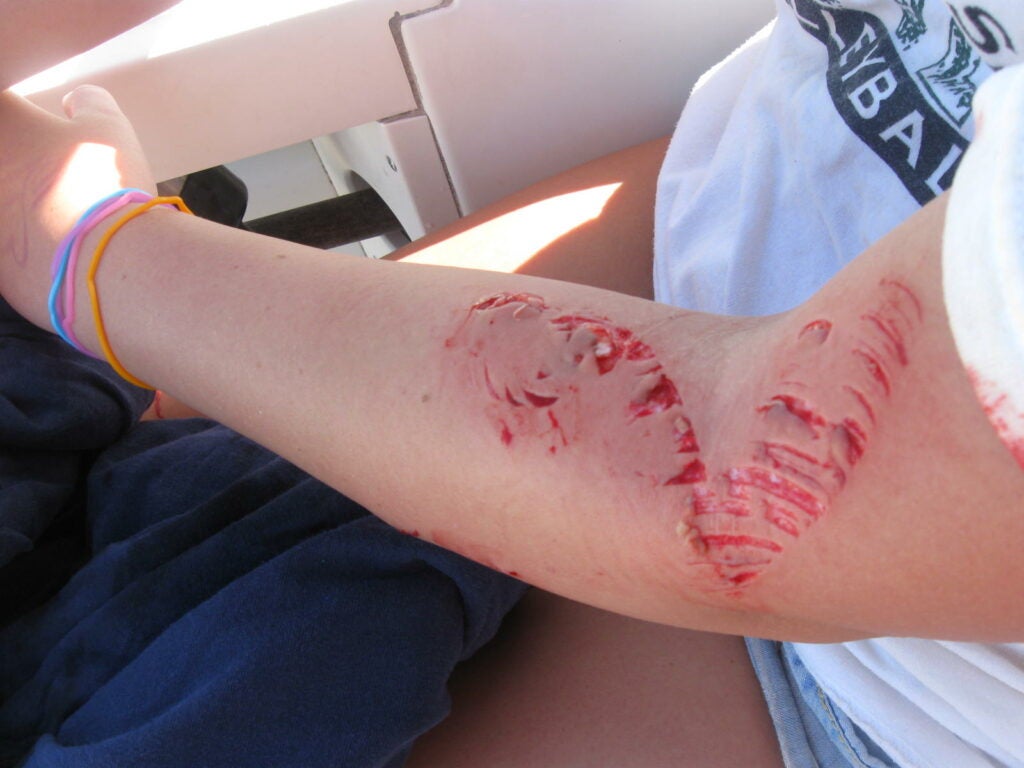 When the fish dropped off her arm, Wira said the angled bites made her skin look like raw hamburger meat from the middle of her bicep to below her elbow. She was more scared than in pain, she said. 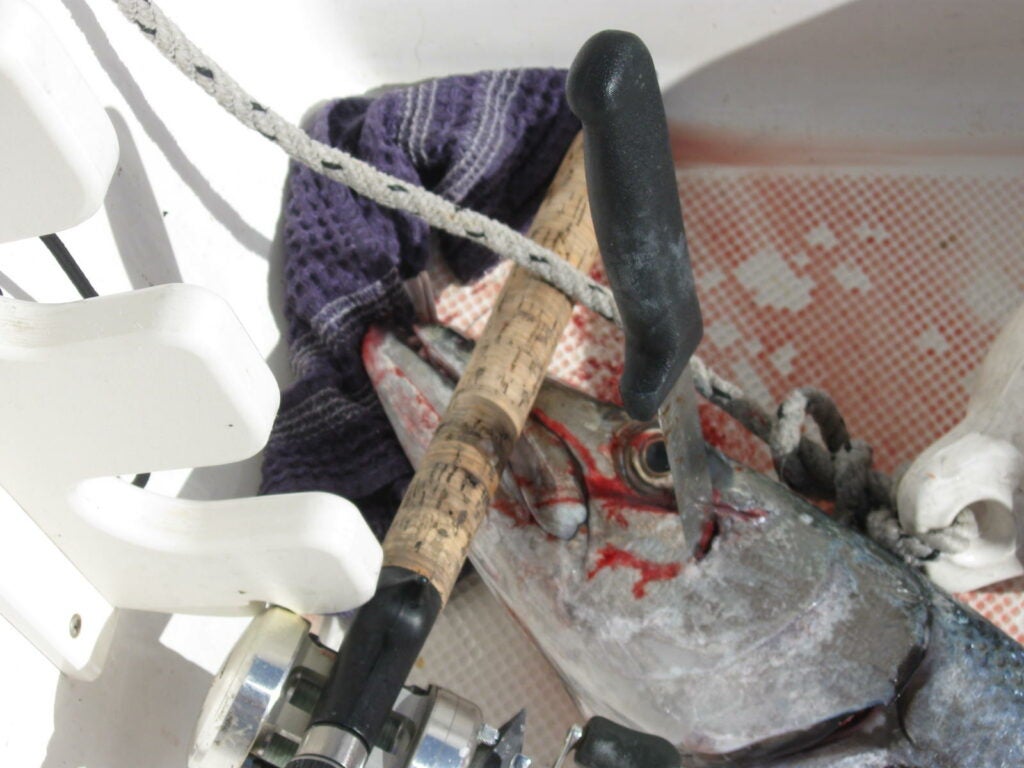 As the barracuda flopped around the boat, Wira ran to the bow and ducked. Her mom and friend climbed onto their chairs and screamed, while Wira’s dad grabbed his filet knife and stabbed the fish behind the eye. 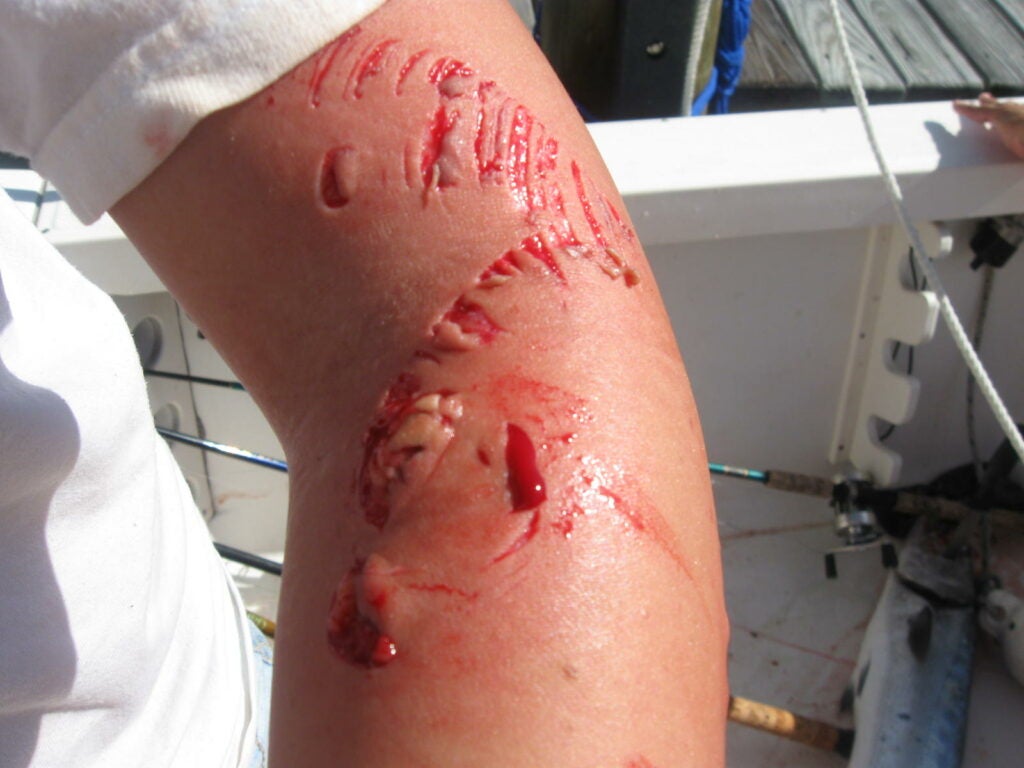 On the trip back, Wira pressed her dad’s Red Sox shirt to her arm to slow the bleeding. Her friend was crying, but Wira said she was too shocked to be upset. 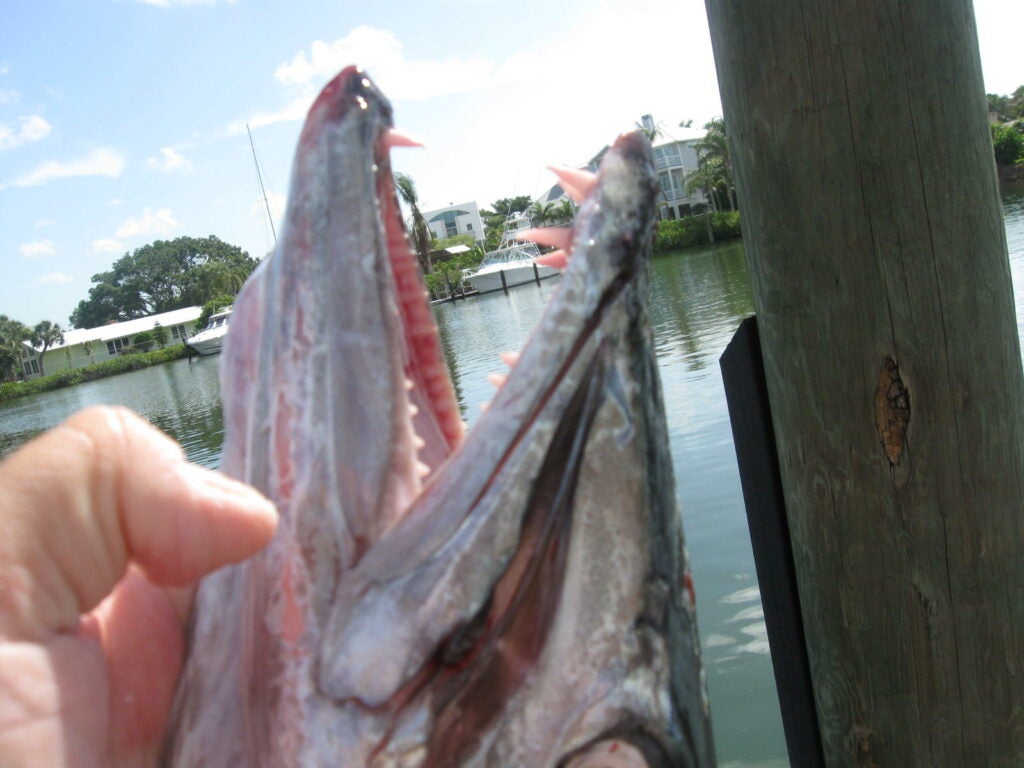 Parker opened the barracuda’s mouth to check out its rows of razor-sharp teeth. He noticed the fish had taken in his line, but the hook never penetrated. Parker said he suspected his bait herring attracted the fish, causing it to jump. When it flew out of the water toward the boat, it found his daughter instead. 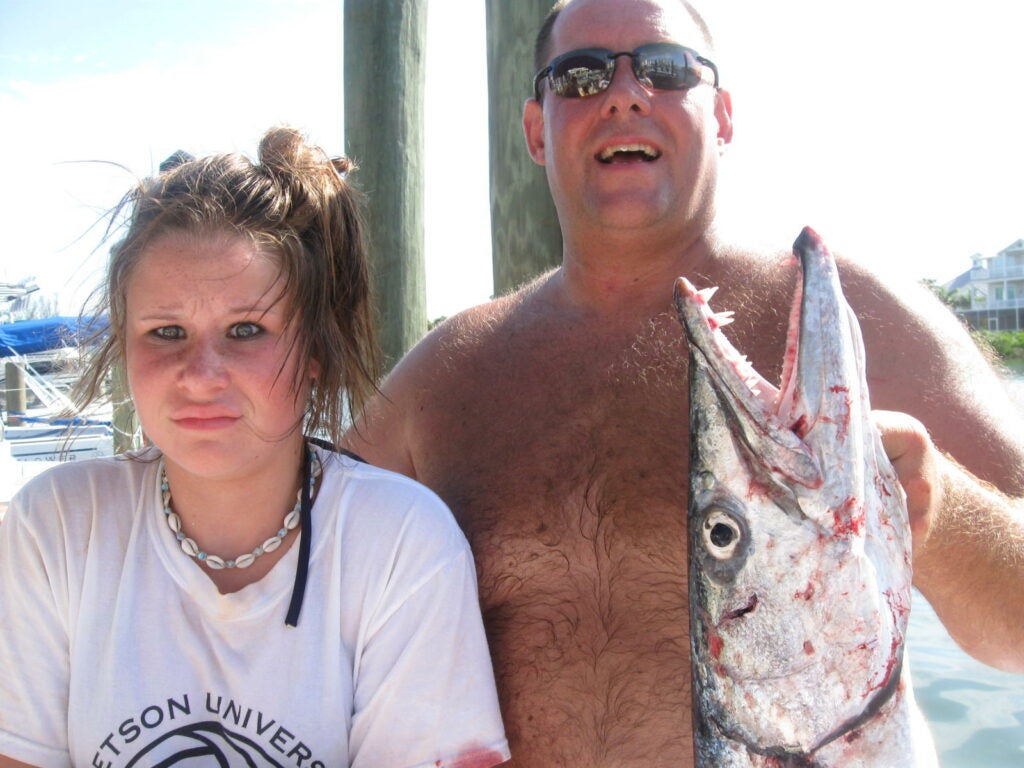 Wira and her dad stopped for a quick picture before jumping in the car and heading to the hospital. Wira said she wasn’t in pain at the moment, but she was still creeped out by the fish. Her arm needed 51 stitches, and doctors told her they had never treated a barracuda bite. Her stitches are out now, and she said her arm is healing.
Animal Attacks
Close Calls
Fishing
Outdoor & Wilderness Survival
Saltwater Fishing