The Latest pending Record from the IGFA 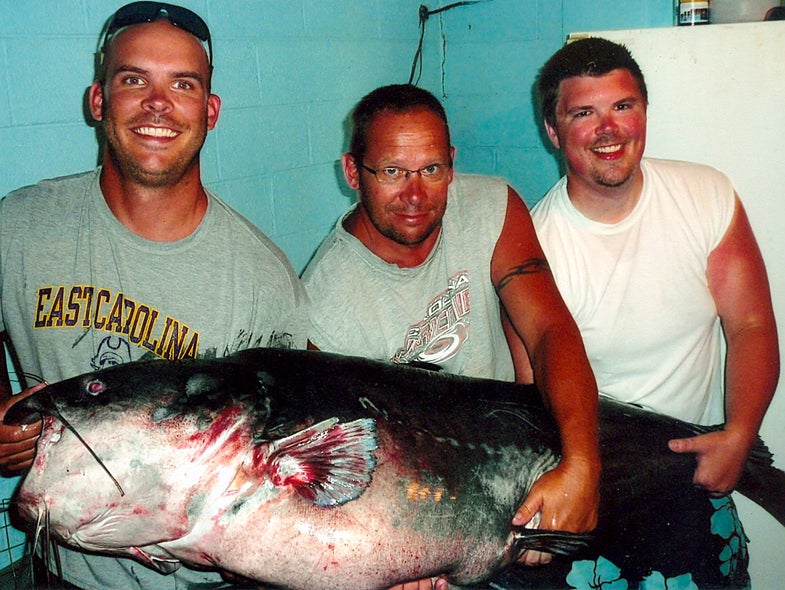