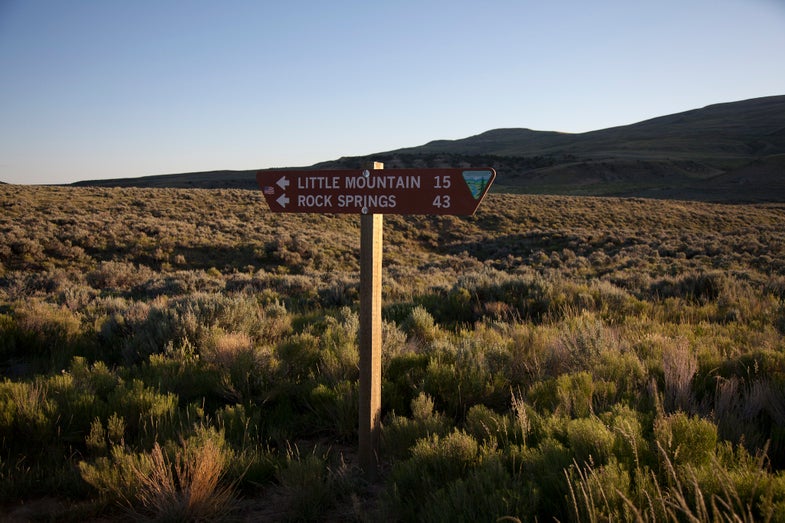 No aerial tour in a Cessna this morning. Instead, we kick things off with a wildlife tour of the Little Mountain region, south of Rock Springs, Wyo. Kevin Cooley
SHARE

Senior Editor Colin Kearns and photographer Kevin Cooley spent three days exploring what’s at stake in the battle for water in the Flaming Gorge Reservoir and the consequences of irresponsible drilling for oil and gas in Wyoming’s Little Mountain region. Here’s what they found on day one.