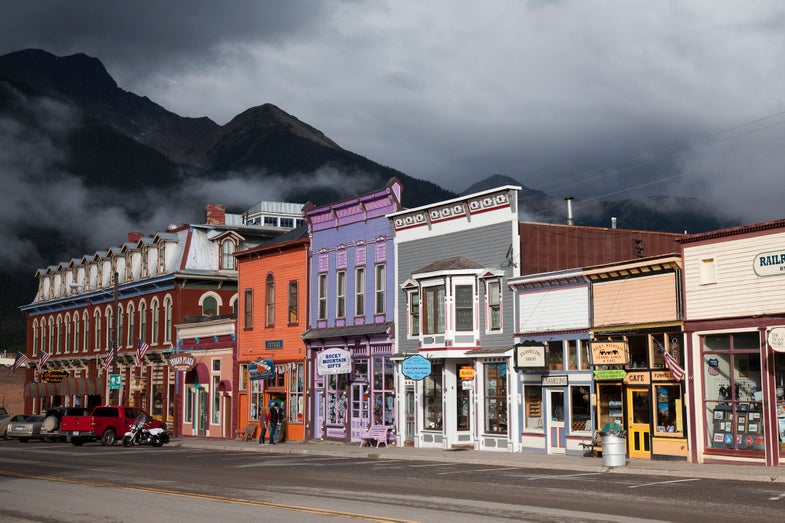 After a restful night at The Wyman Hotel in Silverton, we found the mountains around town still shrouded in clouds… an ominous sign for the trek we'd make over Cinnamon Pass on our way to Lake City. Clouds in the morning are almost always a signal of heavy rains and lightning storms in the afternoon, especially during the "monsoon" season of late July and early August.
SHARE

Editor-at-Large Kirk Deeter and photographer Kevin Cooley spent three days with Trout Unlimited exploring the Alpine Triangle, a rugged expanse of the San Juan Mountains in southwestern Colorado, so named because the region is loosely contained within the shape made by connecting the towns of Ouray, Lake City, and Silverton. TU wants Congress to declare the place a National Conservation area to protect its streams from mining expansion and new road development. Here’s what they found.