On the 69th anniversary of the attack on Pearl Harbor, we remember the sacrifices made by so many servicemen and... 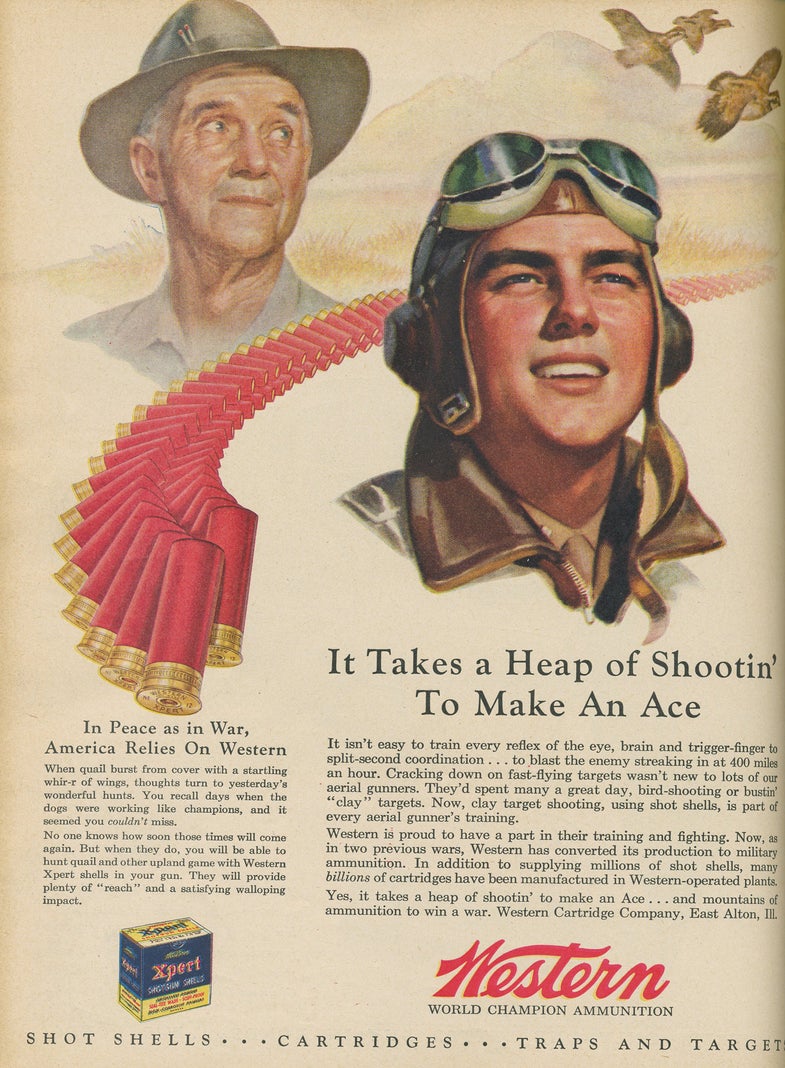 Introduction by David E. Petzal The United States, from 1941 to 1945, was a country so different from this one that we cannot begin to imagine it. I got a small taste of this in December, 1964, at my first office Christmas party. The company's comptroller, having learned that I had just come off active duty in the Army (and having a snootful to boot), cornered me and, for 15 minutes, explained why he was a 4F--unable to serve for medical reasons--in World War II. So great was his shame that, 19 years later, it still rankled. Two years later, young men were showing up stoned at their physicals to avoid induction and service in Vietnam. We went into World War II with no enthusiasm. We had gotten a good idea of what modern war was like a generation earlier and had very few illusions about why we were fighting now. If there had been a motto that summed up popular feeling, it would have been "Let's get this god-damned thing over with." We knew that, if we lost, the Axis would do to us what it had already done to Poland and Russia and China and the Philippines and, for the next two years after Pearl Harbor, it looked as if we had a very good chance of losing. President Roosevelt's "inevitable triumph" was by no means inevitable. cont'd.
SHARE

On the 69th anniversary of the attack on Pearl Harbor, we remember the sacrifices made by so many servicemen and their families. These vintage ads ran in the pages of F&S from 1941 to 1945. For more vintage ads, see our galleries of old-school fishing gear, guns and knives.