24 Great Guns: Today’s Best Rifles and Shotguns For Any Game

We live in a golden age of guns. The designs of modern rifles and shotguns are more cutting-edge and intricate... 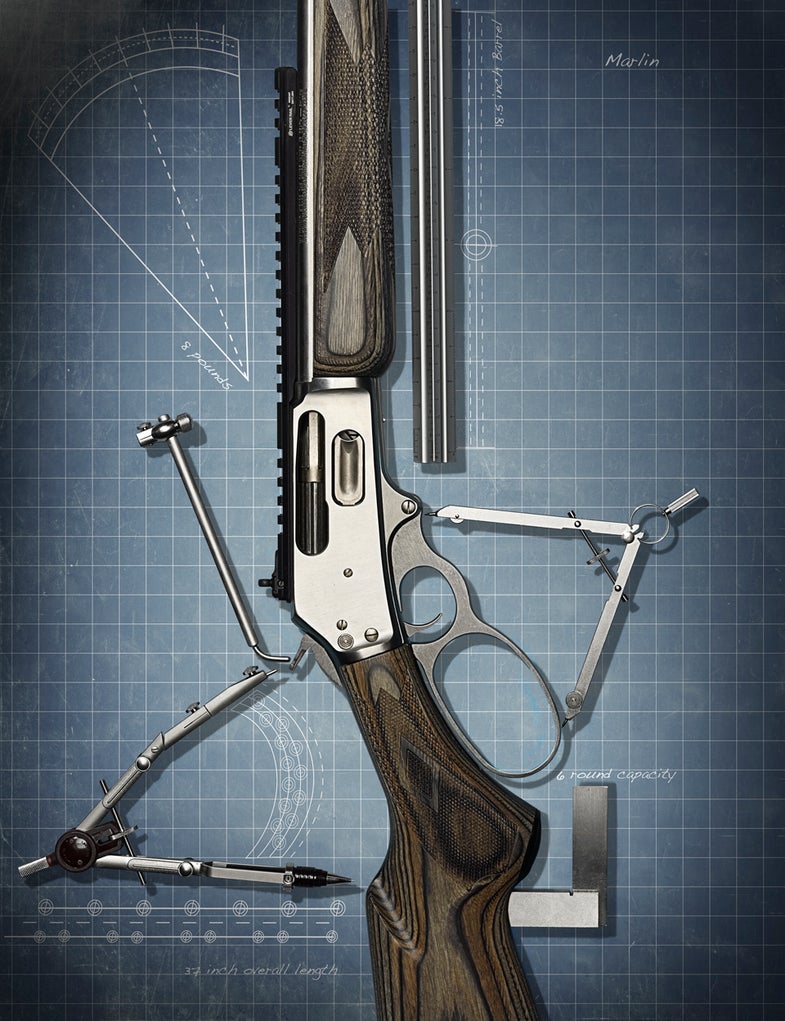 by Phil Bourjaily & David E. Petzal Looking back on a lifetime of watching people shoot rifles and shotguns, I can think of perhaps a dozen at most who were masters of both. That is not a hell of a lot, and there is good reason: Rifle shooting is static; its mastery depends on limiting or stopping movement of the gun. Shotgunning is dynamic; if you stop swinging the gun, you will miss. Rifle shooting is mostly science with some art mixed in. Shotgunning is mostly art with some science added. There are temperamental differences involved. Good rifle shots are beady-eyed and calculating and tend toward long silences. Good shotgunners are expressive, animated, outgoing, and artistic. But the two disciplines have some things in common. Great shotgunners and great riflemen have superior hand-eye coordination. Both understand very clearly what they have to do and how to go about it. That is science. Both are able to feed intangibles into the equation and work with them. That's art. Both shoot a ton. I will say that again: Both shoot a ton. Some of this we can furnish in the pages that follow. The rest is up to you. --D.E.P..
SHARE

We live in a golden age of guns. The designs of modern rifles and shotguns are more cutting-edge and intricate than ever, and never has it been easier to shoot like a deadeye–or own a rack of fine-looking guns. Here, we’ve selected 24 of today’s best guns, from custom breakthrough rifles to precisionist shotguns.