Seeing the Big Picture in the American West 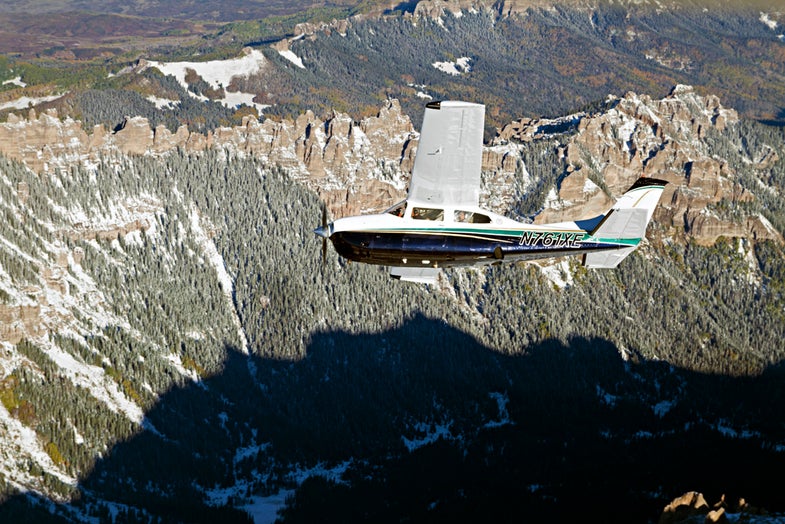 When I reached pilot Bruce Gordon back in October, he was still trying to clean up from a black bear break-in at the cabin he's lived in for 30 years in the mountains outside Vail, Colorado. "I don't know when it got in, but it really wrecked the place," Bruce said. "The refrigerator is totally ruined." Such break-ins might be considered one of the many occupational hazards for a man who spends so few nights at home, a man whose real home is in the cockpit of his 1978 Cessna 210, high in the vast Western sky. N761XE over Colorado
Photo: Courtesy of Eco-Flight.
SHARE
Big Game Hunting
Elk Hunting